China has dismissed Taiwan’s latest offer of talks Friday, saying the Taiwanese government was engaging in a “cheap trick” and regularly provoked China.

This New Year’s Day I addressed the people of #Taiwan & had a special message for all our international friends. With your help & support, Taiwan will be an even greater force for good in the world in 2021 & beyond.

“Stabilizing relations across the Taiwan Strait is no longer just an issue for the two sides [of the Taiwan Strait]. It is a concern for the whole Indo-Pacific region and has already become a focus of international attention,” Ing-wen said, according to the South China Morning Post (SCMP). “We are willing to facilitate meaningful dialogue under the principles of parity and dignity as long as the Beijing authorities sincerely want to resolve differences and improve cross-strait relations,” she added.

China’s Taiwan Affairs Office (TAO) responded in a statement later that day that the Taiwanese government’s refusal to accept China’s claim over the island was the present tensions’ root cause, according to Reuters. China affirmed its refusal to recognize Taiwan’s independence in the statement.

“Only by destroying the root of Taiwan independence will there be peace and stability in the Taiwan Strait,” said Liu Jieyi, TAO Director, the SCMP reported. 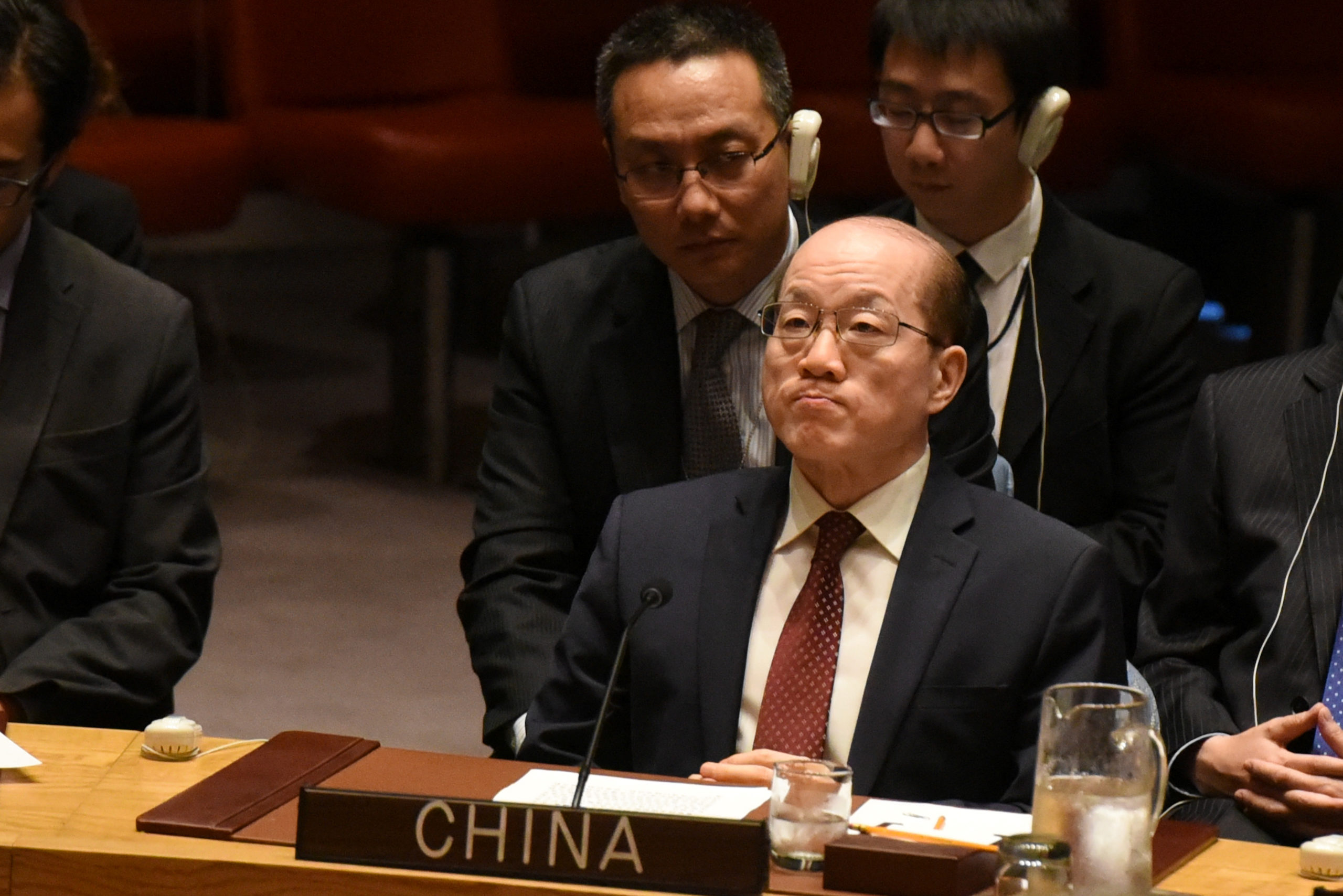 The TAO further went on to allege that Taiwan’s ruling Democratic Progressive Party (DPP) “has continued to provoke by seeking independence, confronting the mainland at every turn, deliberately creating confrontation across the Taiwan Strait” since 2016, according to the SCMP.

“They again talked about so-called ‘dialogue,’ but where can that come from? We urge the DPP authorities to stop it with these cheap tricks that dupe people,” the statement further added, rebuffing Taiwan’s offer for talks.

China had cut off its formal talks mechanism with Taiwan in 2016 after Ing-Wen was first elected as Taiwan’s President, Reuters reported. China saw her as a separatist bent on a formal declaration of independence, someone who refused to recognize the “one-China policy,” according to the outlet.

In an apparent response, the US sent two destroyers through the contested Taiwan Strait in a rare show of force.