“Remembrance Sunday is sacrosanct when it comes to Her Majesty’s diary,” a source familiar told the outlet. “It’s one of the most important dates in her calendar and nothing is done without her knowledge.”

“People were suggesting the Palace’s reaction to what Harry asked was petty. But it was the Queen’s decision. And what’s more, she actually had very strong views on the subject,” the source added.

Before Daily Mail’s report, it was assumed that Buckingham Palace staff rejected Harry’s request to have a wreath laid at the Cenotaph without informing his grandmother, according to the Sun. 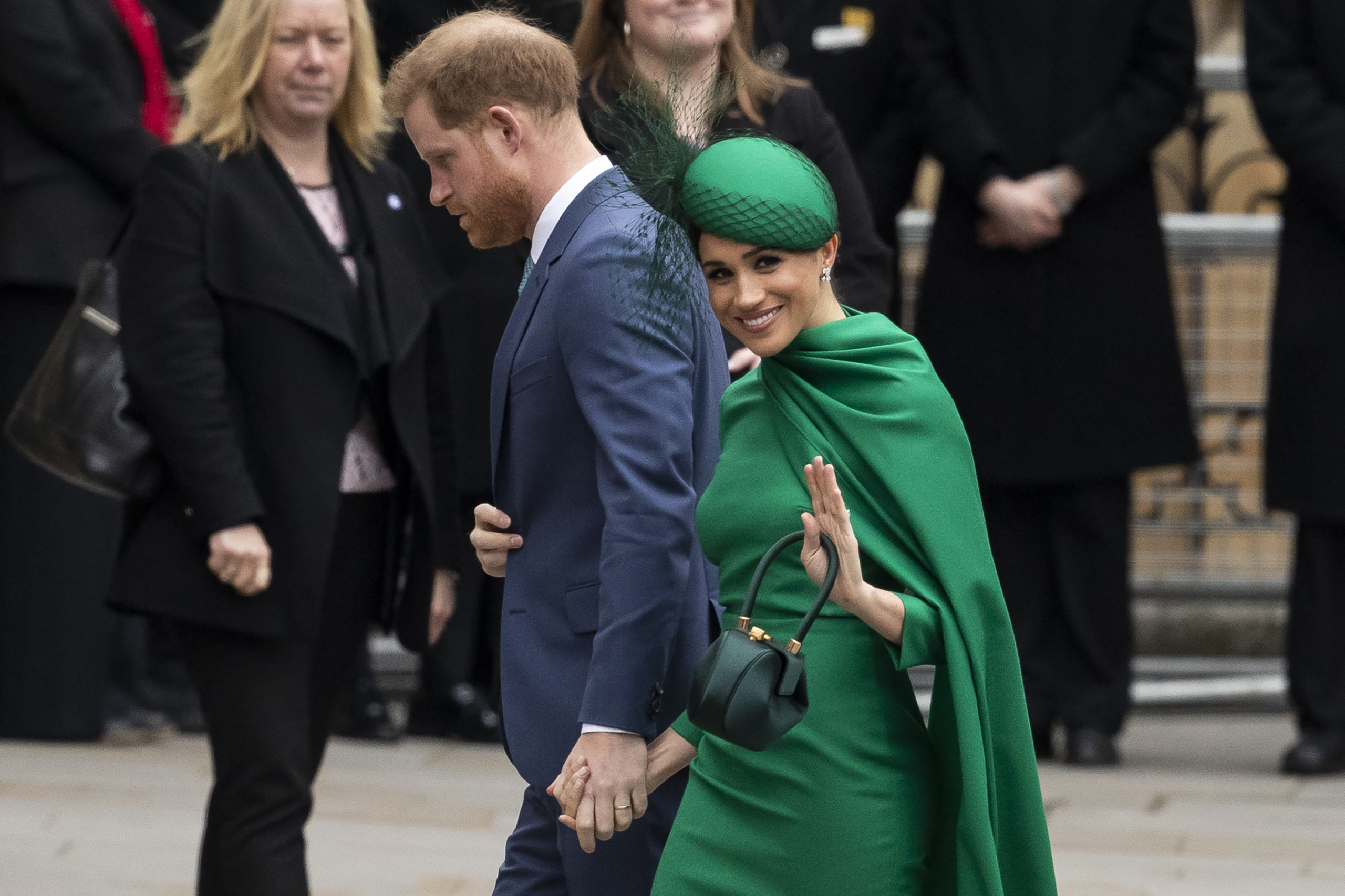 Rejected by the Queen, Harry and his wife Meghan Markle instead laid a wreath at the Los Angeles National Cemetery on Remembrance Sunday in November, Daily Mail reported.

The royal rejection came months after Harry and Markle decided to transition away from life as working royals to being financially independent in February 2020. (RELATED: Meghan Markle And Prince Harry Enjoying New Life: ‘A Weight Has Been Lifted,’ Says Friend)

“The Queen is very firmly of the opinion that you can’t pick and choose what you do when it comes to the institution. Either you are in — or you are out,” another palace source, speaking of the rejection, told Daily Mail.

“While she has enormous admiration for Harry’s achievements both in and out of the military, this was seen as an example of his lack of understanding at what it means for him to be a non-working royal.”