The Associated Press called the race with 98% of the vote in. Ossoff received 2,222,133 million votes, 50.3% of the total, while Perdue received 2,197,274 million votes, 49.7%, according to the New York Times. The Senate will now be divided 50-50 with Vice President-elect Kamala Harris serving as the tie-breaker for the Democrats.

Perdue had been in quarantine since Thursday after coming into close contact with a campaign staff member who later tested positive for coronavirus and was not able to campaign in person or travel throughout the state. 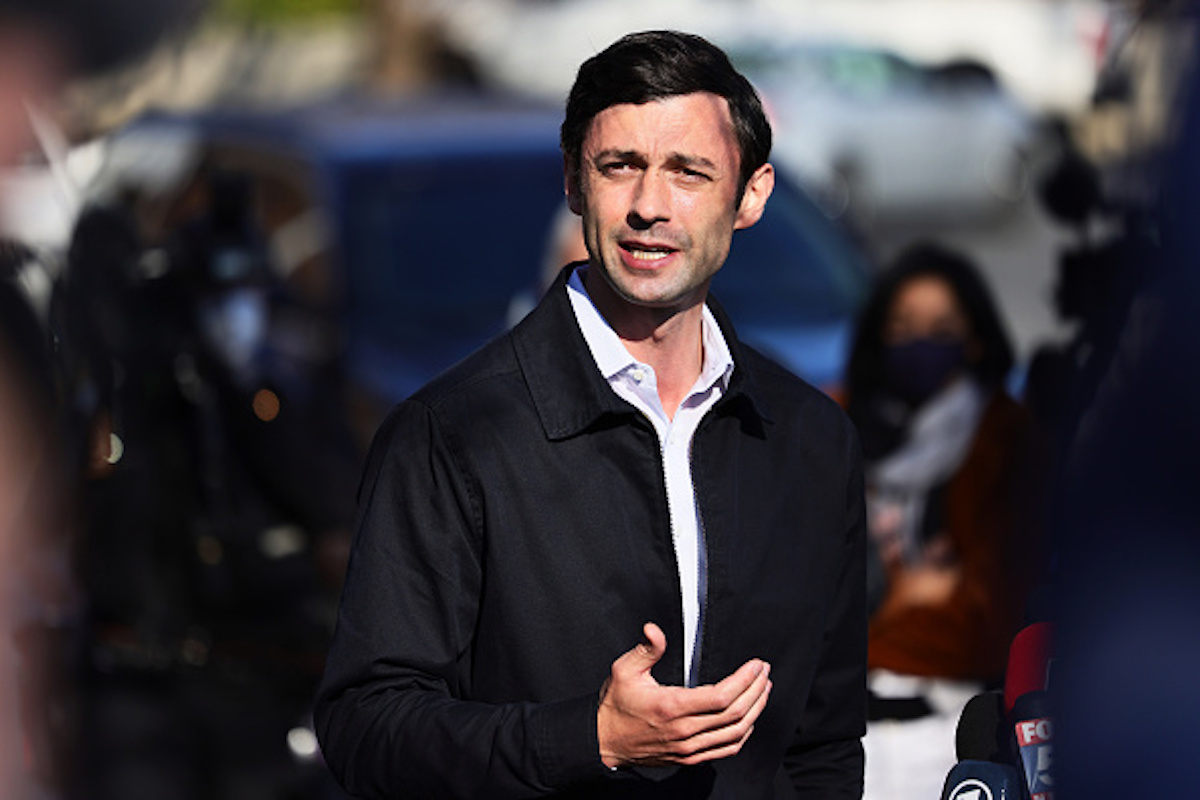 One of Ossoff’s latest advertisements featured former President Barack Obama and singer-songwriter John Legend. In the video, Obama said Ossoff will work towards affordable health care, fixing the economy and to pass a new voting rights act if elected. Obama endorsed Ossoff earlier in the year and attended a virtual rally telling people to get out and vote, according to Ossoff’s campaign website. (RELATED: Jon Ossoff Campaign Ad Features Barack Obama And John Legend)

In late December, Perdue called Trump’s proposal to provide $2,000 in direct payments to Americans “the right thing to do for people in Georgia,” something a majority of Senate Republicans would not get behind.

Perdue was criticized by Ossoff and called a “coward,” after Perdue declined to debate.

“It’s a strange situation to be asking a question of a sitting United States senator who is not here to debate as he asks for the votes of the people to be reelected,” Ossoff said on Dec. 5.