Biden, who had heavy union backing during the campaign, has a close relationship with Walsh, a former union member and leader, Politico previously reported.

Walsh first joined a labor union, Laborers, Local 223, in 1988 and worked his way up to eventually being elected president of the union in 2005, according to The Boston Globe. In 2011, he was selected to lead the Building Trades Council, which represents 35,000 ironworkers, pipefitters, and other laborers. 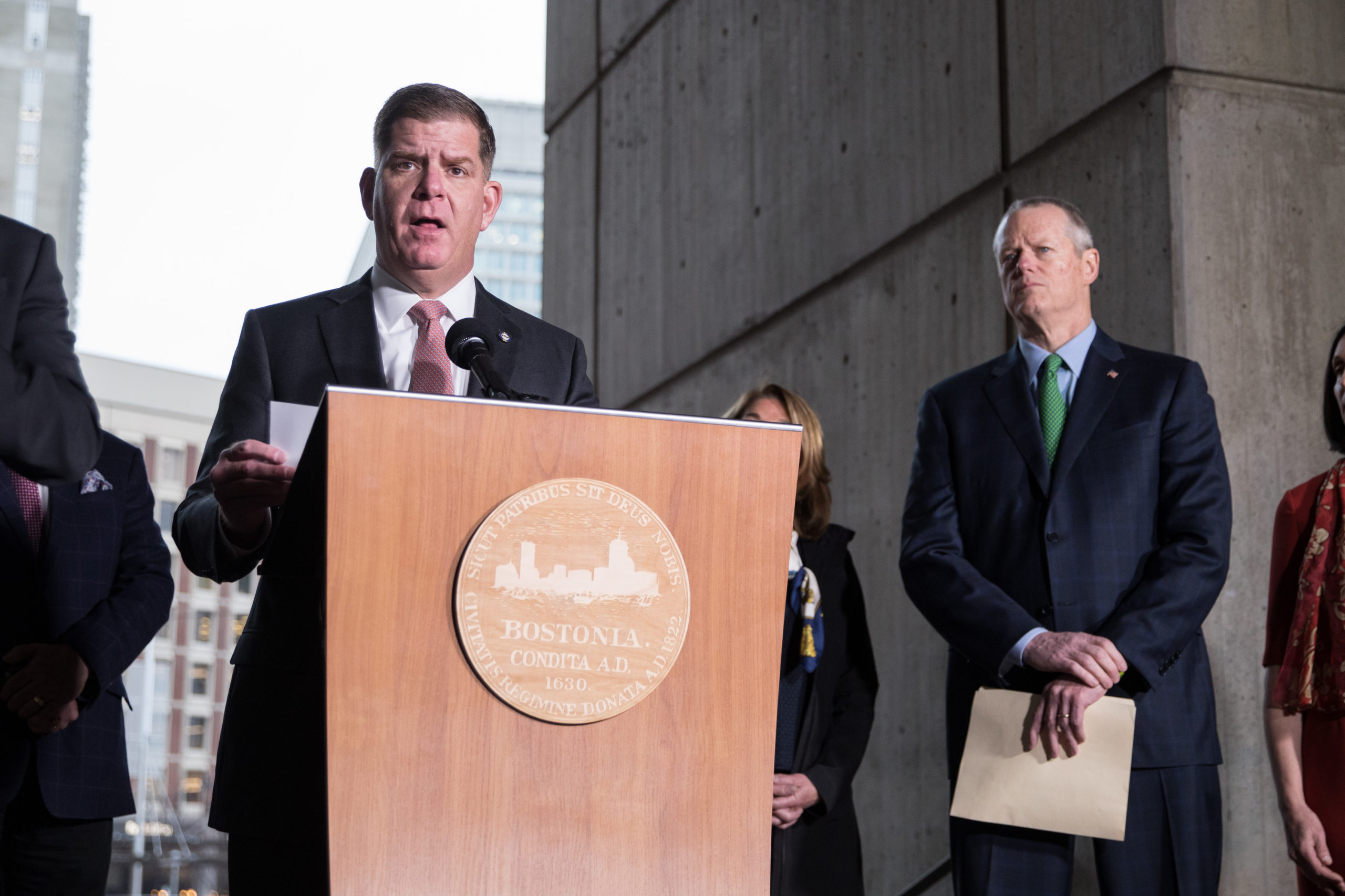 Walsh also earned a reputation for using strong-arm tactics to get his way, The Globe reported. Walsh was reportedly wiretapped as part of a federal investigation into union practices when he led the Building Trades Council, according to Boston Magazine.

“Can he raise his voice? Yes. But who can’t?” John J. Moriarty, a contractor who dealt with Walsh on numerous projects, told The Globe. “He would certainly forcefully want you to get to resolution, but I can honestly say I never felt threatened.” (RELATED: Joe Biden Expected To Name Current Connecticut Education Commissioner To Lead Education Department)

Major unions had come out in support of Biden choosing Walsh to lead the Department of Labor, Bloomberg News reported. American Federation of Labor and Congress of Industrial Organizations President Richard Trumka reportedly reached out to union leaders to rally support for Walsh.

“Marty cut his teeth in the labor movement. He is a card-carrying union member who has executive experience running a large city,” said American Federation of State, County and Municipal Employees President Lee Saunders in a statement. “There’s no doubt he’d be a high profile and passionate fighter for workers’ rights and that is why AFSCME backs him for secretary of labor.”

Pending Senate confirmation, Biden’s cabinet is still poised to become the most diverse in U.S. history, according to The Brookings Institution.

Walsh declared racism a public health crisis in June following the death of George Floyd who died after a Minneapolis police officer kneeled on his neck.