Chicago public school teachers who refuse to attend the first day of classes Monday in protest of the city’s school reopening plan could be disciplined immediately.

Teachers who opt to stay home rather than attend Monday’s in-person classes will not be paid, Chicago Public Schools (CPS) Chief Executive Officer Janice Jackson announced Friday, according to NBC Chicago. The disciplinary policy is progressive, Jackson added, meaning if teachers continue to disobey orders to return to school, they could face more severe punishment.

“We know that a small portion of staff members may choose not to return. Those individuals will be deemed absent without leave, and they will not be eligible for pay going forward,” Jackson told reporters, NBC Chicago reported. (RELATED: Half Of Chicago Teachers Ordered To Show Up On Monday Skipped)

“It is a progressive discipline policy,” she continued. “So we hope that by reminding folks of the expectations – look, at the end of the day, it serves no one’s interest to fire teachers, so I’m not going to lead with that. But we do have a clear policy around expectations to return to work.” 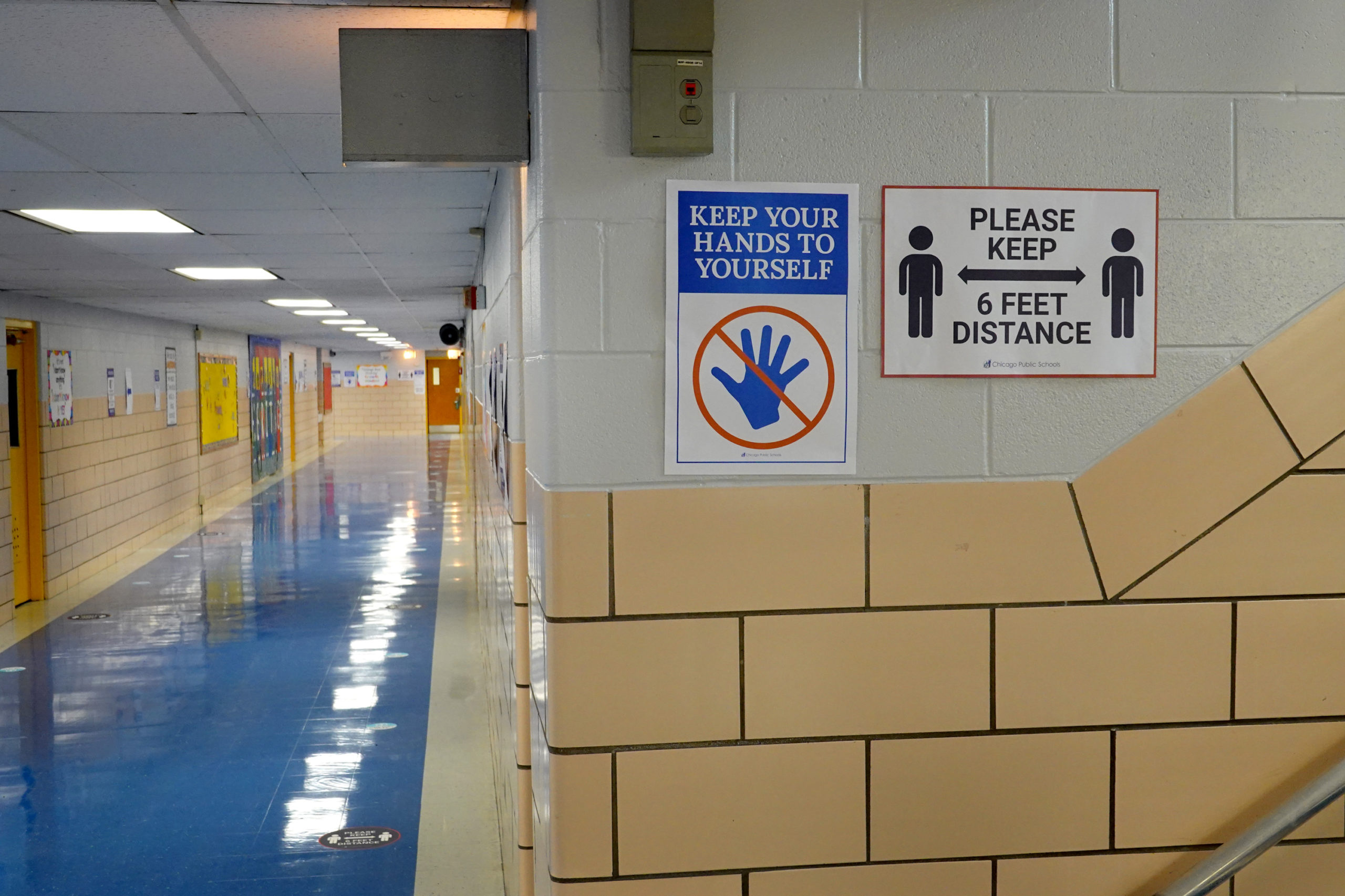 The Chicago Teachers Union (CTU) has strongly opposed Chicago’s plan to return to in-person class instruction. The union hosted press conferences last week to sound the alarm on the alleged danger of returning to schools.

“Rank and file CTU members across the city are rejecting CPS’ effort to force thousands more back into unsafe buildings beginning this Monday,” the union said in a statement Sunday.

CTU told its members not to “be bullied” by the city, according to a statement on its website. The union has mulled conducting a citywide teacher strike.

More than half of all Chicago public school teachers ordered to return to school on Jan. 4 for training, didn’t show up, according to NBC Chicago.

Chicago Mayor Lori Lightfoot has defended the city’s plan to reopen schools saying the city will provide personal protective equipment to students and staff, according to ABC affiliate WLS-TV. She added that an $8.5 million investment from the city ensured that all schools would have an updated air filtration system.

Lightfoot previously said that teachers should be prioritized to receive the coronavirus vaccine during the next phase of vaccinations, NBC Chicago reported.

“We want to make sure that teachers are in the queue for the next round,” Lightfoot said, according to NBC Chicago.