An overwhelming majority of Democrats and almost a fifth of Republicans want former President Donald Trump convicted by the U.S. Senate on impeachment charges brought by the House of Representatives.

Trump was impeached by the House on Jan. 13, just one week after the storming of the U.S. Capitol, by a vote of 232-197. Ten Republicans voted with every Democrat to impeach the former president for the second time in his term. 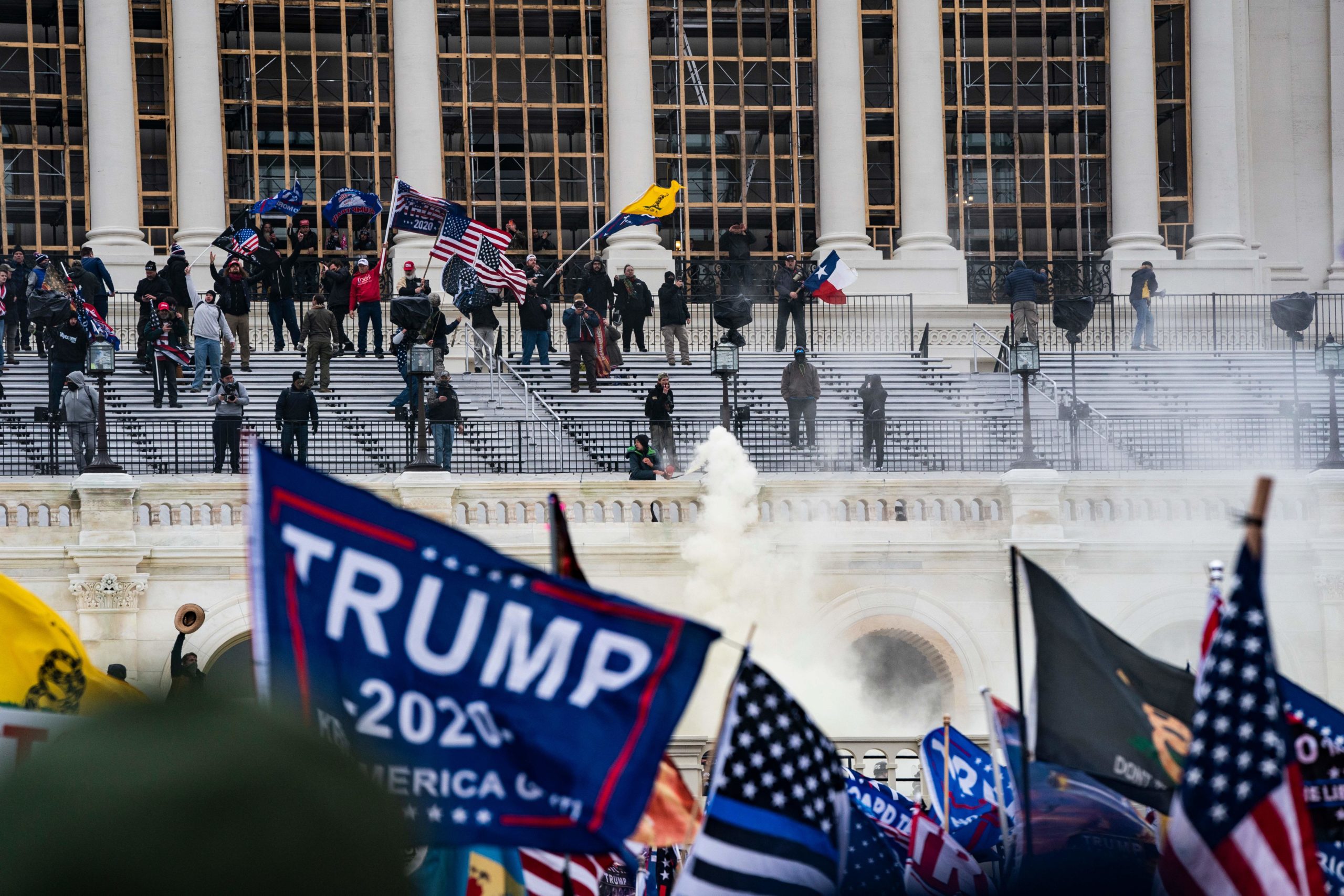 Only 37% of respondents said the Senate should not convict the former president, while another 12% weren’t sure. A majority, at 55%, thought Trump should be barred from holding elected office.

Party lines in most cases determined the position, with fewer than two in 10 Republicans and nine out of 10 Democrats wanting to see the former president convicted, according to Reuters.

The poll surveyed 1,115 U.S. adults and has a credibility interval of 3 percentage points. 538 respondents were Democrats and 373 were Republicans. (RELATED: Economist Art Laffer Argues Against Biden Push For $15 Minimum Wage: ‘Extremely Damaging To The Poor’)

Senate Majority Leader Chuck Schumer said Friday that House Speaker Nancy Pelosi will deliver the charges to the Senate on Monday. Senate Minority Leader Mitch McConnell has blamed Trump for inciting the riot and has not ruled out voting to convict.