The Lincoln Project is reportedly still attempting to raise money for the Jan. 5 U.S. Senate runoff elections in Georgia.

The progressive anti-Trump group, which turned its attention after November from helping to elect President Joe Biden to assisting Democrats in their bid to take over control of the Senate, is still asking email subscribers to donate funds “to help us defeat Kelly Loeffler and David Perdue,” according to a Monday report from The Washington Free Beacon.

“As Donald Trump does everything he can to undermine democracy, the balance of power in the Senate—and Joe Biden’s ability to heal this nation—are on the ballot in Georgia,” Lincoln Project cofounder Reed Galen wrote in an automated welcome email, the Free Beacon reported. “The time to act is now. Can you rush a contribution of $100, $50, or $13 to help us defeat Kelly Loeffler and David Perdue? The sooner you can help, the more impactful your investment.” 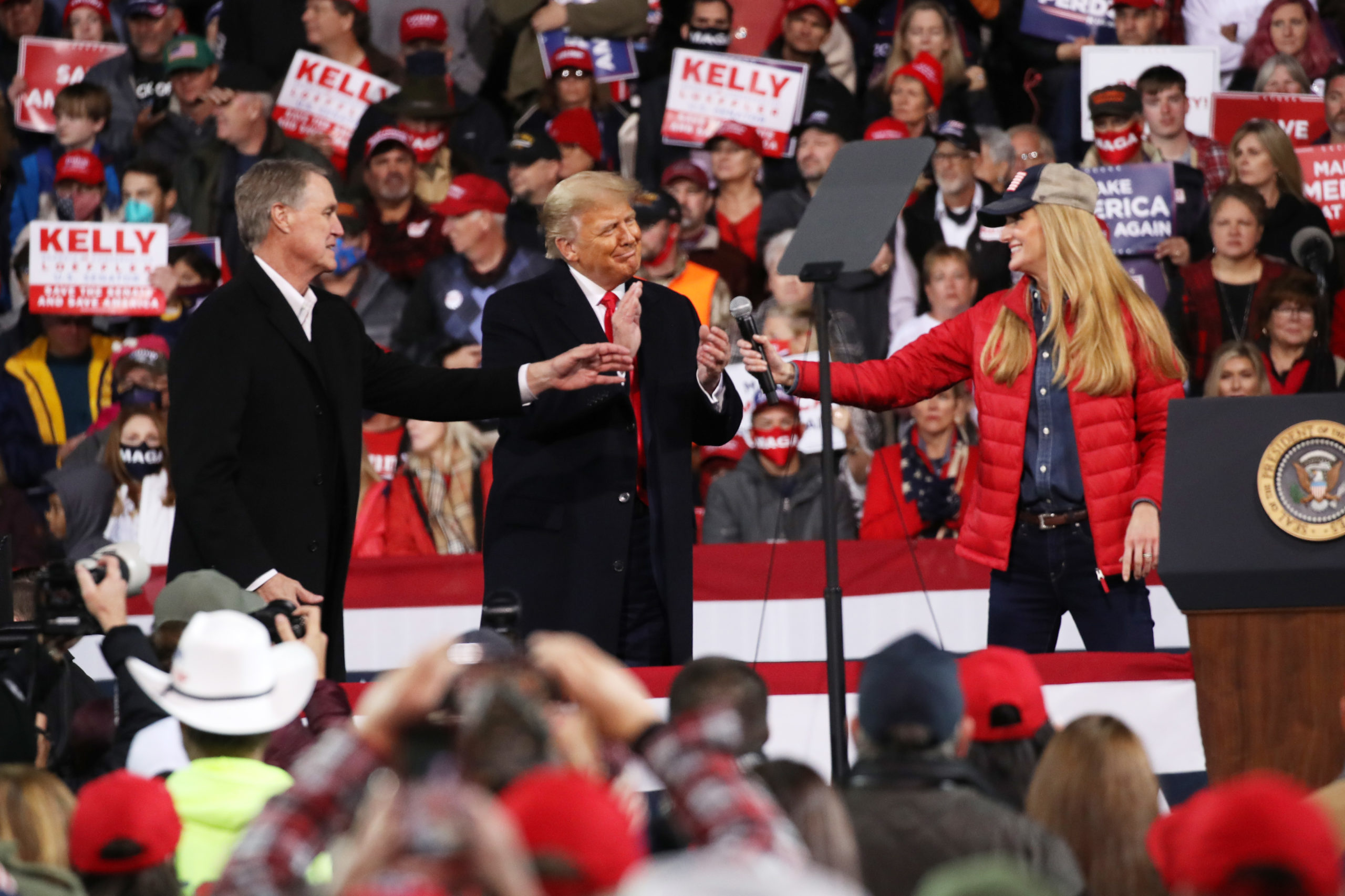 The Lincoln Project, Galen writes, is “the most effective movement reaching and persuading Republicans to vote against Trumpism.”

Co-founder John Weaver recently took an indefinite medical leave of absence from the anti-Trump super-PAC after admitting and apologizing for sending “inappropriate” message to multiple men.