A former Transportation Security Administration (TSA) agent who was accused of tricking a traveler into showing him her breasts during a fake screening at Los Angeles International Airport was sentenced to 60 days in jail, the California Attorney General’s office announced Friday.

Johnathon Lomeli pleaded no contest to false imprisonment by fraud or deceit and was sentenced to 60 days in county jail, 52 classes addressing sexual compulsion and two years of felony probation, California Attorney General Xavier Becerra’s office said in a statement. Lomeli will also be prohibited from working as a security guard and will be forced to pay any applicable restitution to the victim. 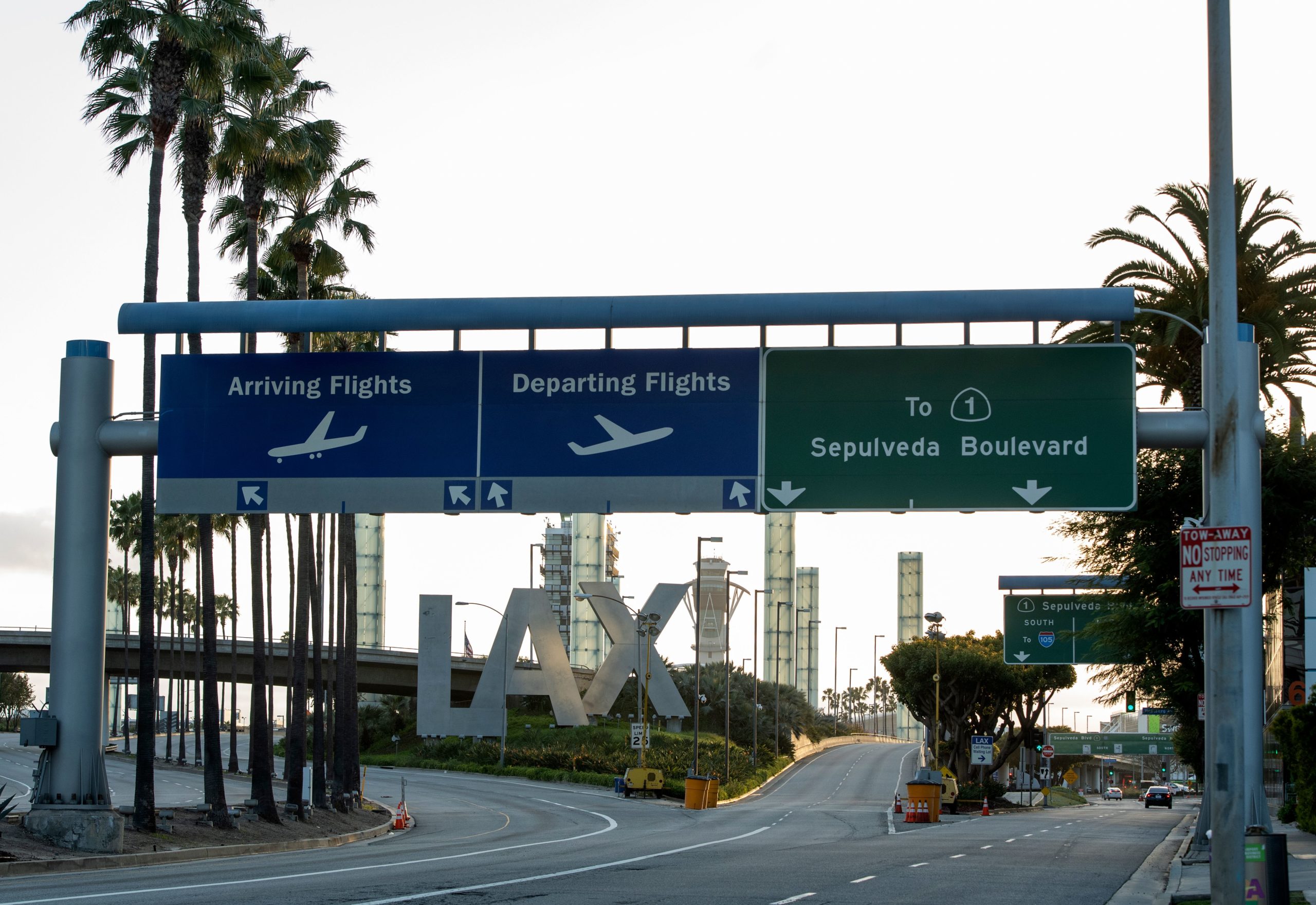 The entrance to Los Angeles International Airport (LAX) is seen during the outbreak of the novel coronavirus, which causes COVID-19, April 16, 2020, in Los Angeles. (Photo by VALERIE MACON/AFP via Getty Images)

The woman told authorities that in June 2019, Lomeli told her he had to look inside her bra to check whether she was hiding anything. She also accused Lomeli of telling her to hold her pants away from her waist for a check, and then instructed her to go to a private room for additional security screening, the Associated Press reported. (RELATED: Airport Security Is Finding Loaded Guns In Triple The Number Of Passenger Carry-Ons Compared To Pre-Pandemic Rates)

When Lomeli and the woman were alone on the elevator, he told her could perform the screening there and ordered her to lift her shirt and “show me your full breasts.” He also looked down her pants.

He told the woman she was then free to go, and said she had nice breasts, authorities said.

“We all have the right to be treated with dignity and respect in all places,” Becerra said in the statement. “And no one is entitled to use a position of power to violate those rights.”

“Why can’t some men absorb that simple truth? This is 2021, not 1921. Today, Johnathon Lomeli learned this the hard way.”