The Trump administration’s rules required organizations that perform abortions or make abortion referrals to do so in separate buildings from those that receive Title X federal funds.

The Department of Health and Human Services (HHS) alerted clinics in June 2019 that it would enforce the Trump administration’s ban, and Planned Parenthood withdrew from the Title X federal family planning program in August 2019 rather than comply with this decision, thereby forgoing about $60 million a year.

The bill is unlikely to pass since Democrats control of the House with a 222-211 edge — the narrowest margin since the 1940s.

“I thank President Trump’s clarification of the original purpose of Title X, which explicitly did not support pushing abortion as a method of family planning,” Banks, who is also Chairman of the Republican Study Committee, said in a statement to the Daily Caller News Foundation. 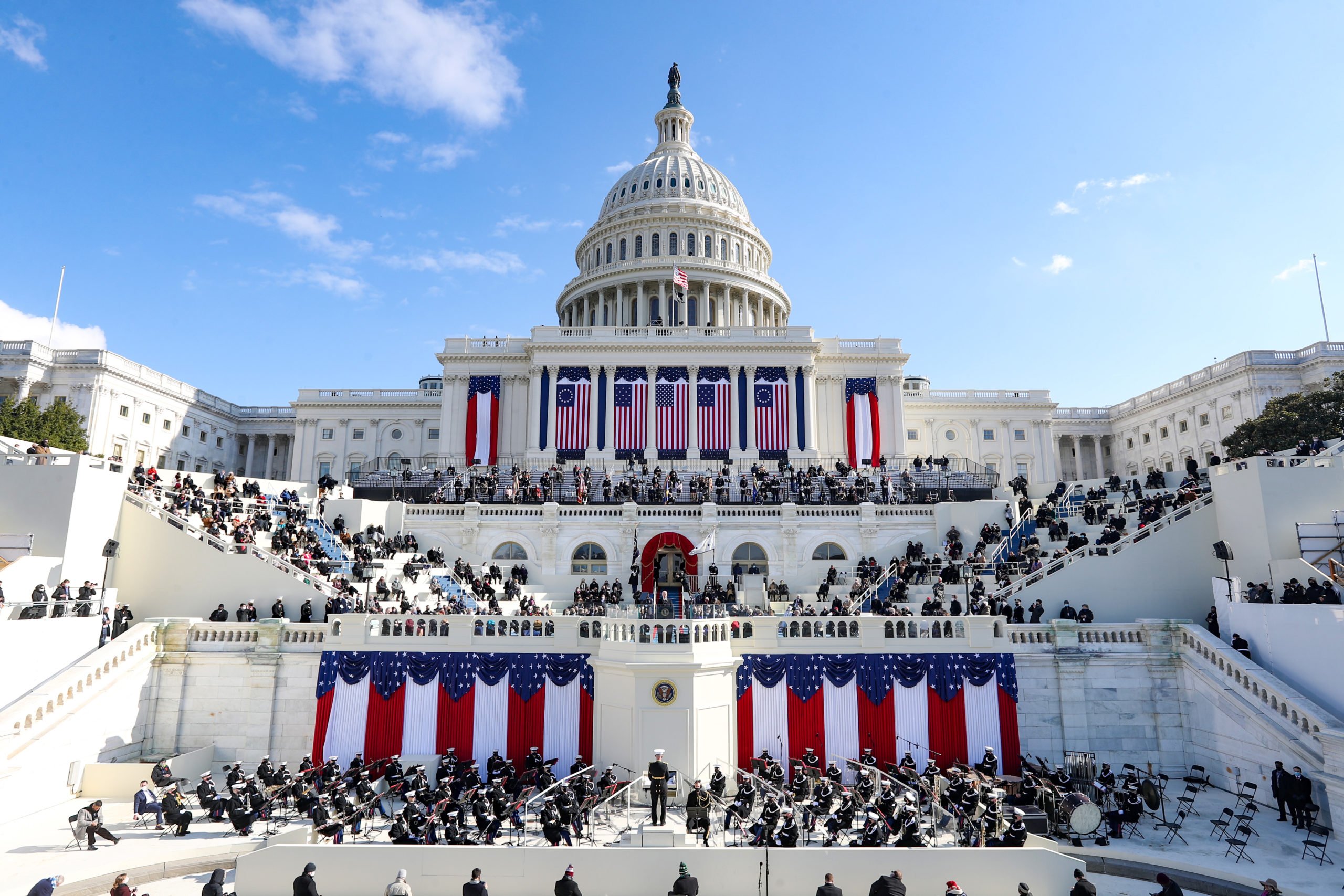 U.S. President Joe Biden delivers his inaugural address on the West Front of the U.S. Capitol on January 20, 2021 in Washington, DC. (Photo by Tasos Katopodis/Getty Images)

Biden marked the 48th anniversary of Roe v. Wade by promising to appoint judges who respect the ruling as precedent Friday. The newly elected president also said that he and Vice President Kamala Harris are committed to codifying Roe v. Wade, and promised to repeal the Hyde Amendment, which bans the use of federal funds for abortions.

Banks led 200 of his Republican colleagues in pledging support for the Hyde Amendment by sending a letter Tuesday to congressional leaders pledging to oppose any legislation eliminating or weakening the amendment, which bans the use of federal funds for abortions.

“Conservative Republicans are sending a strong statement to congressional leaders: We will not stand idle as radical Democrats work to end the ban on taxpayer-funded abortions,” Banks told the DCNF. “I pray this show of solidarity will save the Hyde Amendment and save thousands of innocent lives.”