“I believe (Cheney) is one of the strongest and most reliable conservative voices in the Republican Party,” Graham said in a Tuesday tweet. “She is a fiscal and social conservative, and no one works harder to ensure that our military is well prepared.”

“Liz knows that a strong America is a safe America. She believes we must confront radical Islam and take the fight to them to ensure there are no more 9/11’s. In the eyes of many – Liz Cheney’s experience, leadership, and strength are invaluable to the Republican Party,” Graham added.

I believe @RepLizCheney is one of the strongest and most reliable conservative voices in the Republican Party.

She is a fiscal and social conservative, and no one works harder to ensure that our military is well prepared. 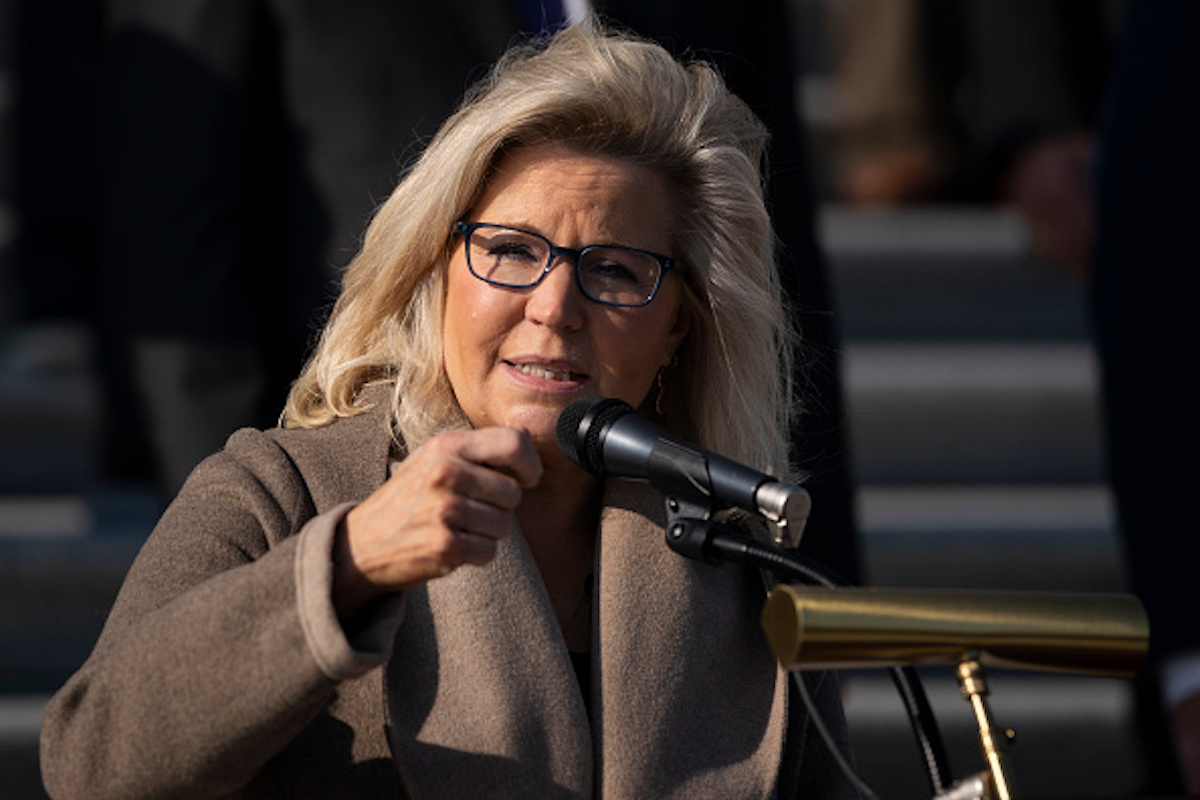 The House Freedom Caucus Chief, Arizona Rep. Andy Biggs, called for Cheney to resign from GOP leadership in January after Cheney announced her support for Trump’s impeachment. The House vote Jan. 13 was 232-197 with 10 Republicans, including Cheney, voting to impeach Trump. (RELATED: McConnell Defends Liz Cheney As Others In GOP Want Her Out Of Leadership)

Other Republicans, such as Florida Rep. Matt Gaetz, have been vocal opponents of Cheney. Gaetz flew Thursday to Wyoming to campaign against Cheney and spoke at Wyoming’s Capitol building in Cheyenne. Gaetz accused her of profiting off war in the Middle East and called her a “fake cowgirl.”(RELATED: Rep. Gaetz In Wyoming: ‘It’s The Establishment Against The Rest Of Us’)

Senate Minority Leader Mitch McConnell also defended Cheney, saying Monday that she is “a leader with deep convictions and the courage to act on them,” in a statement to CNN. “She is an important leader in our party and in our nation. I am grateful for her service and look forward to continuing to work with her on the crucial issues facing our nation.”

House Minority Leader Kevin McCarthy has defended Cheney, but did say he has “concerns” in an interview on Gray TV’s “Full Court Press with Greta Van Susteren.”

Graham has been a vocal opponent against moving forward with an impeachment trial against Trump in the Senate.