“Liz Cheney is a leader with deep convictions and the courage to act on them,” McConnell said in a statement to CNN. “She is an important leader in our party and in our nation. I am grateful for her service and look forward to continuing to work with her on the crucial issues facing our nation.”

McConnell had not yet commented on the divide between House Republicans and Cheney.

The House Freedom Caucus Chief, Arizona Rep. Andy Biggs, called for Cheney to resign from GOP leadership in January after Cheney announced her support for Trump’s impeachment. The House vote on Jan. 13 was 232-197 with 10 Republicans, including Cheney, voting to impeach Trump. 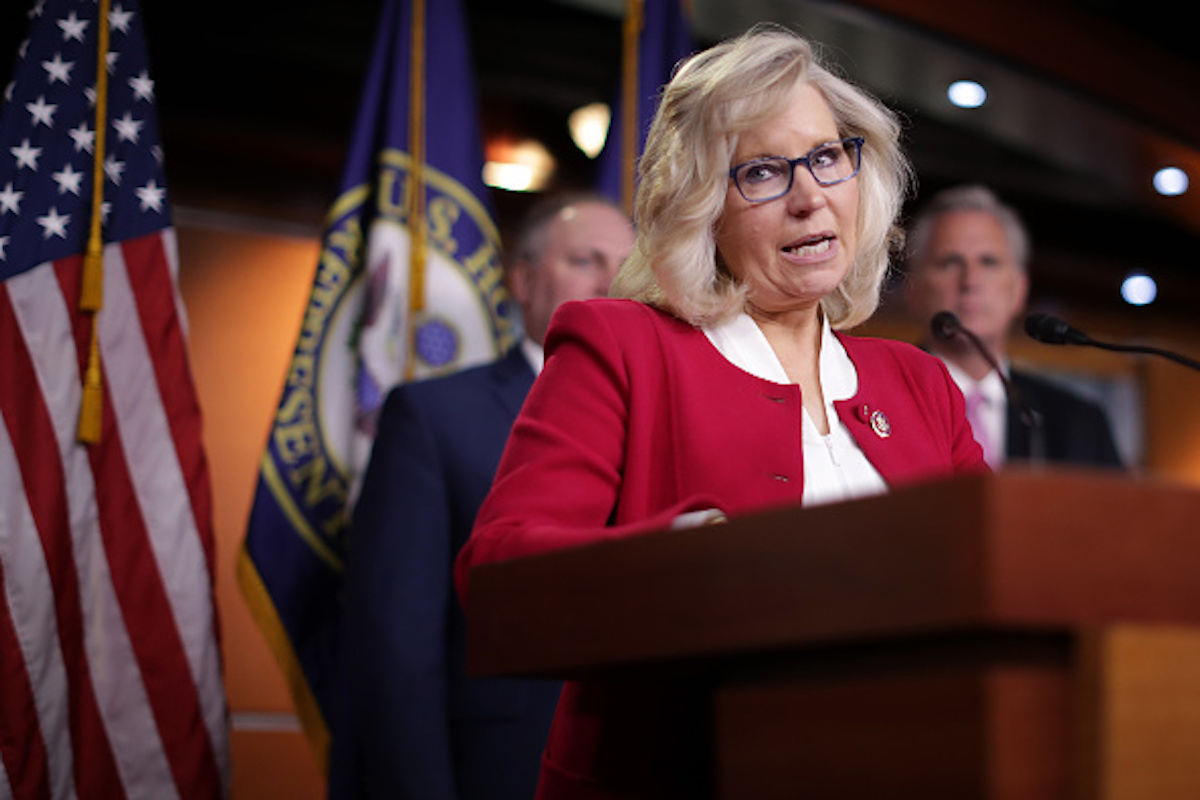 Other Republicans, such as Florida Rep. Matt Gaetz have been vocal opponents of Cheney. Gaetz flew to Wyoming to campaign against Cheney on Thursday and spoke at Wyoming’s Capitol building in Cheyenne. Gaetz accused her of profiting off war in the Middle East and called her a “fake cowgirl.”(RELATED: Rep. Gaetz In Wyoming: ‘It’s The Establishment Against The Rest Of Us’)

House Minority Leader Kevin McCarthy has defended Cheney, but did say he has “concerns” in an interview on Gray TV’s “Full Court Press with Greta Van Susteren.”

“Look, I support her, but I also have concerns,” McCarthy said. (RELATED: House Freedom Caucus Head Calls For Cheney’s Resignation After She Backed Impeachment)

McConnell has not yet how he will vote on impeachment.