White House coronavirus adviser Andy Slavitt announced at Friday’s briefing that the Biden administration is working with six new companies to surge the production of at-home coronavirus tests and that the Pentagon is beginning to send out active-duty military personnel to assist states with their vaccination operations.

“At-home tests are one of the key steps to getting back to normal life. We announced that by the end of the year, Ellume would be providing 8.5 million tests,” Slavitt stated at the top of the brief. “Today, you’ll hear even more action on testing. We will announce that six new companies will surge manufacturing of at-home test kits, with the goal of by summer having millions of Americans being able to access at-home tests at a multiple of what we talked about on Monday.” (RELATED: Defense Department To Drop $230 Million On First Ever At-Home COVID-19 Test) 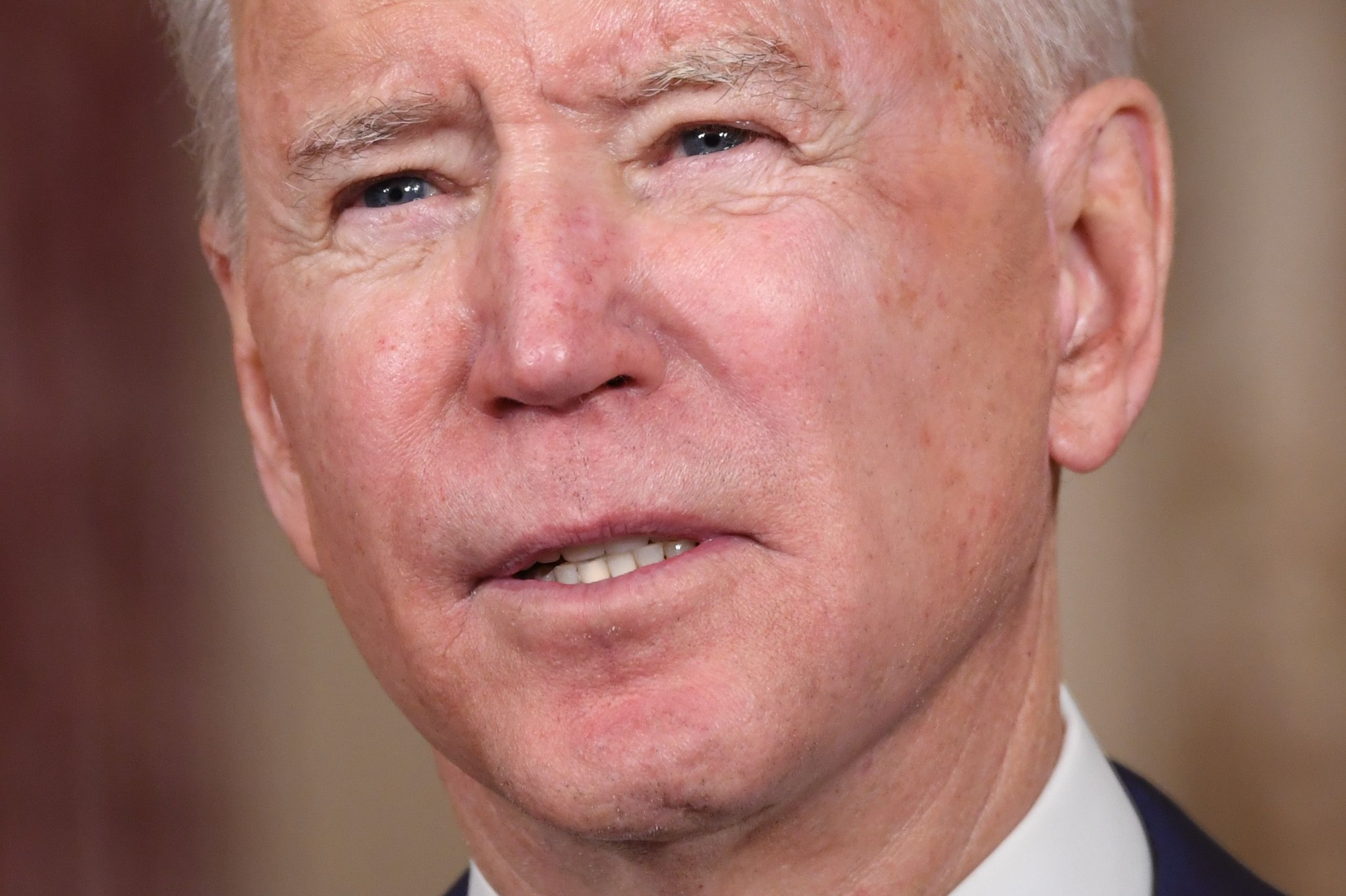 US President Joe Biden speaks about foreign policy at the State Department in Washington, DC, on February 4, 2021. – Biden said the US will confront ‘authoritarianism’ of China and Russia. (Photo by SAUL LOEB/AFP via Getty Images)

“It won’t happen overnight,” he continued. “But today’s announcement represents another step on the long journey back to normal life.”

Slavitt later added that Defense Secretary Lloyd Austin has ordered first contingent of troops to help support state vaccination sites. More than 1,000 active-duty military personnel will start traveling to California within the next 10 days and will start operations on Feb. 15. The Pentagon will launch new vaccine missions in the following weeks, Slavitt clarified.

You can watch the entire briefing below.