Walmart announced it will raise wages for 425,000 store associates serving in “frontline” roles after the company reported record fourth-quarter revenue.

Walmart will increase starting wages to between $13 and $19 per hour depending on store location and market, according to a letter Walmart President and CEO John Furner sent to employees nationwide Thursday morning. The pay raises will begin on March 13 and apply to the company’s 425,000 store associates.

“Today, I’m happy to share an investment in the people who are central to making that happen,” Furner wrote in the letter. (RELATED: Here’s How Much More Jeff Bezos And Walmart Heirs Made Than Their Employees During The Pandemic)

“Whatever your role, know that we’ll continue to support and invest in you,” he continued. 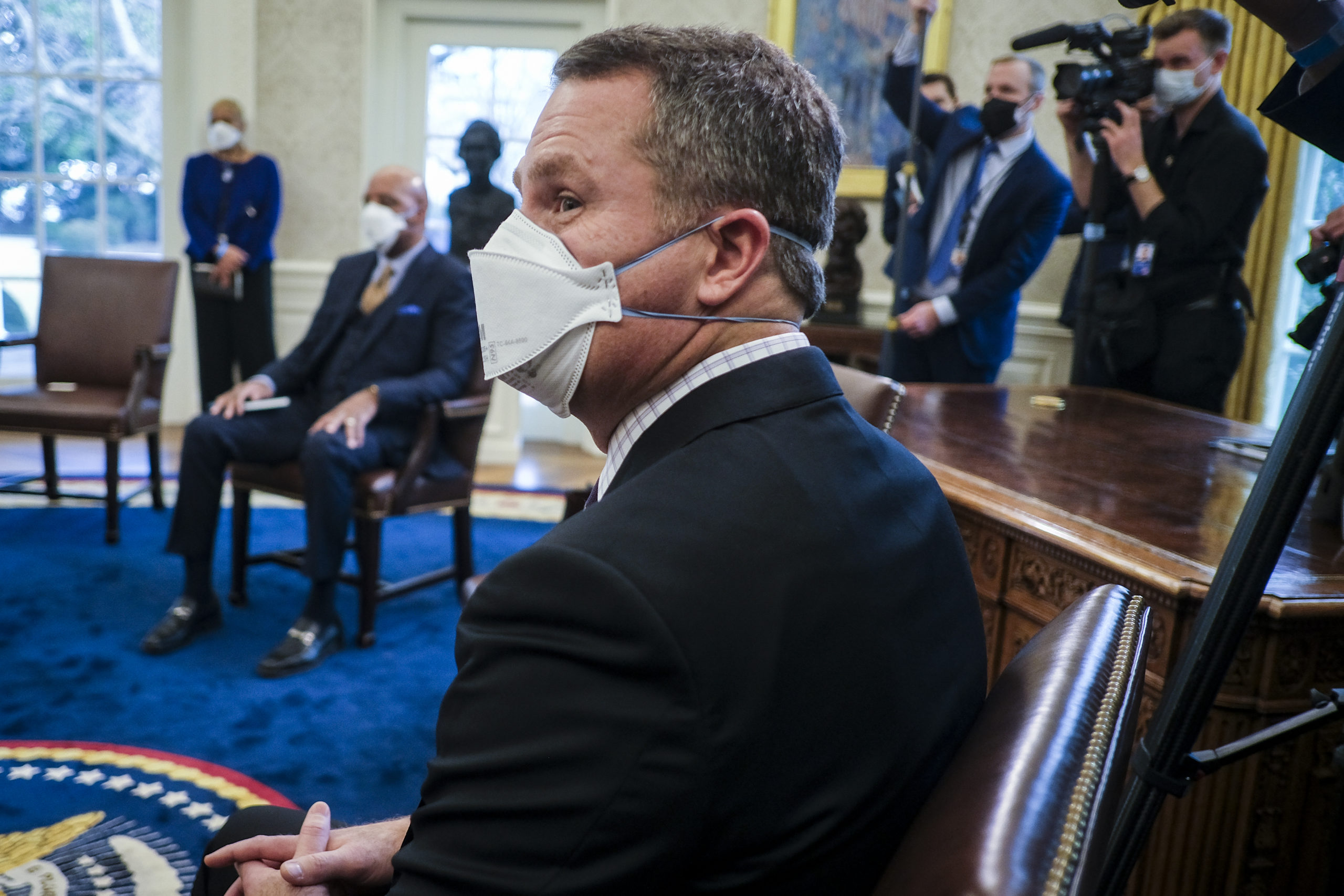 Doug McMillon, president and CEO of Walmart, listens during a meeting with President Joe Biden in the Oval Office on Feb. 9. (Pete Marovich/Pool/Getty Images)

While Walmart’s average wage will now exceed $15 per hour, the company’s starting wage for U.S. employees will stay at $11 per hour, according to The Wall Street Journal.

Although companies like Walmart and Amazon were able to generate record revenues in 2020, many small businesses were crushed due to the coronavirus pandemic. In the middle of the pandemic 45 out of the 50 most valuable public corporations profited, even as the U.S. unemployment rate jumped to a record 14.7%.

“These are times when the strong can get stronger,” Nike Chief Executive Officer John Donahoe said on a September conference call, the WSJ reported.