At least one Iraq militia member died and several others were injured after a U.S. airstrike targeting the Iranian-backed group hit their facilities in Syria Thursday night, according to an Iraqi militia official.

The strikes targeted Kataeb Hezbollah also known as the Hezbollah Brigade facilities near the Syrian border with Iraq near Boukamal, according to the Iraqi militia official, the Associated Press reported. The strikes hit trucks transporting weapons to the militias supported by Iran near Boukamal.

“I’m confident in the target that we went after, we know what we hit,” Defense Secretary Lloyd Austin said after the strikes were launched, the AP reported. The strikes were in response to a rocket attack that killed one civilian and wounded U.S. service members and other troops in Iraq on Feb. 15. 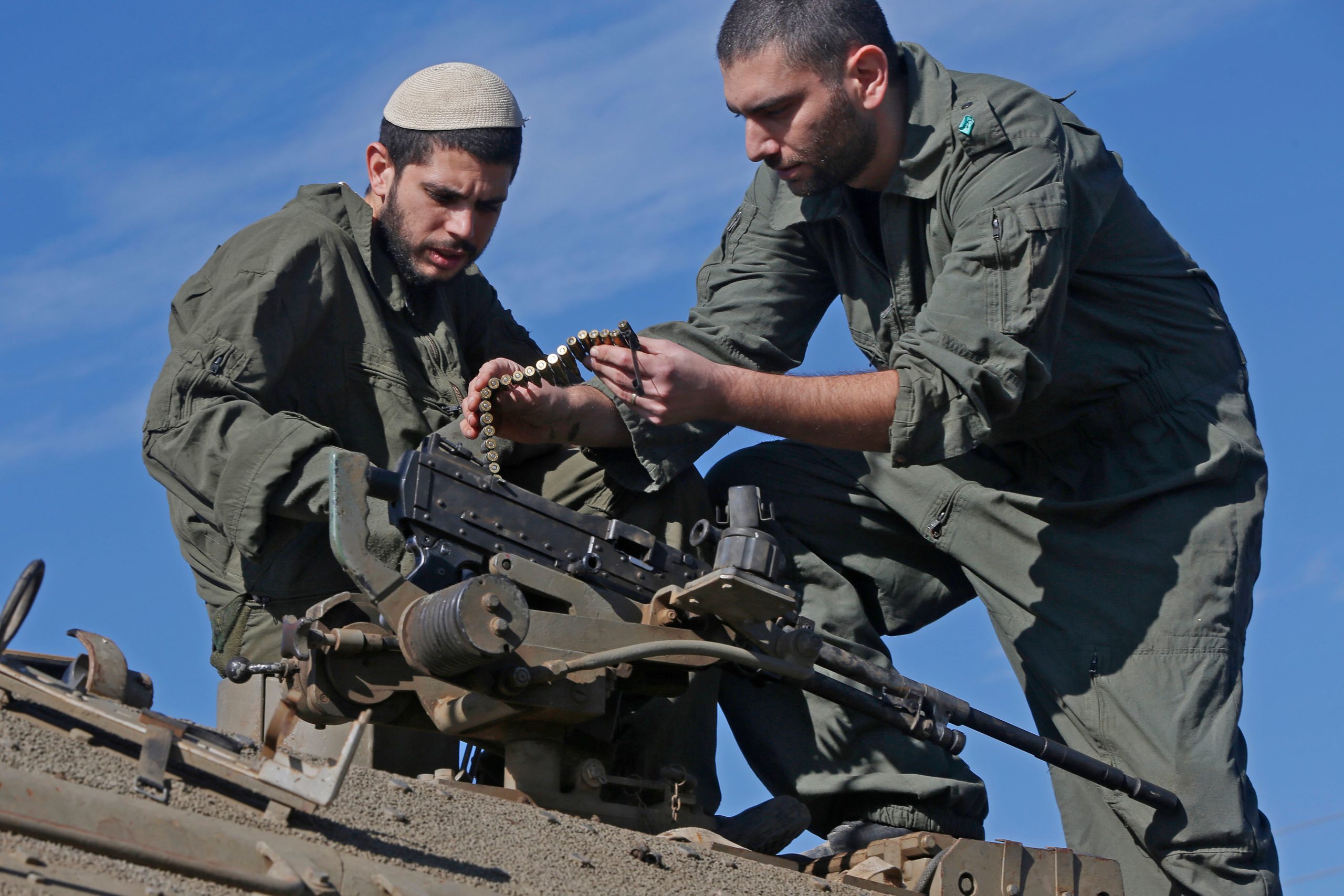 The strikes targeted an arms depot and a position held by Iranian forces and their Lebanese ally Hezbollah near the capital Damascus, and a pro-Iran militia position in southern Syria, the Syrian Observatory for Human Rights said. (JALAA MAREY/AFP via Getty Images)

The U.S. previously targeted Hezbollah facilities in Syria because the group reportedly attacked U.S. personnel and interests in the region, according to the AP. The airstrike Thursday was the first military action taken by the Biden administration. (RELATED: US Missile Strikes Hit Iranian-Backed Militias As Joe Biden Orders Retaliation For Rocket Attacks)

Three produce trucks illegally transporting weapons including shells, missiles and ammunition to the Iranian-backed militias from Iraq into Syria were destroyed, according to the Syrian Observatory for Human Rights (SOHR). At least 22 members of Hezbollah and the Iraqi Popular Mobilization Forces were killed in the strike and several others were seriously injured, SOHR reported.

Austin said he was “confident” that the strikes hit “the same Shia militants that conducted the strikes,” and that he recommended the action to President Joe Biden, The AP reported. “We said a number of times that we will respond on our timeline,” Austin said, The AP reported. “We wanted to be sure of the connectivity and we wanted to be sure that we had the right targets.”