The city of Minneapolis is spending roughly $645,000 on fences and barriers to protect city buildings and police precincts from potential vandalism and destruction during the upcoming Derek Chauvin trial, WCCO reported Thursday. 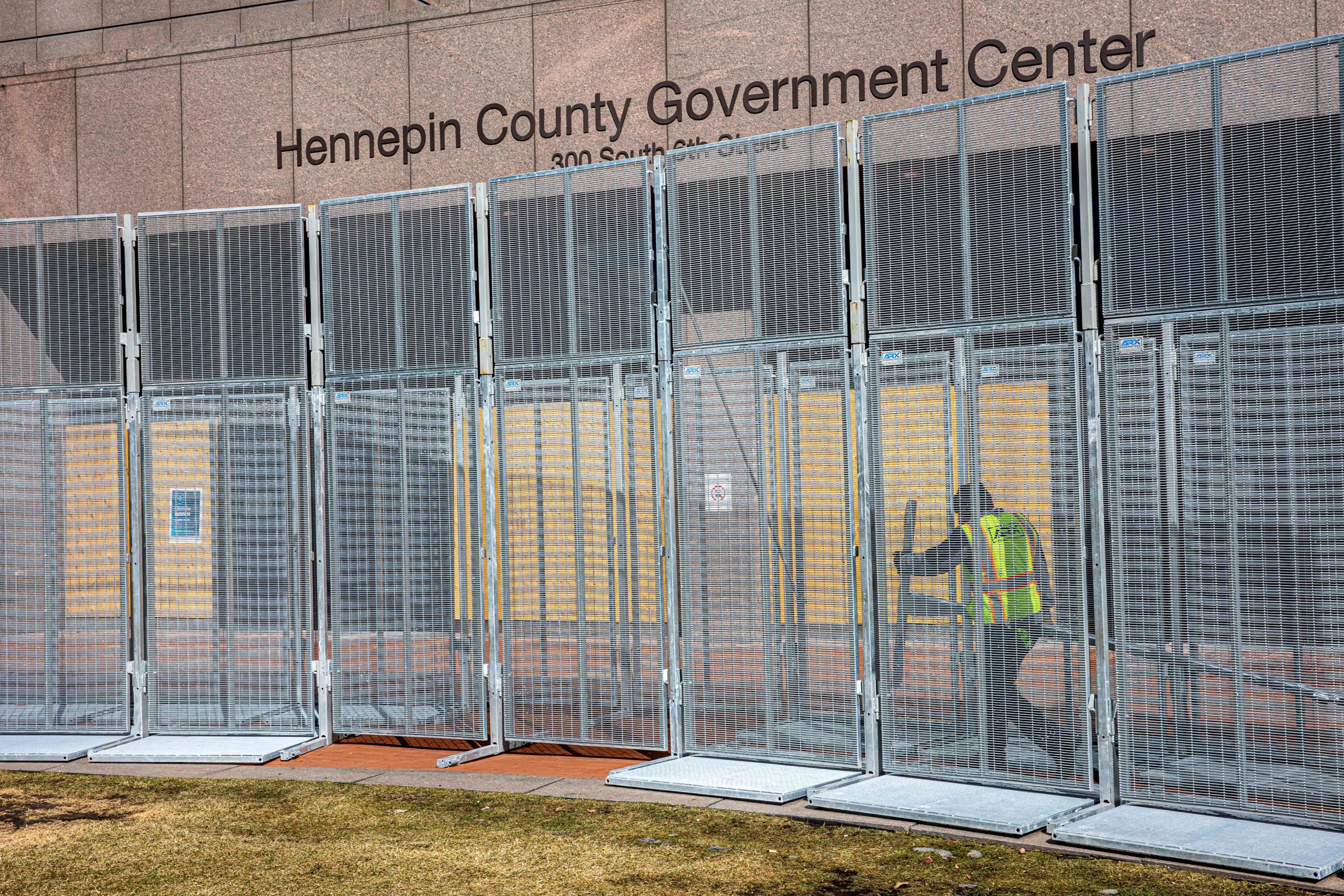 A worker installs security fencing at the Hennepin County Government Headquarters in Minneapolis, Minnesota, on March 3, 2021. -(Photo by KEREM YUCEL/AFP via Getty Images) 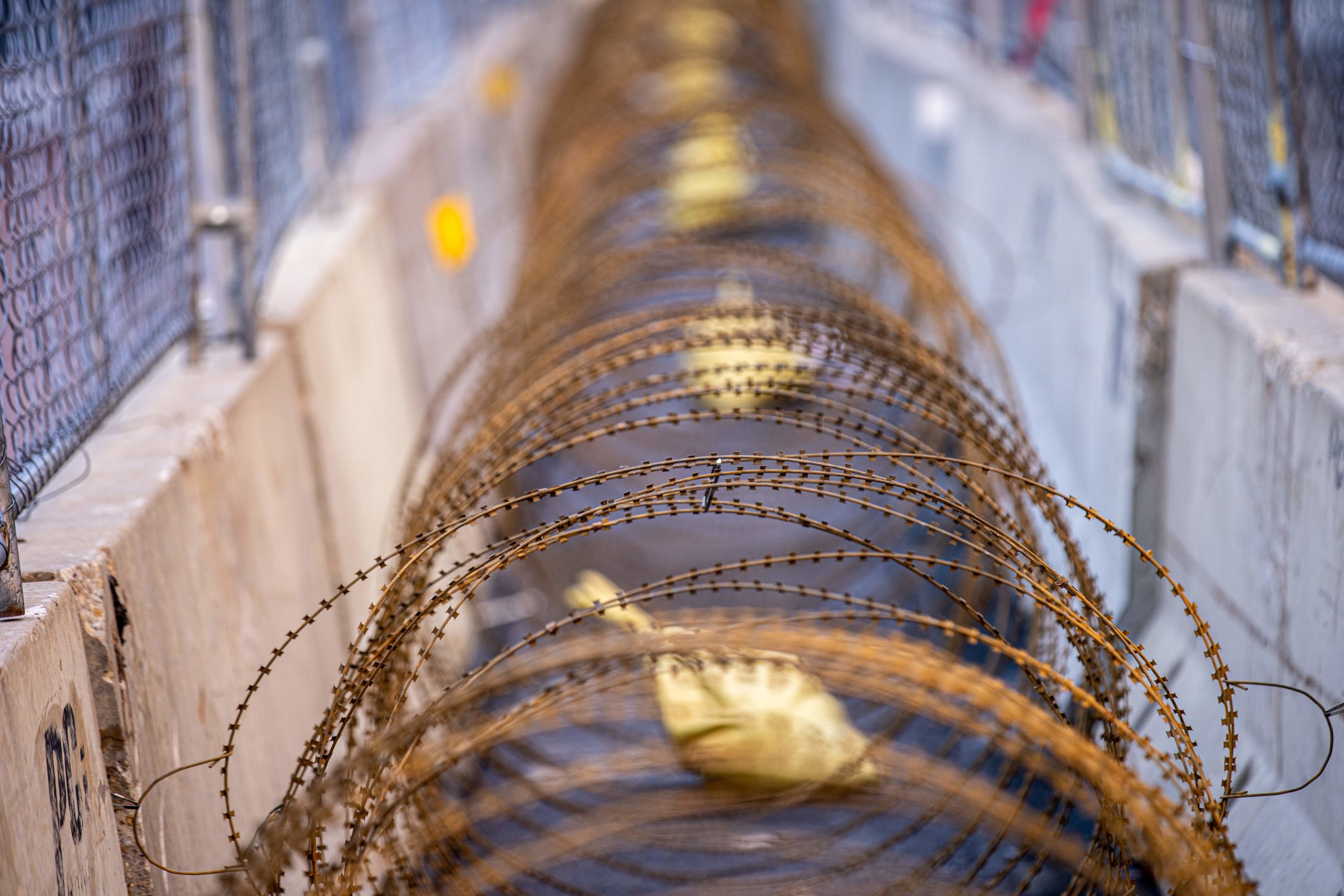 Razor wire and barricades are erected around the Hennepin County Government Center in Minneapolis, Minnesota, on March 3, 2021. (Photo by KEREM YUCEL/AFP via Getty Images)

Chauvin, a former Minneapolis police officer, was charged with second-degree murder and second-degree manslaughter after kneeling on George Floyd’s neck until he died. Violence erupted in Minneapolis days following Floyd’s death, resulting in damage to more than 200 buildings. The city’s 3rd police precinct was also set on fire, leading to arson charges. (RELATED: ‘Do Not Result To Looting Or Violence’: George Floyd’s Uncle Asks For Peace Ahead Of Derek Chauvin Trial) 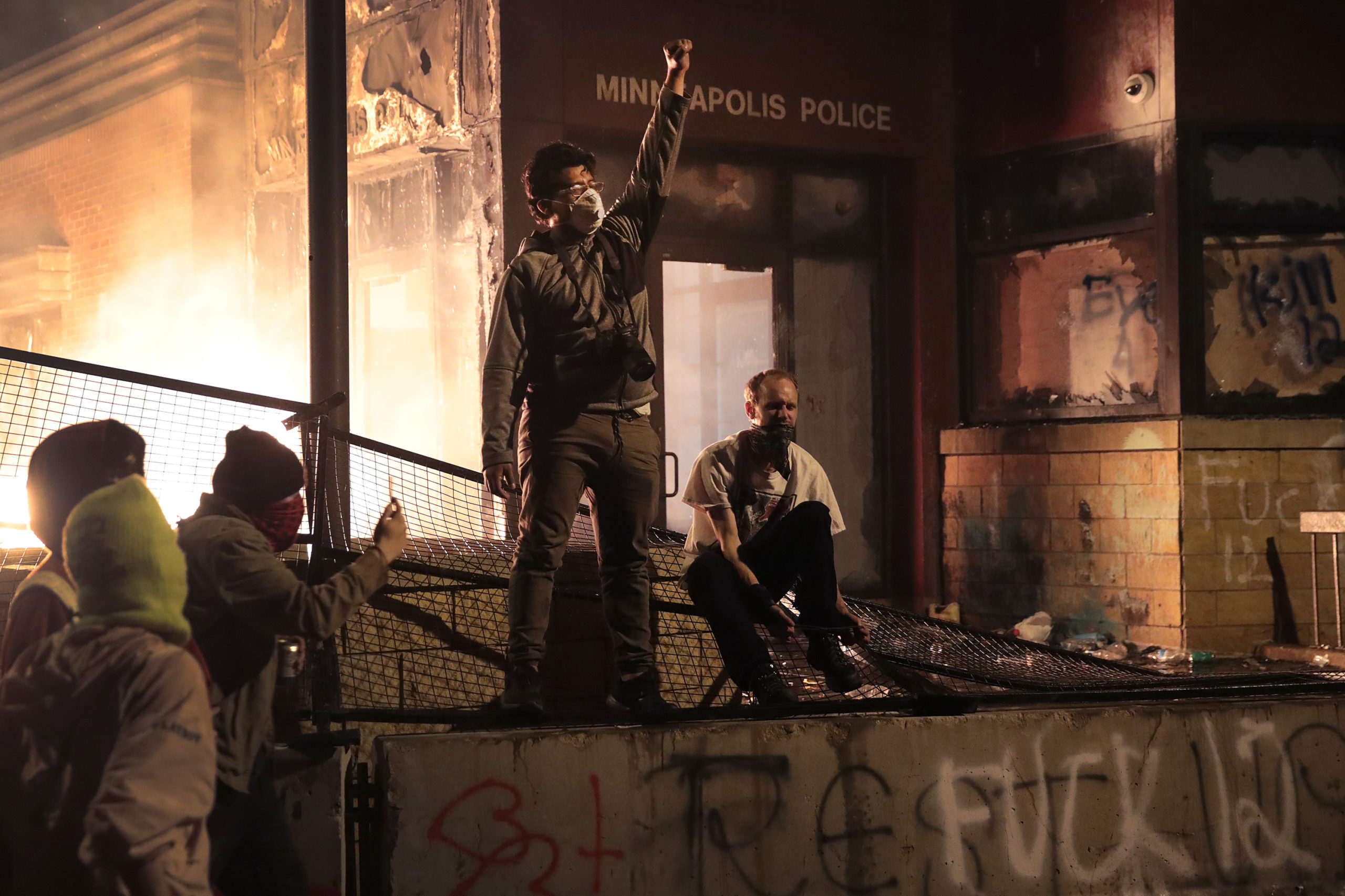 Protesters gather in front of the 3rd precinct police building while it burns on May 28, 2020 in Minneapolis, Minnesota.(Photo by Scott Olson/Getty Images)

Hill said the city hopes funding from a $35 million security fund proposal called the “SAFE Account” will cover the costs, according to WCCO. The proposal, introduced by Democratic Gov. Tim Walz, would provide public safety cost-share assistance to local governments during extraordinary public safety events but was rejected by the Minnesota House of Representatives in February.

“We are not going to bail out Minneapolis City Council after they have made cuts to the public safety budget,” Senate Majority Leader Paul Gazelka said after the proposal was announced, according to KSTP.

Walz also signed an executive order in February to activate the state’s National Guard ahead of the trial. The executive order would also extend into August, when the three other police officers facing charges in Floyd’s death will stand trial.

In December, the Minneapolis City Council voted to cut $7.7 million from the police department’s budget for 2021 and allocated the money to community violence prevention and mental health response programs. Months prior, a group of Minneapolis residents sued the city council and Mayor Jacob Frey for failing to manage the city’s police force amid a surge in violent crime.