Pope Francis elevated a bishop Thursday who previously sent a mysterious “nighty-night, baby” tweet in 2017 that he later said was not scandalous.

The Holy Father appointed 68-year-old Cardinal Joseph Tobin, head of the Archdiocese of Newark, to the Congregation for Bishops Thursday, according to NewJersey.com. In his new office Tobin will travel back and forth to Vatican City and participate in advising Pope Francis on the appointment of new bishops.

Pope Francis and Tobin have long been friends, according to NewJersey.com, and the pope chose Tobin to head the Archdiocese of Newark in 2016. (RELATED: Archdiocese Addresses $2 Million Given To Retired Cardinal For ‘Ministry Activities’)

The cardinal sparked a backlash in 2017 when he tweeted then deleted the message, “Supposed to be airborne in 10 minutes. Nighty-night, baby. I love you.”

Questions have been raised regarding this deleted tweet, from Cardinal Tobin of Newark. The Archdiocese of Newark has told CNA the tweet was intended as a message for the Cardinal’s sister. I hope all Catholics will refrain from gossip or unseemly speculation. pic.twitter.com/5fv5kibI9L

Tobin’s spokesman previously told the press that Tobin intended the message for one of his sisters. Tobin has eight younger sisters, the spokesman said, adding, “they’re all his baby sisters.”

Tobin reportedly tweeted infrequently at the time, and the spokesman said he did not know how the message was tweeted. 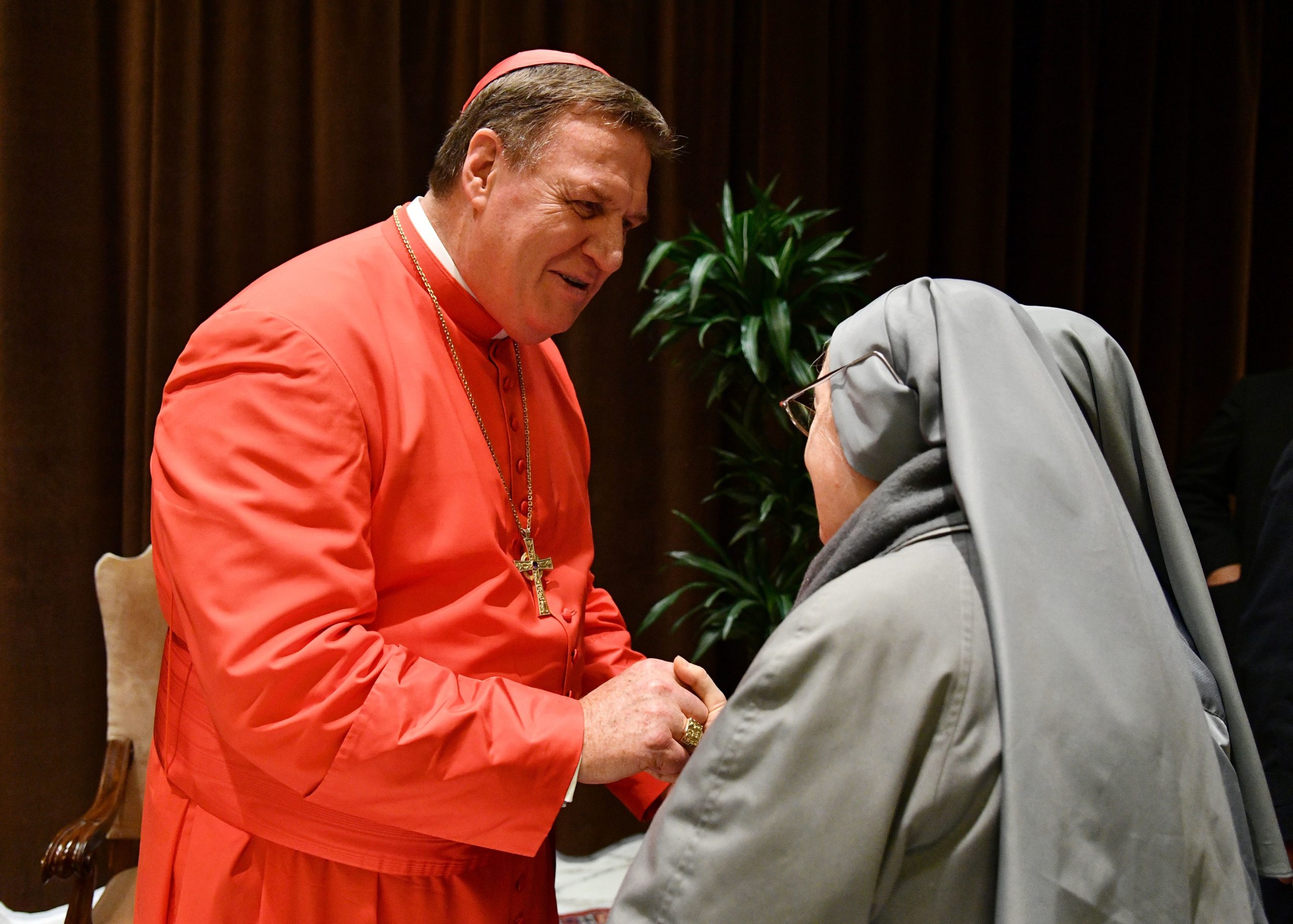 The Congregation for the Doctrine of the Faith declared McCarrick guilty in February 2019 of “solicitation in the Sacrament of Confession, and sins against the Sixth Commandment with minors and with adults, with the aggravating factor of the abuse of power.” He was also defrocked.

Tobin’s deleted tweet drew criticism from Catholic commentators, who suggested that something more nefarious might be taking place than Tobin merely sending an affectionate message to a sister. (RELATED: Here’s Why Media Calls Biden A ‘Devout Catholic’ According To Theologians, Commentators)

“At one point, giving men like Tobin the benefit of the doubt might have been defensible,” Orthodox Christian commentator Rod Dreher wrote in the American Conservative in 2018. “Not after McCarrick.”

Today’s news: Cardinal Tobin appointed to the Congregation for Bishops. From feckless episcopal leadership, Lord save us. https://t.co/68fDJEguP3

“If you’re still waiting for that overdue reform of the Catholic episcopate, I have a message for you,” commentator Phillip Lawler wrote in a Thursday Catholic Culture story. “Nighty-night, baby!”

Tobin and the Archdiocese of Newark did not immediately respond to requests for comment from the Daily Caller News Foundation.