The Department of Homeland Security will designate more than 300,000 Venezuelans living in the U.S. illegally for Temporary Protected Status (TPS) on Monday evening, senior administration officials told reporters ahead of the announcement.

The officials said the new designation marks a departure from the Trump administration’s “unilateral” approach to Venezuela and will last for 18 months, as is customary of TPS designations. The move marks one part of the Biden administration’s attempts to have U.S. allies increase pressure on Venezuela President Nicolas Maduro to engage in legitimate negotiations with Venezuela interim President Juan Guaido and the opposition party. (RELATED: US Targets Widespread Network Working To Evade Sanctions On Venezuelan Oil Industry) 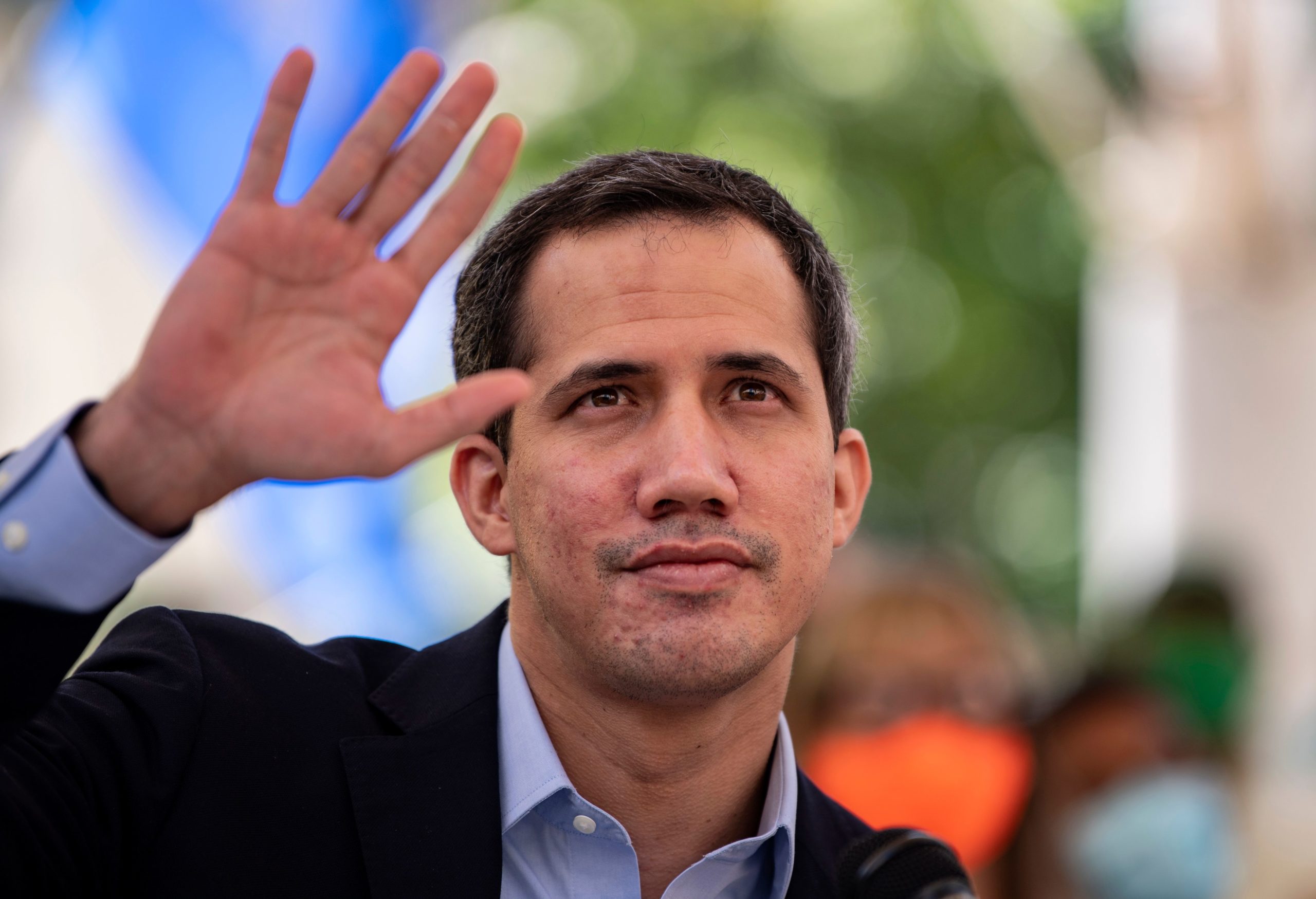 One official added that the White House “is in no rush to lift sanctions” levied by the Trump administration against the Maduro regime until at least fruitful negotiations are underway.

President Joe Biden was the first Democratic presidential primary candidate to declare his support for Guaido.

In order to qualify for TPS, Venezuelan nationals must have documentation of extended residency in the U.S. by March 8, 2021, and officials conceded that coyotes and other smugglers would likely try to frame the Biden administration’s announcement as a signal that the border is “open.”

Former President Donald Trump also backed Guaido, and hosted him as a guest at the 2020 State of the Union. Trump never handed down a TPS designation for Venezuela, but deferred all deportations for Venezuelans living in the country for 18 months during his final days in office.