Fox News host Maria Bartiromo will host the network’s new primetime show “Fox News Primetime” for the second time next week as the search for a permanent anchor continues.

Bartiromo first hosted the show at the end of January and averaged 1.88 million total viewers for the week, according to The Wrap. She’s the first female to guest host the show twice and joins other top-rated hosts as they vie for a primetime slot.

Currently, Bartiromo is one of the top-rated hosts to have guest hosted the show. Fox News’ Brian Kilmeade and Trey Gowdy are also top-rated, according to The Wrap. (RELATED: Fox Nation Launching New Podcast And Series With Tucker Carlson) 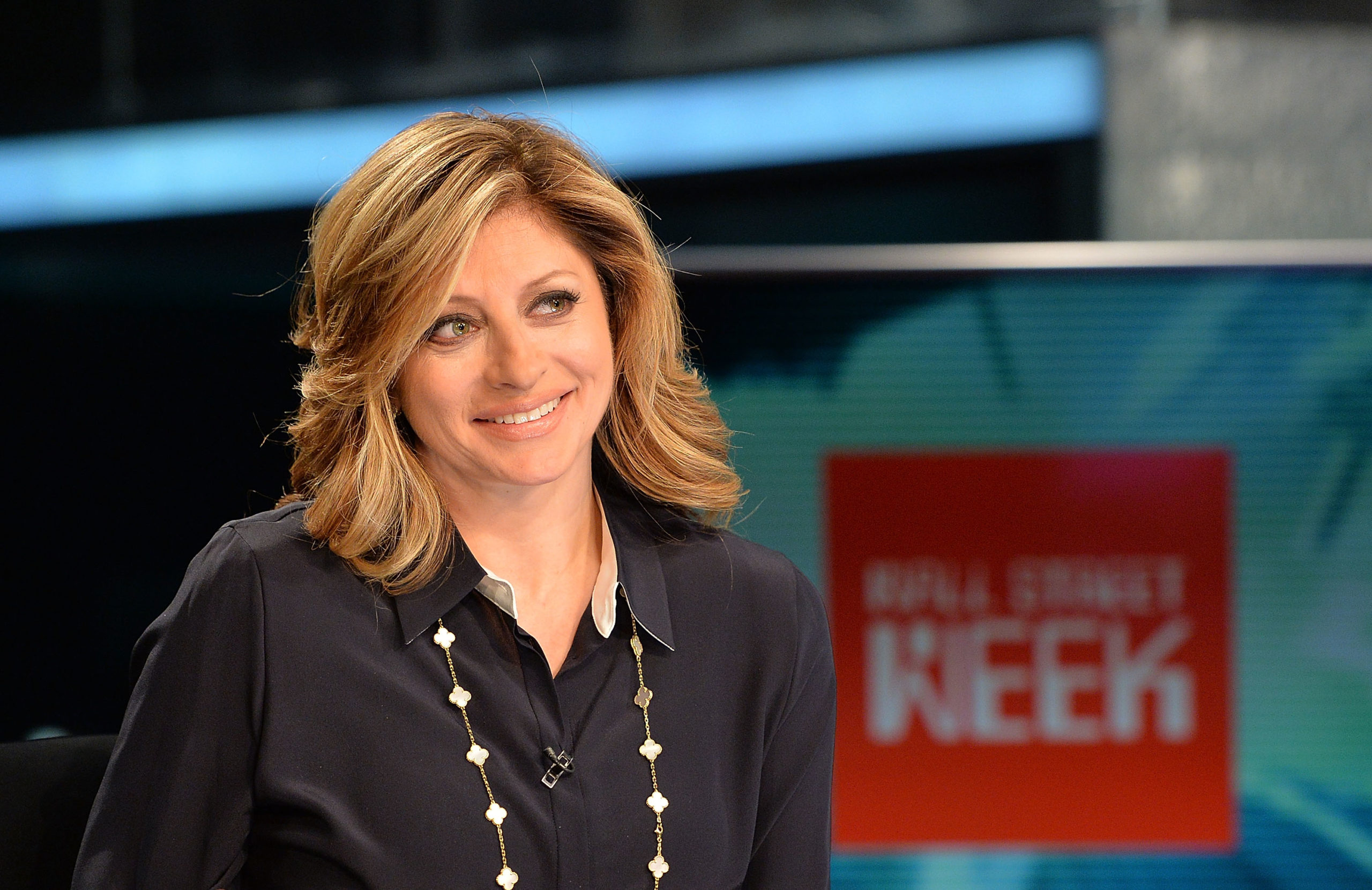 While Bartiromo guest hosts next week, Fox Business’ Cheryl Casone and Jackie DeAngelis will be covering her normal show “Mornings With Maria.” Bartiromo is a frequent face for Fox News and Fox Business, as she currently hosts 16 and a half hours of live TV every week, The Wrap reported.

Bartiromo was one of the Fox News personalities forced to issue an on-air fact check in December 2020 after her show spread claims about mass voter fraud, the LA Times previously reported.

The on-air fact check came after Smartmatic, a voting machine company, sent a letter accusing the network of taking part in “a concerted disinformation campaign” against it.