Speaker of the House Nancy Pelosi said President Joe Biden’s administration has the crisis at the border under control Friday as thousands of illegal immigrants have crossed the border during his first six weeks on the job.

Pelosi was asked about the current border crisis to which she said Biden’s administration, who has refused to call the situation a “crisis”, to which she said: “The Biden administration has this under control… “It is change and it will take some time, but it is values-based, humanitarian … (and) pragmatic with a plan to get things done.” 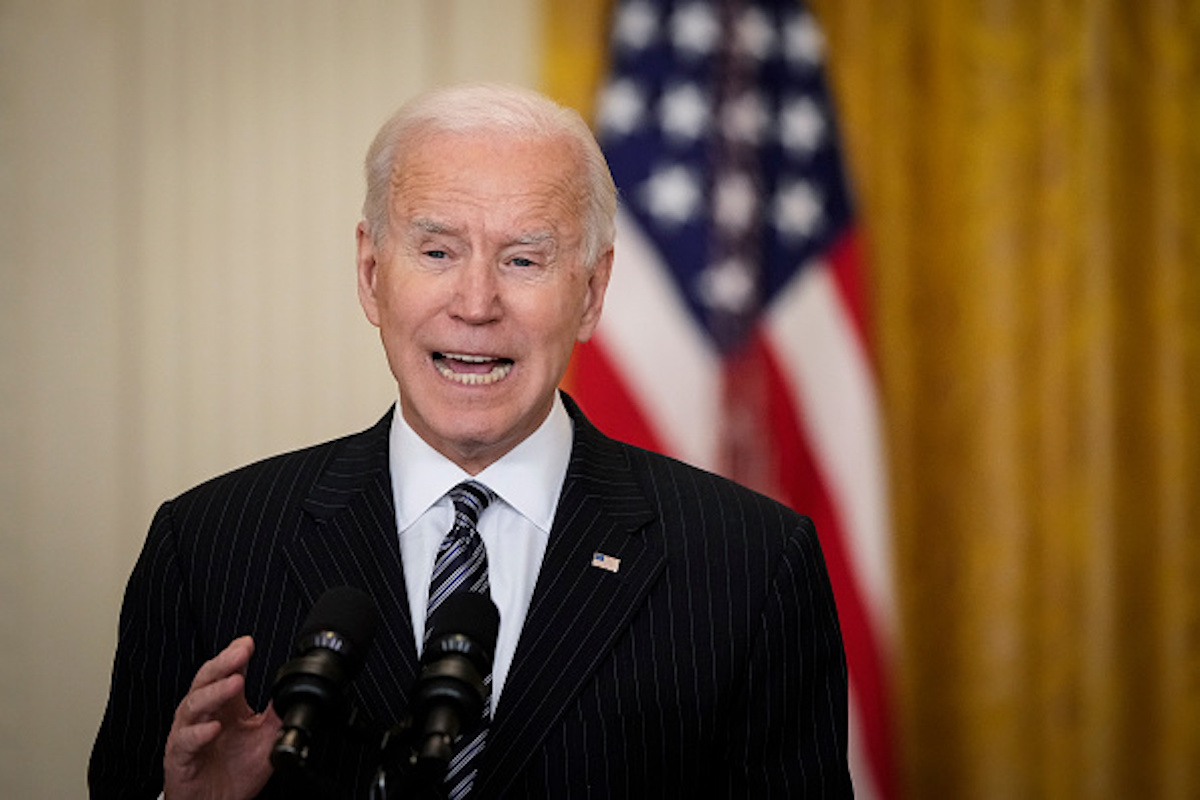 President Joe Biden speaks in the East Room of the White House on March 18, 2021 in Washington, DC. President Biden announced that his administration will meet his goal of administering 100 million COVID-19 vaccine doses in 100 days tomorrow, 58 days after taking office. (Photo by Drew Angerer/Getty Images)

House Majority Leader Steny Hoyer said Tuesday that Democrats will pass a comprehensive immigration reform bill in the coming months amid the border crisis. (RELATED: Border Democrats Are Starting To Speak Up About Biden’s Immigration Policies)

The House passed two immigration bills Thursday as the numbers of migrant families and children detained at the southern border surges, but Hoyer said these two bills will not entirely fix the problem and that House Democrats will work to pass a comprehensive immigration reform bill in the months ahead. (RELATED: Hoyer Says House Democrats Will Pass Comprehensive Immigration Reform Bill In Coming Months Amid Border Crisis)

“These two bills are not the fix, but they fixed a part of the problem,” Hoyer told reporters on a phone call with reporters Tuesday, Fox News reported. “But we need to pass comprehensive immigration reform, and we’re going to do so in the coming months.”

The Biden administration and Department of Homeland Security (DHS) Secretary Alejandro Mayorkas have refused to say there is a crisis at the border, despite a surge in illegal immigrants trying to enter the U.S.