Twitter unsuspended Republican Georgia Rep. Marjorie Taylor Greene’s account Friday, saying that it had mistakenly locked her out of it following a system false-positive.

After restoring Greene’s access to her account, the social media giant told CNBC in a statement that Twitter’s AI-based rules enforcement system mistook Greene’s account to be in violation of the platform’s policies.

“We use a combination of technology and human review to enforce the Twitter Rules across the service,” Twitter said. “In this case, our automated systems took enforcement action on the account referenced in error. This action has been reversed, and access to the account has been reinstated.” 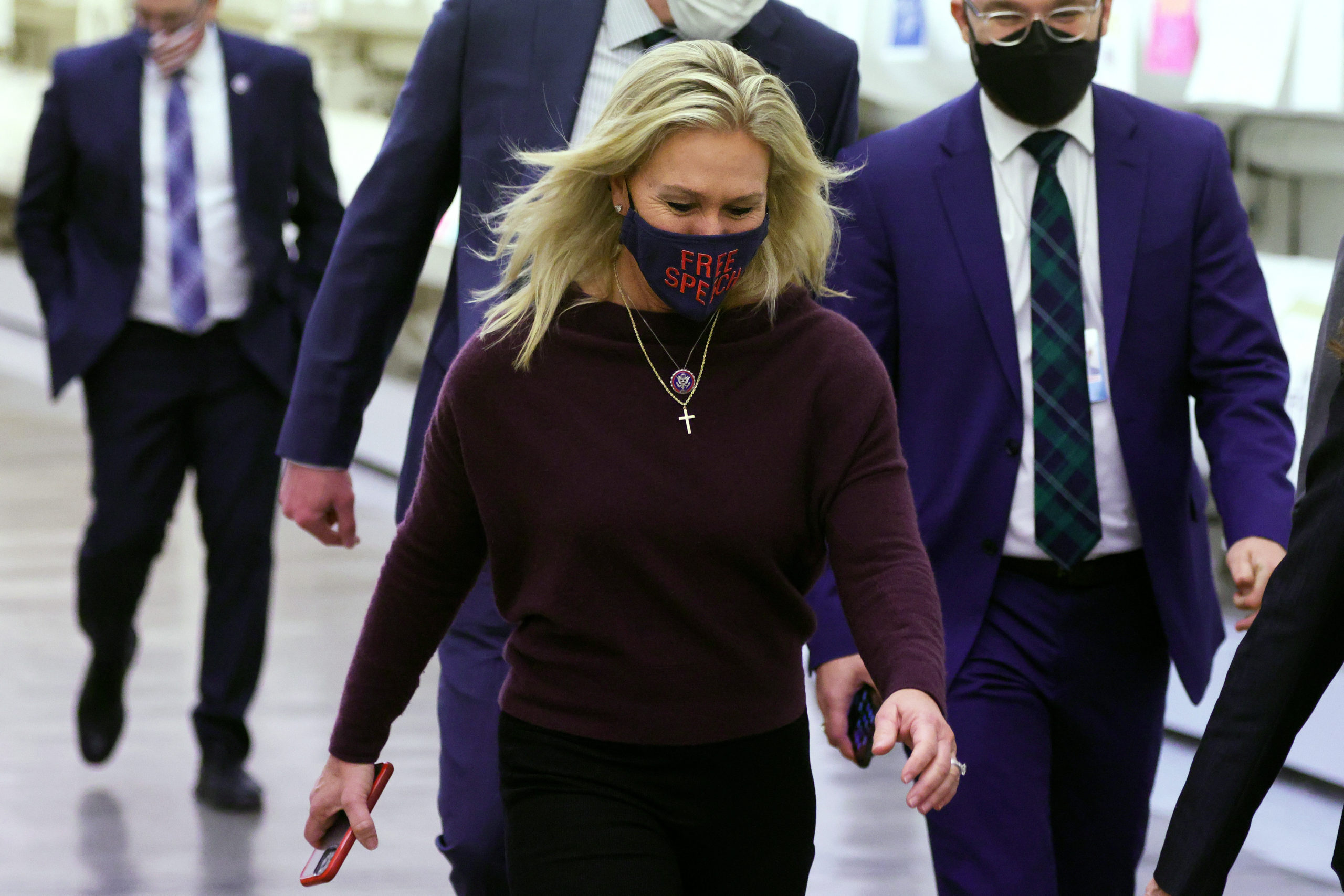 Following the reversal of her suspension, Greene expressed those same suspicions in a tweet, writing, “I was just told [Twitter] suspended me for 12 hrs in ‘error,’ on the same day Dems introduced a resolution to expel me from Congress. What a coincidence?”

I was just told @Twitter suspended me for 12 hrs in “error,” on the same day Dems introduced a resolution to expel me from Congress.

Twitter’s little error wasn’t resolved until after 12 hrs.@jack which employee made the “error?”

Reply to my email, Jack

“This is yet another attempt by the Silicon Valley Cartel to silence voices that speak out against their far-left woke orthodoxy,” Greene’s office said in a Friday statement that came before Twitter’s, FOX News reported. “It appears that Twitter is assisting Democrats in their attempt to overturn the 2020 election of Congresswoman Greene and silence not only her voice, but the voice of the Georgians who sent her to Congress.”