Former President Donald Trump’s days on Twitter have reportedly come and gone, even if the social media giant eventually removes his indefinite ban.

An unnamed Trump associate who has regular contact with the former president told Politico Wednesday that “there’s not a chance in hell [Trump] gets back on Twitter.” They added that Trump “made [Twitter] the premier app for news, debates, and gossip during his presidency,” and that the former president has “zero interest” in rejoining the platform after being kicked off less than two weeks before leaving office. 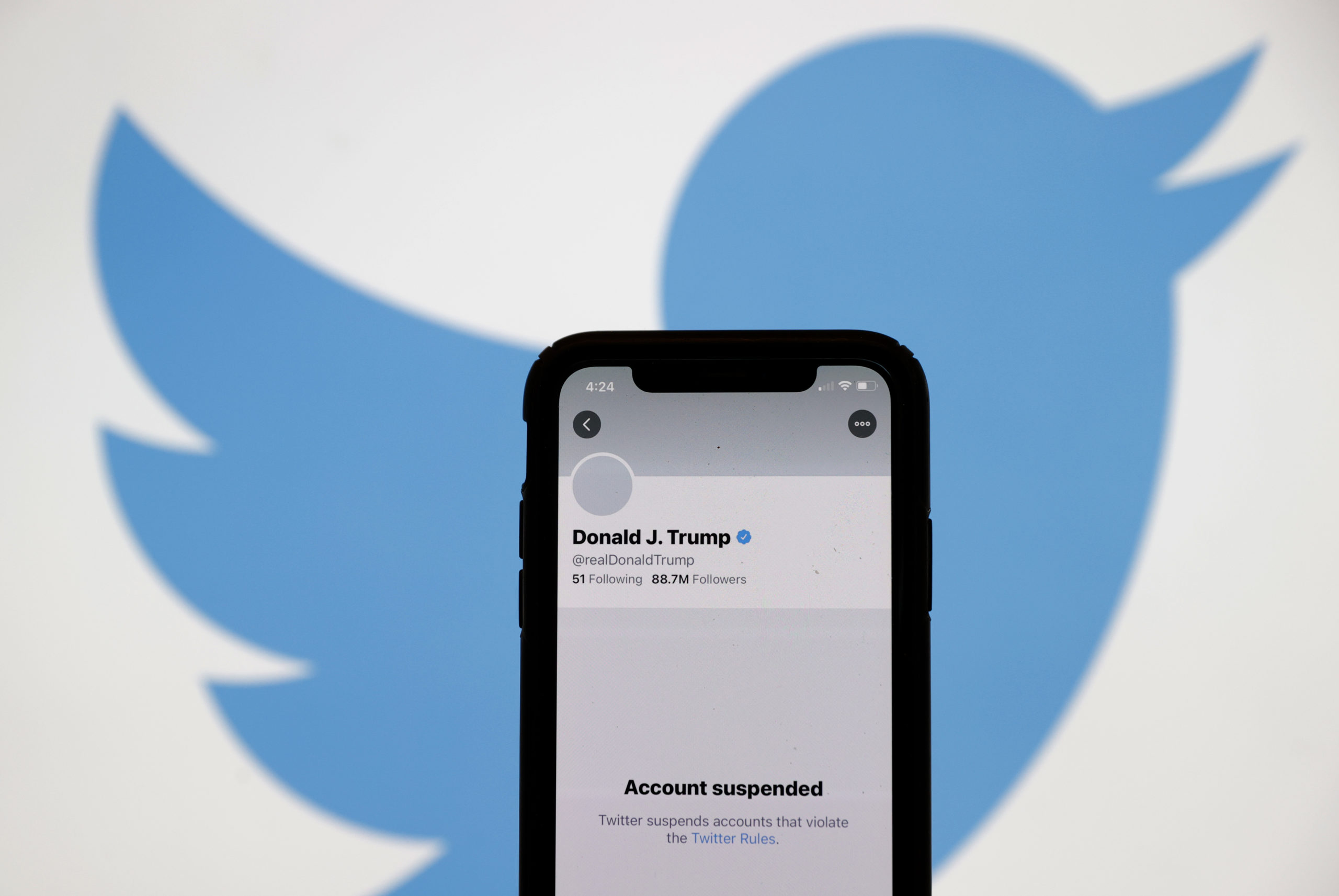 Trump’s removal from Twitter following the Jan. 6 capitol riots spurred ongoing debates on censorship and the role of big tech in politics. Trump’s ban has earned bipartisan condemnation, ranging from Trump-backing Republican senators — such as Lindsey Graham and Ted Cruz — to Senator Bernie Sanders, a frequent critic of the former president, saying that he “[doesn’t] feel comfortable about it.”

Twitter may ban me for this but I willingly accept that fate: Your decision to permanently ban President Trump is a serious mistake.

If you agree w/ Tech’s current biases (Iran, good; Trump, bad), ask yourself, what happens when you disagree?

Why should a handful of Silicon Valley billionaires have a monopoly on political speech? https://t.co/ehgVYtHX7H

Trump spokesperson Jason Miller told Fox News on Sunday that Trump will be returning to social media in a new capacity in the coming months. Miller said that the former president will be launching “his own platform” that will attract “tens of millions” of new users and “completely redefine the game.” (RELATED: MyPillow CEO Mike Lindell Says He’s Launching A New Social Media Company After Being Kicked Off Twitter)

“This is something that I think will be the hottest ticket in social media,” Miller added.

Since leaving office, Trump communicated to the public through statements, interviews and one major speech. Trump said in a Newsmax interview Monday that he does not miss being on Twitter.

“I like this better,” he said, “I think I’m getting better and more coverage with that than I did with tweeting … this is better.”