Fox News host and Daily Caller co-founder Tucker Carlson said Tuesday that a COVID-19 vaccine passport was an “Orwellian” notion that would erode American unity and sow distrust in vaccines.

“If you wanted to divide American society even further, you would go ahead and do something Orwellian like this,” Carlson said during a segment of “Fox & Friends.”

The Biden administration is seeking to work with the private sector tech companies to produce a digital vaccine passport that would facilitate travel for Americans both domestically and abroad, according to a Sunday report from The Washington Post. The idea has been endorsed by numerous companies and non-governmental groups, including the World Health Organization (WHO), according to prior reporting.

Carlson asked why there hasn’t been more opposition from Republicans.

“Where are the defenders of, I don’t know, the American way in Washington? I mean, they really should be outraged by this.” (RELATED: What’s A Vaccine Passport, And Will You Need One To Start Traveling Again?)

Carlson insisted the move would only reinforce the opposition of people who are resistant to vaccines in any way, including those who believe vaccines are part of “a conspiracy run by Bill Gates.” (RELATED: Spain Will Keep Record Of Anyone Who Refuses Coronavirus Vaccine: Report) 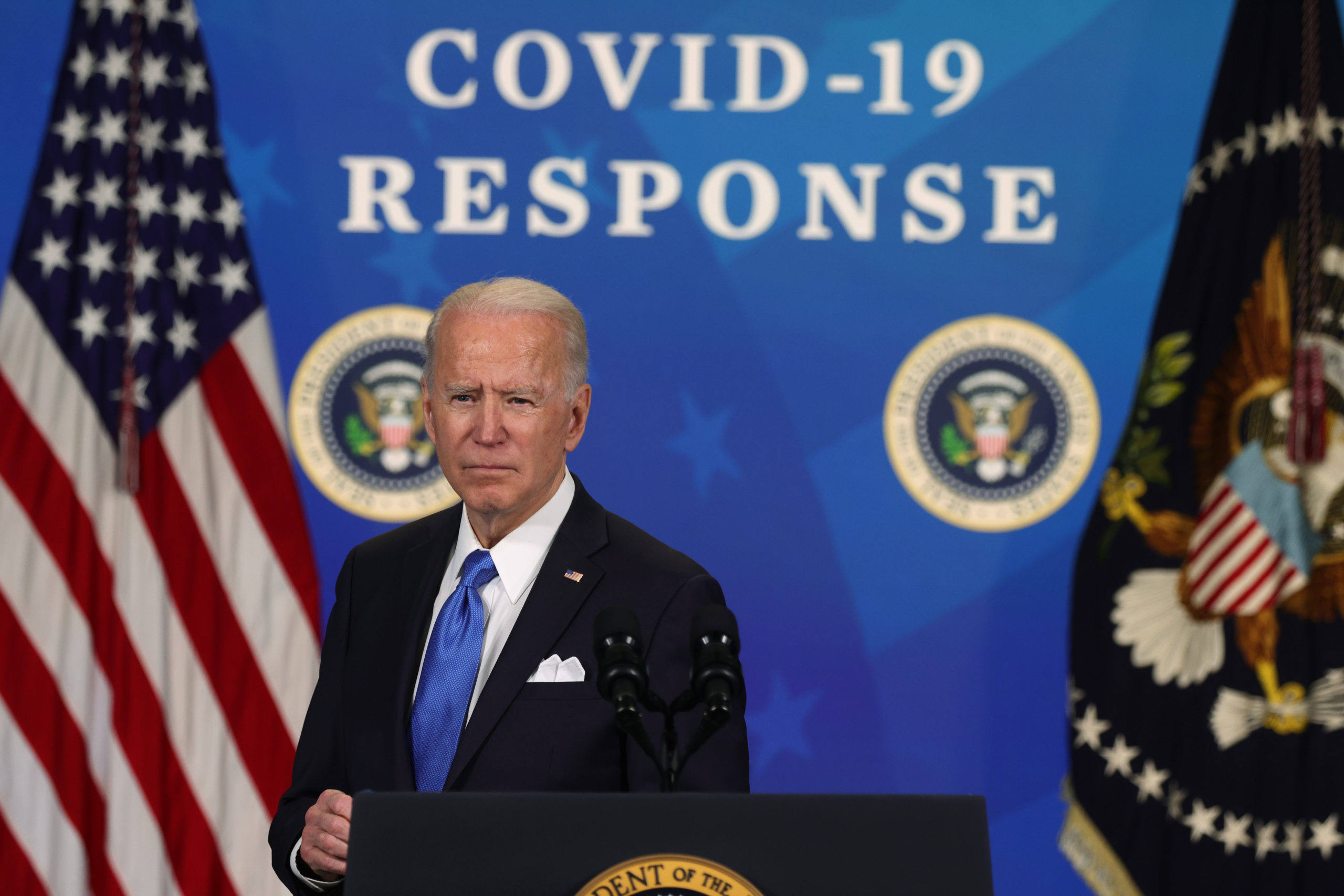 President Joe Biden speaks during an event with the CEOs of Johnson & Johnson and Merck at the South Court Auditorium of the Eisenhower Executive Office Building March 10, 2021 in Washington, DC. President Biden announced that the government will purchase 100 million more doses of the Johnson & Johnson COVID-19 vaccine. (Photo by Alex Wong/Getty Images)

“The amount of paranoia, fear and distrust and social division that this kind of policy will engender is impossible to calculate,” he said.

Republican Florida Gov. Ron DeSantis said he will oppose any such vaccine with an executive action, which he promised to deliver “shortly” as he urged state legislators to ensure that it will not happen in Florida, NBC-2 reported.