Justice Stephen Breyer said Tuesday that expanding the Supreme Court to decrease the power of its conservative majority could further erode public trust and weaken the court’s influence.

Breyer defended the court’s independence, invoking its refusal to hear former President Donald Trump’s multiple attempts to overturn the results of the 2020 election. He added that the court’s authority rests on “a trust that the court is guided by legal principle, not politics,” during his lecture at Harvard Law School.

“Structural alteration motivated by the perception of political influence only feed that perception, further eroding that trust,” he added. 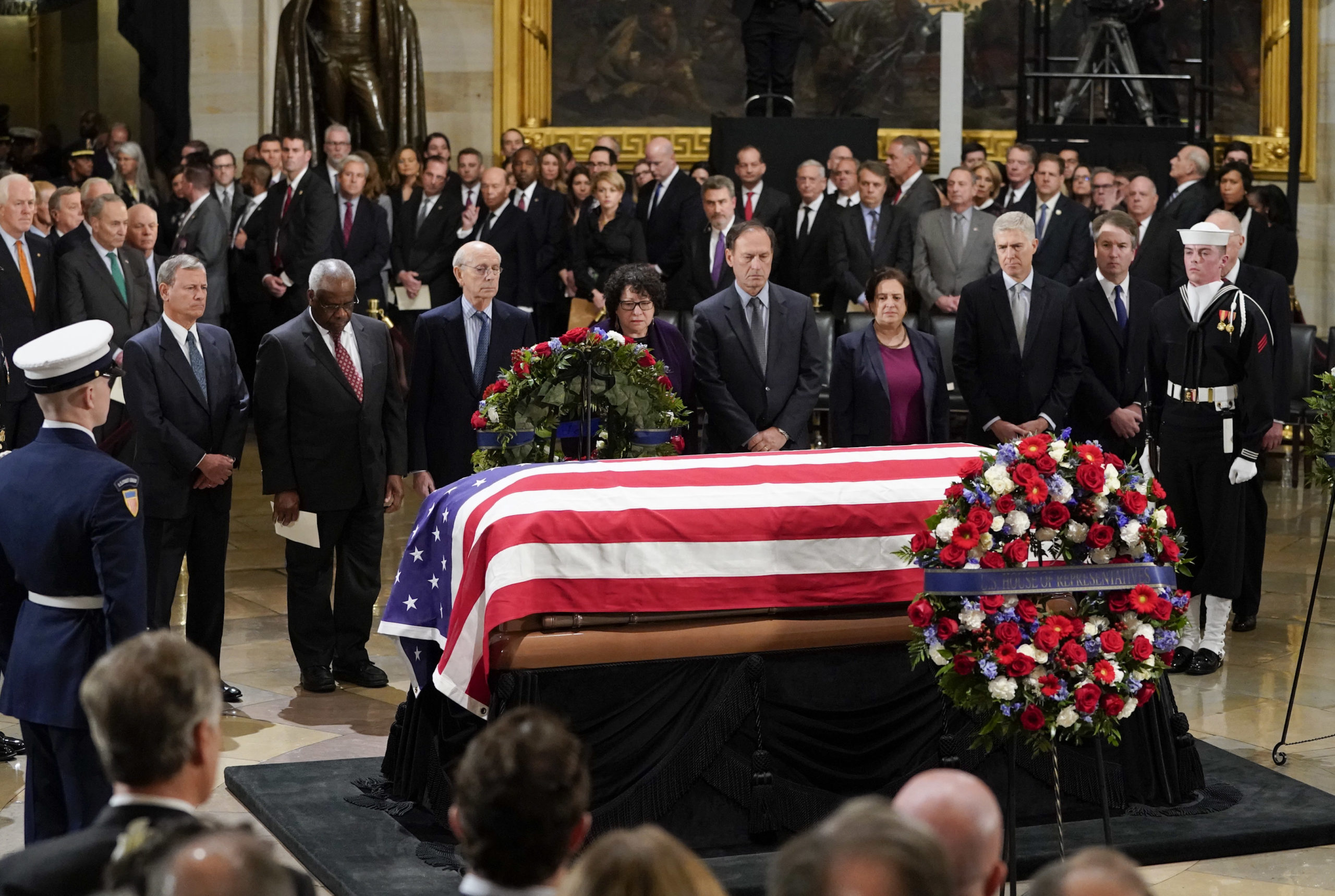 The justice’s remarks stand opposite those of many liberals and progressives who have called for adding seats to the Supreme Court to dilute its 6-3 conservative majority. (RELATED: What Does It Mean To Pack The Court?)

Breyer said that his intention during his speech was to “make those whose initial instincts may favor important structural or other similar institutional changes, such as forms of ‘court-packing,’ think long and hard before embodying those changes in law.”

“If the public sees justices as ‘politicians in robes,’ its confidence in the courts, and in the rule of law itself, can only diminish, diminishing the court’s power, including its power to act as a ‘check’ on the other branches,” he added.

Breyer, 82, was nominated by former President Bill Clinton in 1994 and is the court’s oldest justice. He has faced increasing pressure to retire while Democrats hold the White House and a narrow Senate majority, but did not say whether he intended to do so during his speech.