The Department of Homeland Security announced Tuesday that it will make available an additional 22,000 H-2B Temporary Non-Agricultural Worker visas, citing “increased labor demands” brought about by the coronavirus pandemic.

As the nation’s economy continues to reopen safely, the Department of Homeland Security (DHS) is taking action to ensure that American businesses are equipped with the resources needed to recover successfully and contribute to the economic health of local communities,” DHS wrote in a statement. “The additional visas will be made available in the coming months via a temporary final rule in the Federal Register.” (RELATED: Biden Ends Trump’s Freeze On Green Card, Work Visa Program That Was Halted During Pandemic) 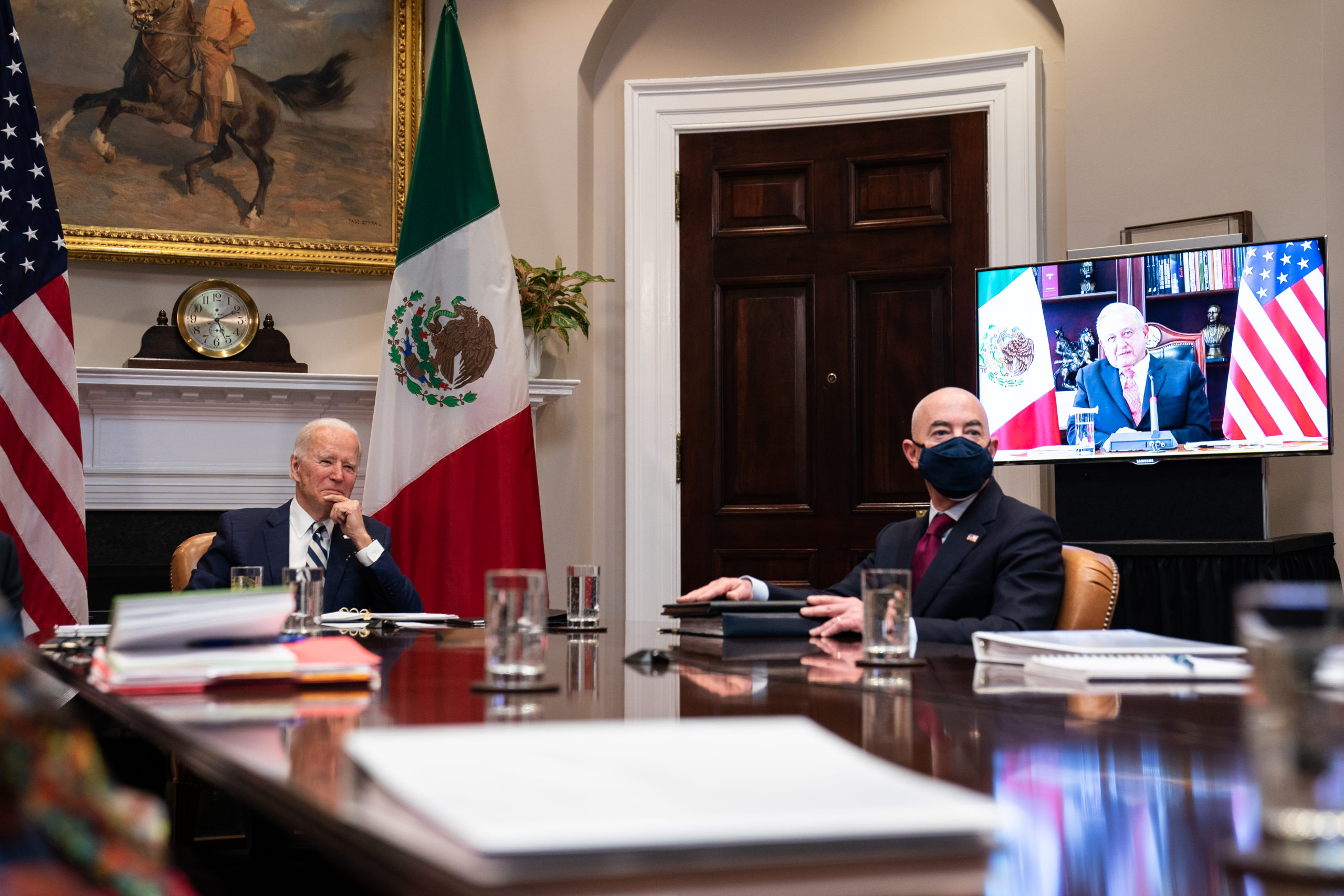 DHS further claimed that “during recent engagement with American businesses that rely on the H-2B program during the summer months, employers expressed an immediate need for supplemental, temporary guest workers for this fiscal year.”

“Businesses across the country, despite attempts at recruitment and hiring of U.S. workers, report critical vacancies,” the statement reads. “This leaves already vulnerable businesses in danger of significant potential revenue loss.” (RELATED: Jobless Claims Drop To 576,000, Lowest Level Since March 2020)

Former President Donald Trump temporarily froze a number of work visa initiatives, including the H-2B, as a means of stopping skyrocketing unemployment caused by the pandemic in 2020.

At the time, President Joe Biden called the move an “attempt to distract from [the Trump] Administration’s failure to lead an effective response to COVID-19.”

He would go on to restart the various visa programs paused by Trump shortly after his inauguration in January.

It should be noted that the Trump administration provided businesses additional H-2B visas in both fiscal year 2017 and 2019.