The number of Americans filing new unemployment claims dropped to 576,000 last week as the economy continues to recover from the coronavirus pandemic, according to the Department of Labor.

The number represented the lowest level for initial jobless claims since March 14, 2020, days after the World Health Organization declared coronavirus a pandemic, according to the Labor Department.

Roughly 16.9 million Americans continue to collect unemployment benefits, according to the report.

“The labor market is on a recovery path,” AnnElizabeth Konkel, economist at the job site Indeed, told the WSJ. “The recovery is 100% tied to the public health situation.” (RELATED: Senate Confirms Warren Ally to Lead Top Wall Street Regulator) 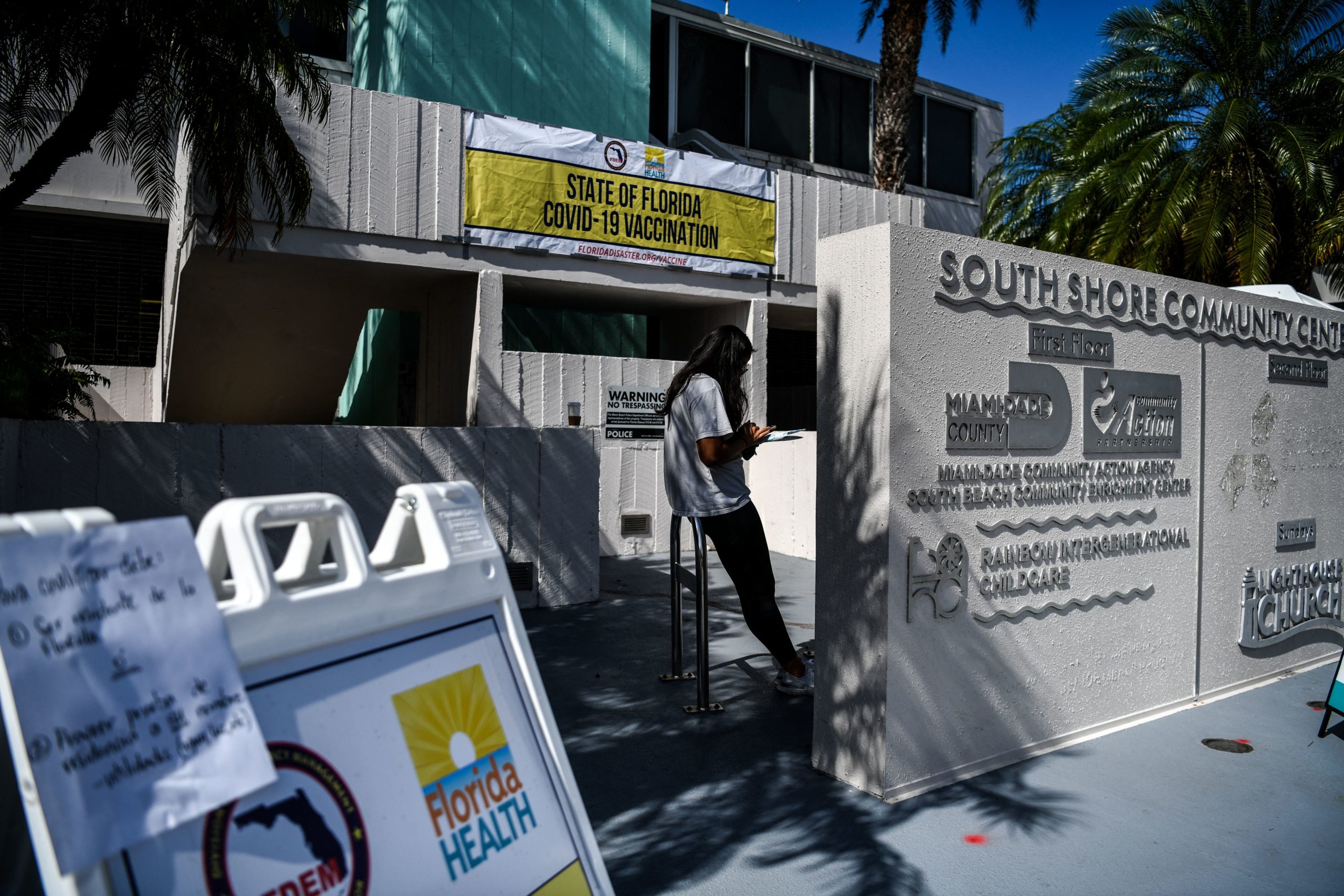 A woman waits for a coronavirus vaccine at a pop-up vaccination site in Miami Beach, Florida on April 8. (Chandan Khanna/AFP via Getty Images)

The U.S. economy added a whopping 916,000 jobs in March, a positive sign that the economy is recovering, according to Department of Labor data released last week. The U.S. added 379,000 jobs in February and a modest 49,000 jobs in January.

The Organization for Economic Cooperation and Development (OECD) and International Monetary Fund (IMF) have both been bullish in U.S. economic growth projections. The OECD projected that U.S. gross domestic product would surge 6.5% in 2021 while the IMF expects 6.4% growth.

Average coronavirus cases and deaths per million have declined since January, according to Centers for Disease Control and Prevention (CDC). On Wednesday, the U.S. reported 769 new coronavirus-related deaths and 76,120 new cases.

The U.S. has administered 123.9 million vaccinations, meaning 37.3% of the population has received at least one dose of a coronavirus vaccine, according to the CDC.