The investigation will dive into how the police department handles protests and is separate from another Justice Department currently looking into whether Chauvin infringed upon George Floyd’s civil rights, according to The New York Times.

“The investigation I am announcing today will assess whether the Minneapolis Police Department engages in a pattern or practice of using excessive force including during protests,” Garland said Wednesday.

Garland’s announcement comes just one day after a jury voted to convict Chauvin on all three counts regarding the death of Floyd. Chauvin kneeled on Floyd’s neck for over nine minutes in May 2020 in Minneapolis, Minnesota. 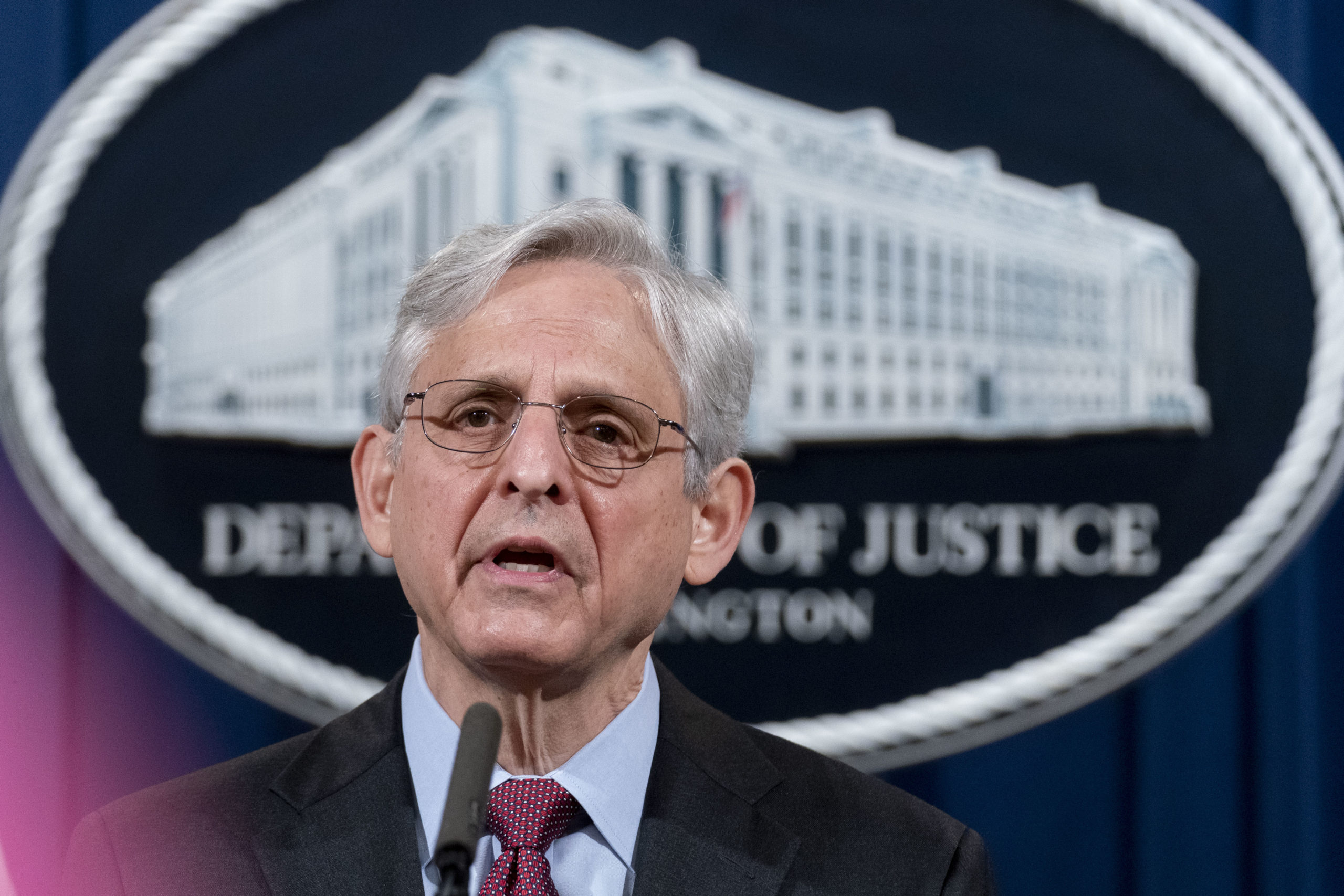 Attorney General Merrick Garland speaks about a jury’s verdict in the case against former Minneapolis Police Officer Derek Chauvin in the death of George Floyd, at the Department of Justice on April 21, 2021 in Washington, DC. (Andrew Harnik-Pool/Getty Images)

“Most of our nation’s law enforcement officers do their difficult jobs honorably and lawfully. I strongly believe that good officers do not want to work in systems that allow bad practices,” Garland noted regarding Wednesday’s investigation announcement.

In addition to looking into whether the department uses excessive force during protests, the Justice Department will aim to determine if that force is used overall, according to the NYT. It will also look into whether the Minneapolis Police Department “engages in discriminatory conduct” and “whether its treatment of those with behavioral health disabilities is unlawful,” the NYT added.

The broad review will dive into policies, training, use-of-force investigations and more. If the Justice Department finds evidence that the police department uses unlawful policing, a public report will be issued as well as the option for a civil suit, according to Garland.