Arizona’s Democratic senators called on President Joe Biden’s administration to increase the number of Homeland Security personnel on the southern border to better respond to increasing number of migrants.

In a letter Wednesday, Sens. Kyrsten Sinema and Mark Kelly also requested that the White House reimburse Arizona for its deploying of approximately 500 National Guard members to better respond to the crisis.

“From recent conversations with local community leaders, law enforcement, and local Department of Homeland Security officials, it’s clear that their resources, staffing and capabilities are strained,” they wrote. “While additional resources were passed in the American Rescue Plan and provided by FEMA and DHS, additional personnel are needed at the border to ensure our communities are protected, and migrants are treated fairly and humanely.”

The influx of migrants has severely strained government resources and raised concerns over a possible COVID-19 outbreak in the shelters housing them.

“We stand ready to work with you to support our border communities, secure the border, prevent the spread of COVID-19, and treat all migrants and unaccompanied children fairy and humanely,” they added. (RELATED: Biden Calls Border Situation A ‘Crisis’) 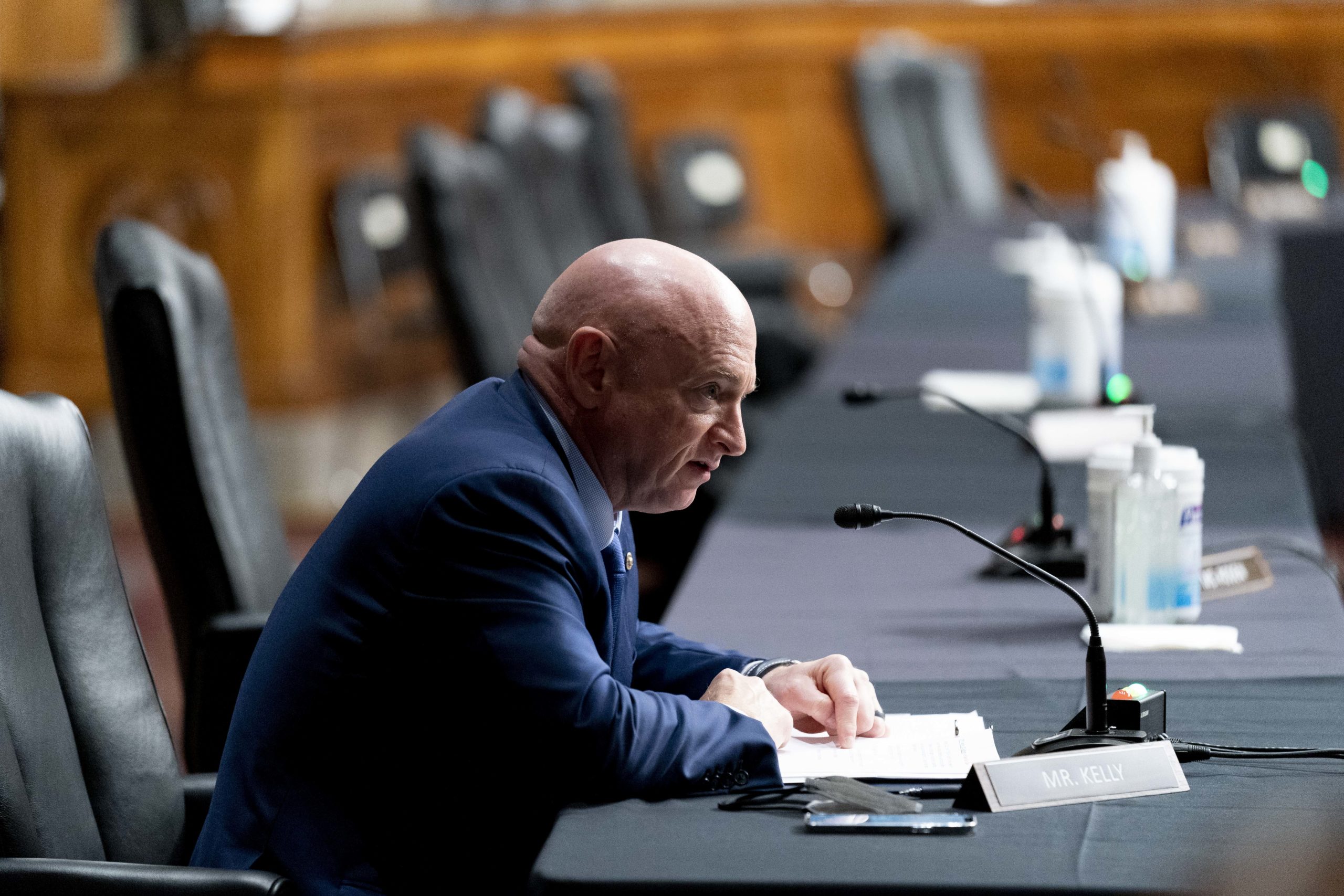 Sinema and Texas Republican Sen. John Cornyn plan to introduce legislation on Thursday to further stem the surge, even as a bipartisan bill failed to advance on Tuesday in the House.