The coronavirus vaccines made by pharmaceutical companies Pfizer and Moderna are effective against the common New York virus variant, researchers find.

The Pfizer and Moderna vaccines prevent serious illness and death that could be caused by the New York variant, which was first discovered in November and now represents nearly half of all the state’s cases, according to two recent studies. The studies add to existing research that the two vaccines are effective in combating all reported variants, The New York Times reported.

“The take-home message is that the vaccines are going to work against the New York variant and the South African variant and the U.K. variant,” Nathan Landau, a virologist at the NYU Grossman School of Medicine who led the research, told the Times.

Michel Nussenzweig, an immunologist at Rockefeller University who was also involved with the research, said there aren’t “big differences” in the way the vaccines work against variants and the original coronavirus strain, according to the Times. (RELATED: Sen. Rand Paul Rants On Anthony Fauci, Says He ‘Should Be … Removed From TV’ For Allegedly ‘Fear Mongering’) 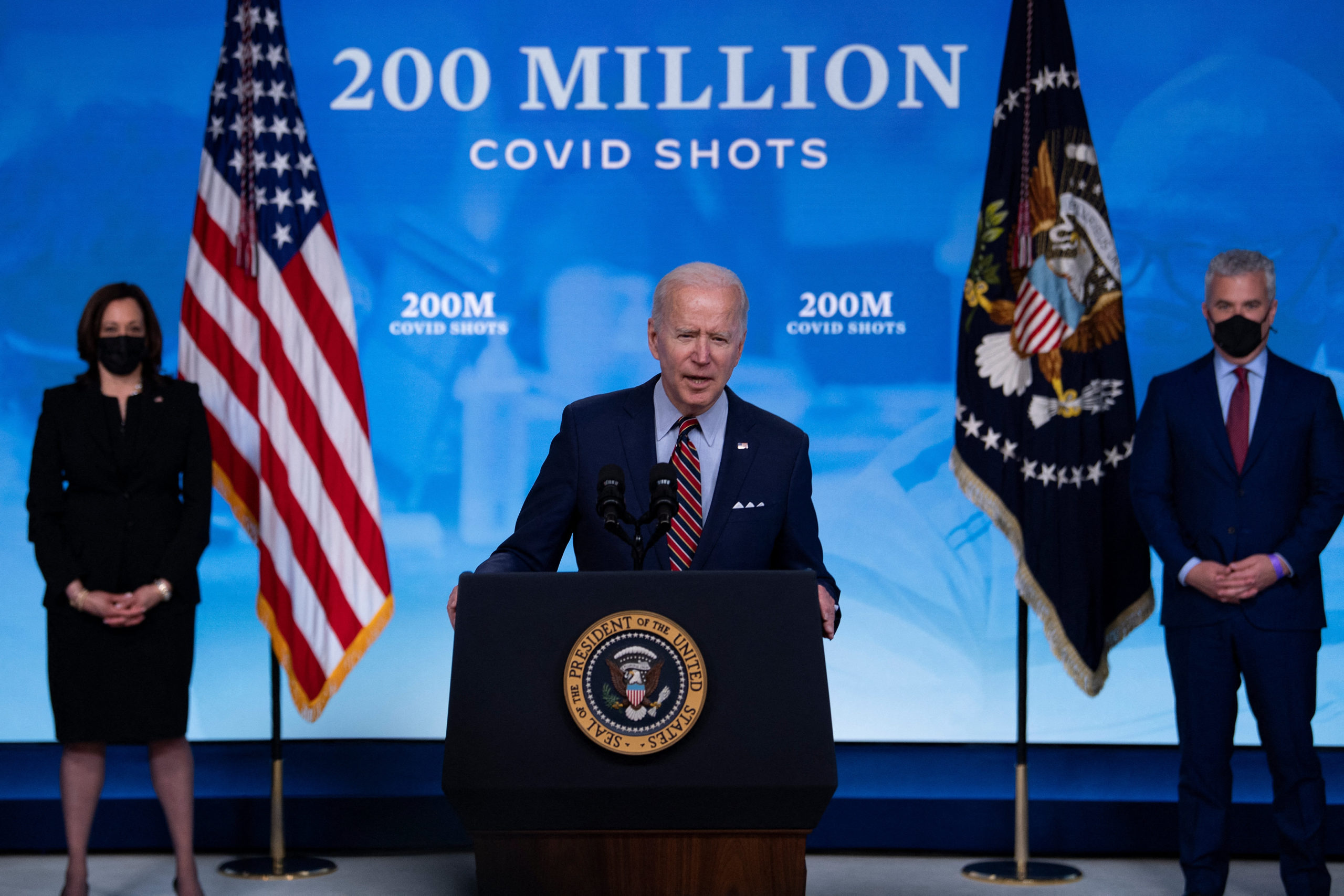 President Joe Biden speaks about the ongoing U.S. coronavirus response and the state of vaccinations on Wednesday. (Brendan Smialowski/AFP via Getty Images)

The research examined blood samples of individuals who have been vaccinated, the Times reported. It hasn’t been peer-reviewed yet.

“I am less concerned about variants than I was two months ago,” Florian Krammer, an immunologist at the Icahn School of Medicine, told the Times. “I’m worried about countries that don’t have enough vaccine and that don’t have that vaccine rollout. I’m not worried anymore about the U.S., honestly.”

“The point I’m saying is that there are variants now circulating,” Fauci said.

He then listed various variants including the New York variant, explaining that there wasn’t a “static situation” in the U.S.

Average coronavirus cases and deaths per million have declined since January, according to Centers for Disease Control and Prevention (CDC). The U.S. has administered 225 million total vaccinations and 40.9% of the population has received at least one dose of a coronavirus vaccine, the CDC reported.