Republican Wyoming Rep. Liz Cheney “secretly orchestrated” an op-ed in the Washington Post from all living former secretaries of defense slamming former President Trump’s handling of the military in January, according to the New Yorker.

Eric Edelman, a friend of Cheney’s, reportedly told the New Yorker that Cheney had personally met with all 10 living former defense secretaries, including Trump’s first defense secretary, Jim Mattis, urging them to participate in the op-ed. The report comes as Cheney is facing an onslaught of criticism from pro-Trump factions in the Republican Party who want to see her removed from the GOP leadership in the House of Representatives. (RELATED: Lambasted For Lack Of Loyalty, Rep. Cheney Voted With Trump More Often Than Rival Rep. Stefanik)

“She was the one who generated it, because she was so worried about what Trump might do,” Edelman told the magazine. “It speaks to the degree that she was concerned about the threat to our democracy that Trump represented.” 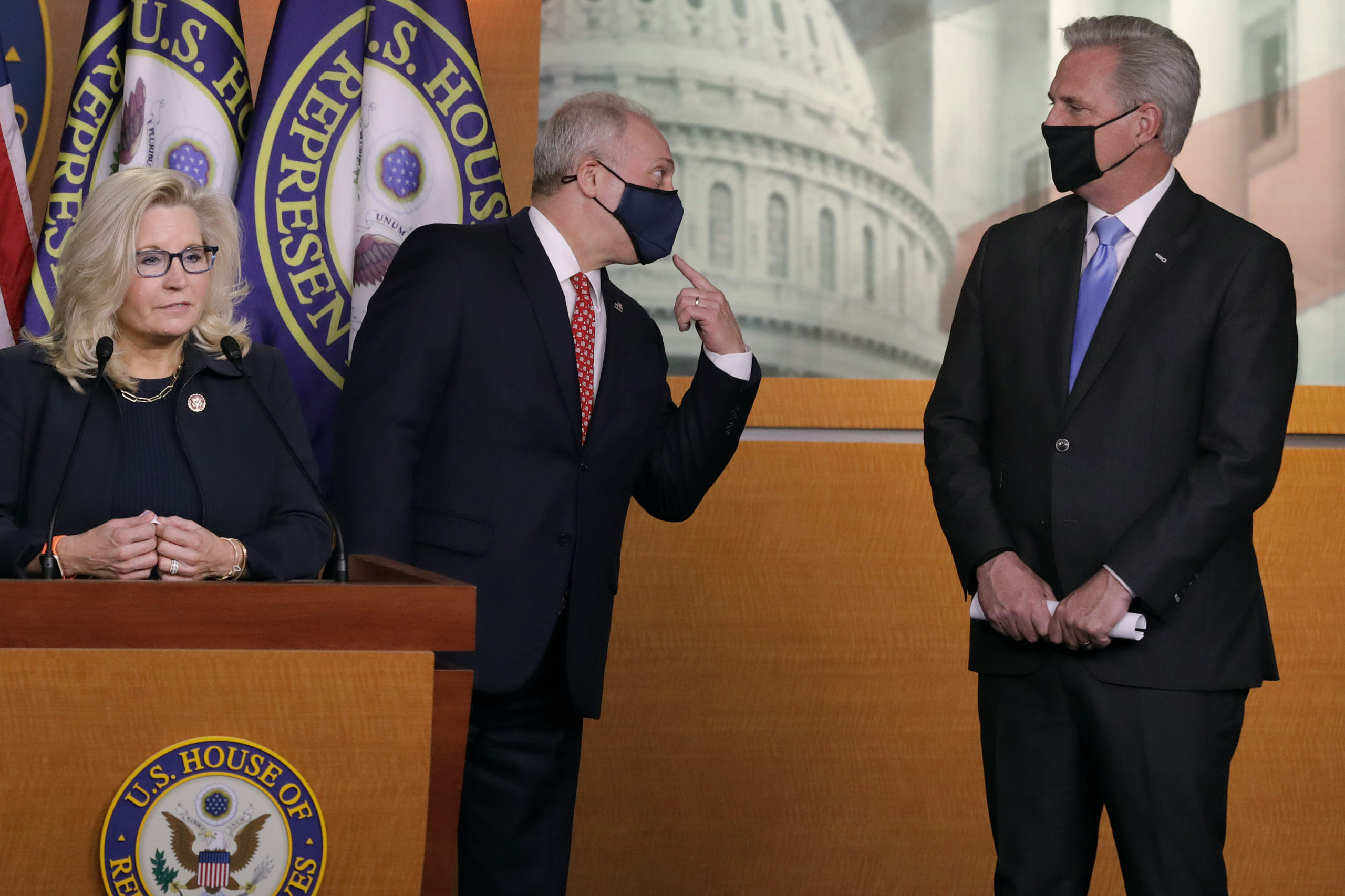 Cheney has become one of Trump’s most vocal critics within the GOP since he left office, arguing repeatedly that he has no place in the future of the party.

Trump has lashed out at Cheney and many other Republicans he views as rivals since departing from the White House, including Senate Minority Leader Mitch McConnell.

The 2020 presidential election was not stolen. Anyone who claims it was is spreading THE BIG LIE, turning their back on the rule of law, and poisoning our democratic system.

Cheney survived by a wide margin an attempt to oust her from leadership in February. That time, however, she went into the vote with endorsements from House Minority Leader Kevin McCarthy and Minority Whip Steve Scalise.

Now, both of them, as well as Trump, have endorsed Republican New York Rep. Elise Stefanik to replace Cheney.