A coalition of black community leaders and business owners called out former Georgia gubernatorial candidate Stacey Abrams during a press conference Tuesday for promoting misinformation about Georgia’s election law that led to boycotts of the state.

The press conference, hosted by the Black Americans for a Better Future Education Fund and the Georgia Black Republican Council, aimed to remind corporate leaders opposed to Georgia’s election law that the black community is not a political monolith and Abrams does not represent the views of all black people.

“Stacey Abrams doesn’t speak for the black community; she speaks for the white liberals who bankroll her political ambitions,” said Raynard Jackson, chairman of the Black Americans for a Better Future Education Fund. “Stacey Abrams doesn’t actually care about making it easier for black people to vote; she only cares about making it easier for Democrats to vote.” 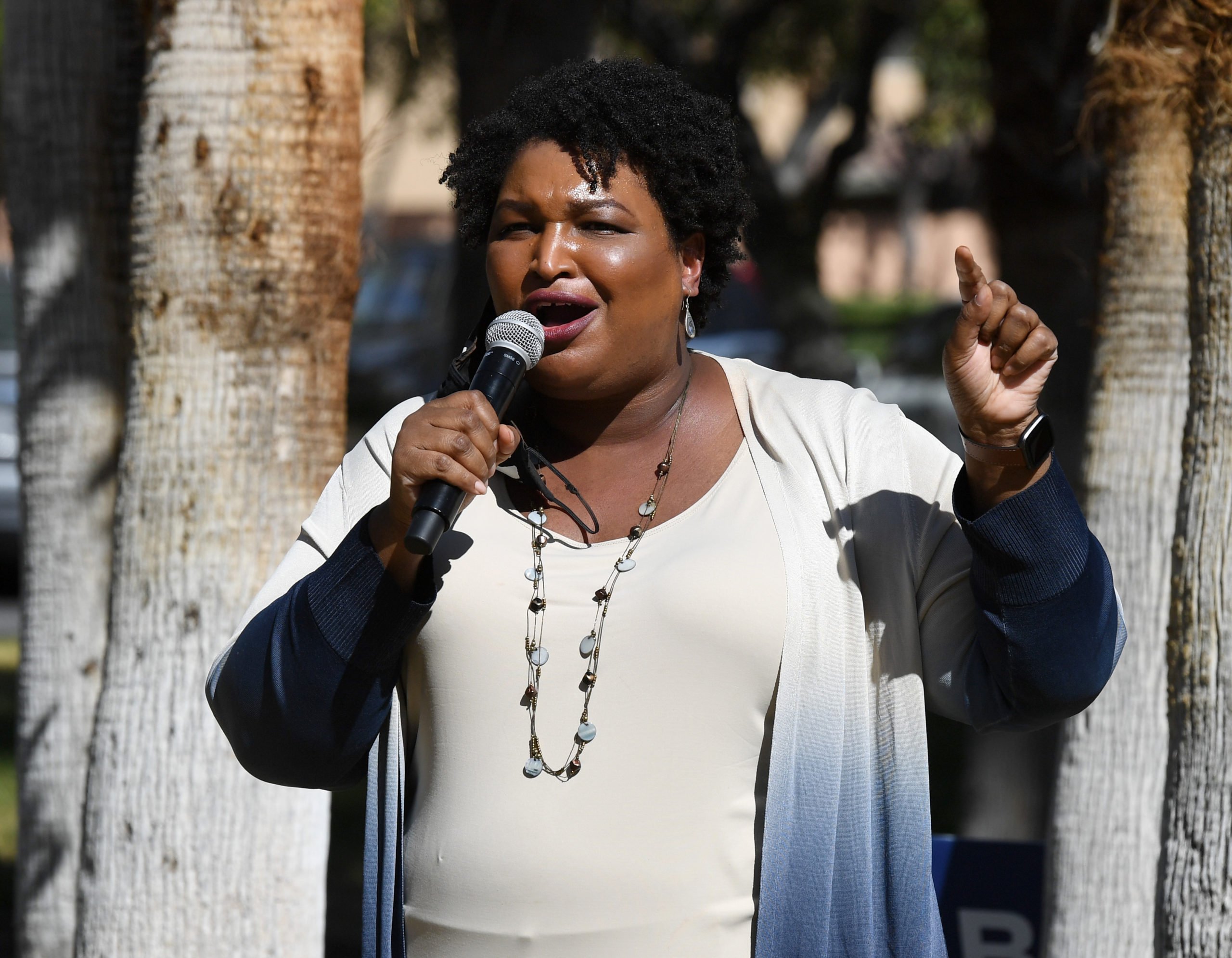 Democrats and Atlanta-based companies like Delta Airlines and Coca-Cola also compared the election law to Jim Crow, arguing it would disenfranchise racial minorities and amounted to voter suppression. (RELATED: Corporate America Will Lobby For Progressive Policies — Unless It Costs Them Money)

“Frankly, it’s insulting that corporate leaders were so willing to go along with her narrative of black helplessness, and it’s patronizing that they thought they were advancing the interest of black voters by opposing this common-sense effort to ensure free and fair elections for all Georgians,” said Lisa Babbage of the Georgia Black Republican Council.

Abrams later implored corporations and consumers in late March not to boycott Georgia over the election law, stating in a video that boycotts would hurt black Georgians the most. But community and business leaders blamed Abrams during Tuesday’s press conference for contributing to the boycott rhetoric.

Major League Baseball, for example, announced it would move the 2021 All-Star Game from Atlanta to Denver in protest of the law. The move, which is estimated to cost Atlanta more than $100 million in lost revenue, was criticized by black business owners.