A number of changes, specifically to the network’s weekend lineup, are set to take effect the first weekend in June. (RELATED: Dan Bongino Set To Get Show During Rush Limbaugh’s Time Slot)

Bongino, who hosts a radio show weekdays from 12-3 p.m. ET on Westwood One, will take over the 10 p.m. ET slot on Saturday nights replacing “The Greg Gutfeld Show.” Fellow Fox News host Greg Gutfeld moved to weeknights at 11 p.m. ET in April with the premiere of his new daily show, “Gutfeld!” 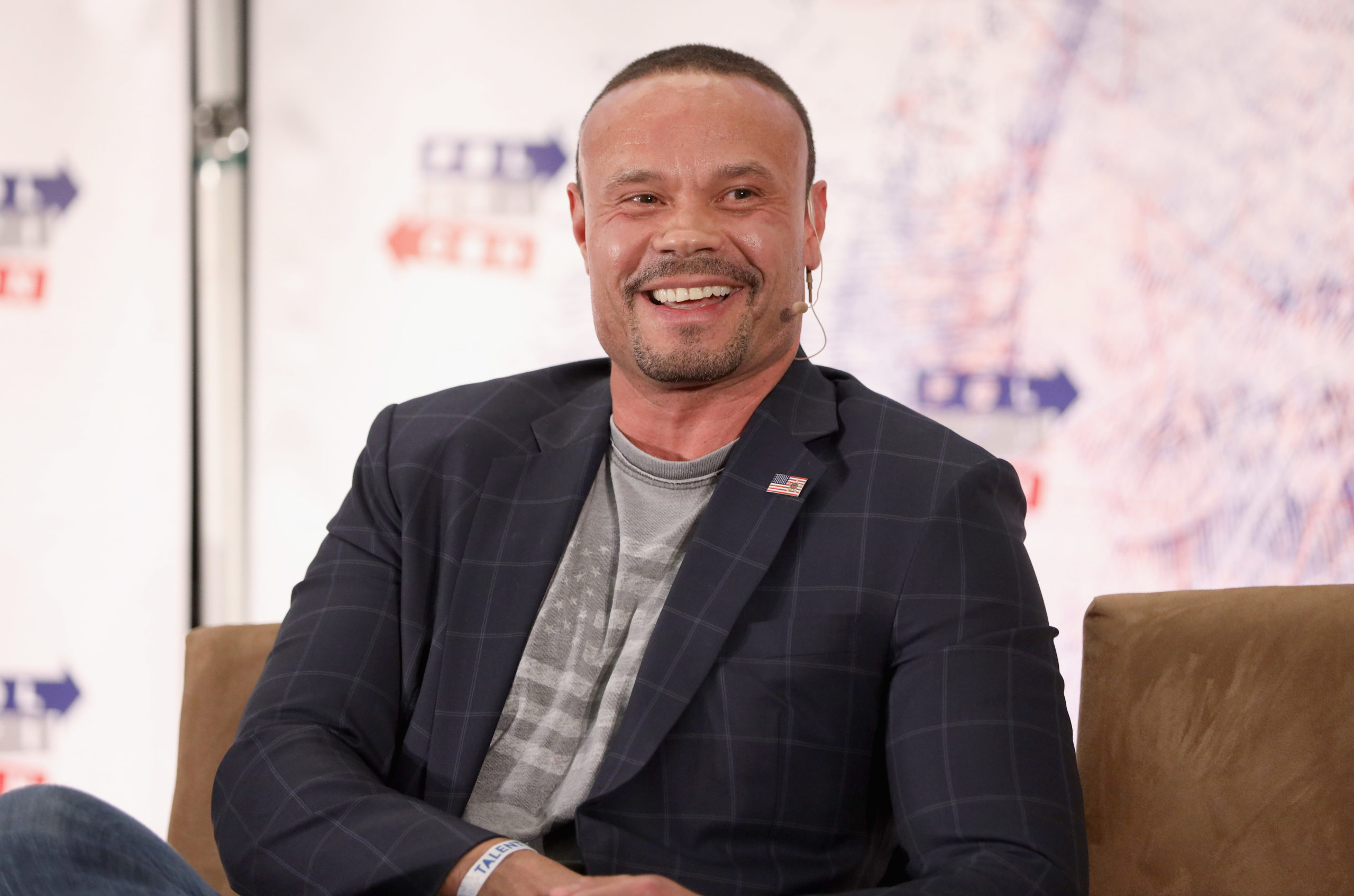 “Bongino will tackle the week’s most pressing headlines, drawing on his experiences as a former law enforcement official to discuss Americans’ top priorities: liberty, security and their families. Viewers can expect Bongino’s passionate and powerful voice on topics from policing to censorship,” a Fox News press release detailed the new show, set to premiere on June 5.

Bongino will continue to host his daily radio show, which will also stream on the subscription service Fox Nation beginning May 25.

Gowdy, a former prosecutor, has been a regular Fox News contributor since 2019. He has been tapped to host a show Sundays at 7 p.m. ET, which will replace a second airing of “Fox News Sunday,” anchored by Chris Wallace. Gowdy also hosts “The Trey Gowdy Podcast” on Fox Radio. (RELATED: ‘A Gift From God’: Trey Gowdy Says Republicans Will Use Court-Packing Bill To ‘Bludgeon Democrat Candidates in 2022’) 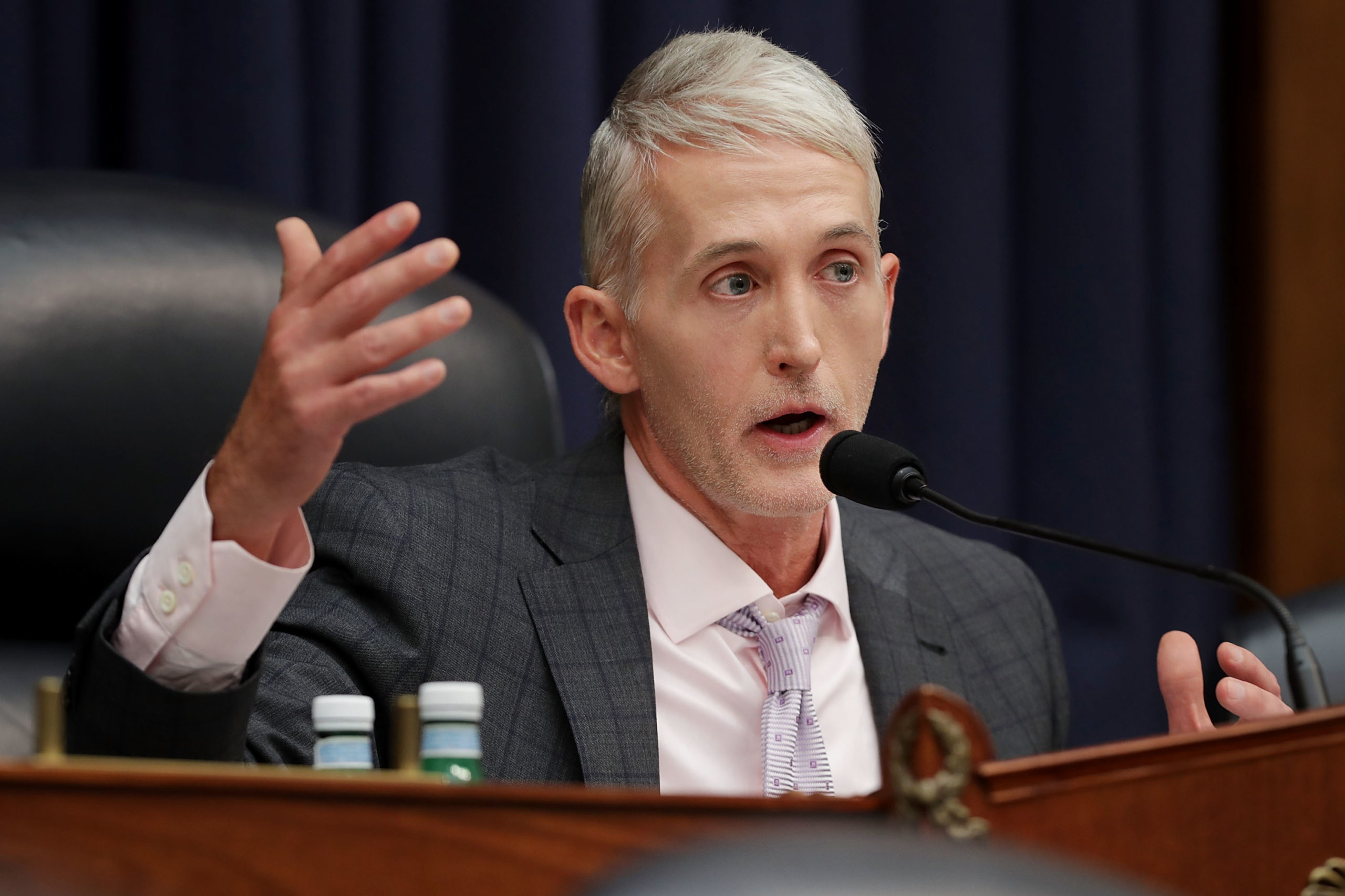 “Gowdy will utilize his signature mixture of wisdom, humor, historical references and insightful analysis to offer the audience a new outlook on the latest issues facing the country,” the Fox News press release read. “Capitalizing on his experiences as a former prosecutor and Chairman of the House Oversight and Government Reform Committee, Gowdy will break down the latest legal and political news from across the nation and offer his seasoned perspective while providing viewers with the tools to draw their own conclusions.”

The two new panel shows that were introduced on an experimental basis — “The Big Saturday Show” and “The Big Sunday Show” — have been permanently added to the schedule.