A member of the House of Lords in England is currently under investigation for refusing to participate in a mandatory anti-sexual harassment training.

Lord David James, Baron of Blackheath, said that if he took part in the training it would be an act of “treason” against the Queen, according to Insider. James is one of four Lords who are under investigation for not taking part in the program, which was due to be completed by April 1.

“I have not refused. I’ve said that I will only do it if it is proved to me that I am not committing treason by doing so. And that I am not putting Her Majesty in breach of her coronation oath, which I will not under any circumstances do,” James told Insider. 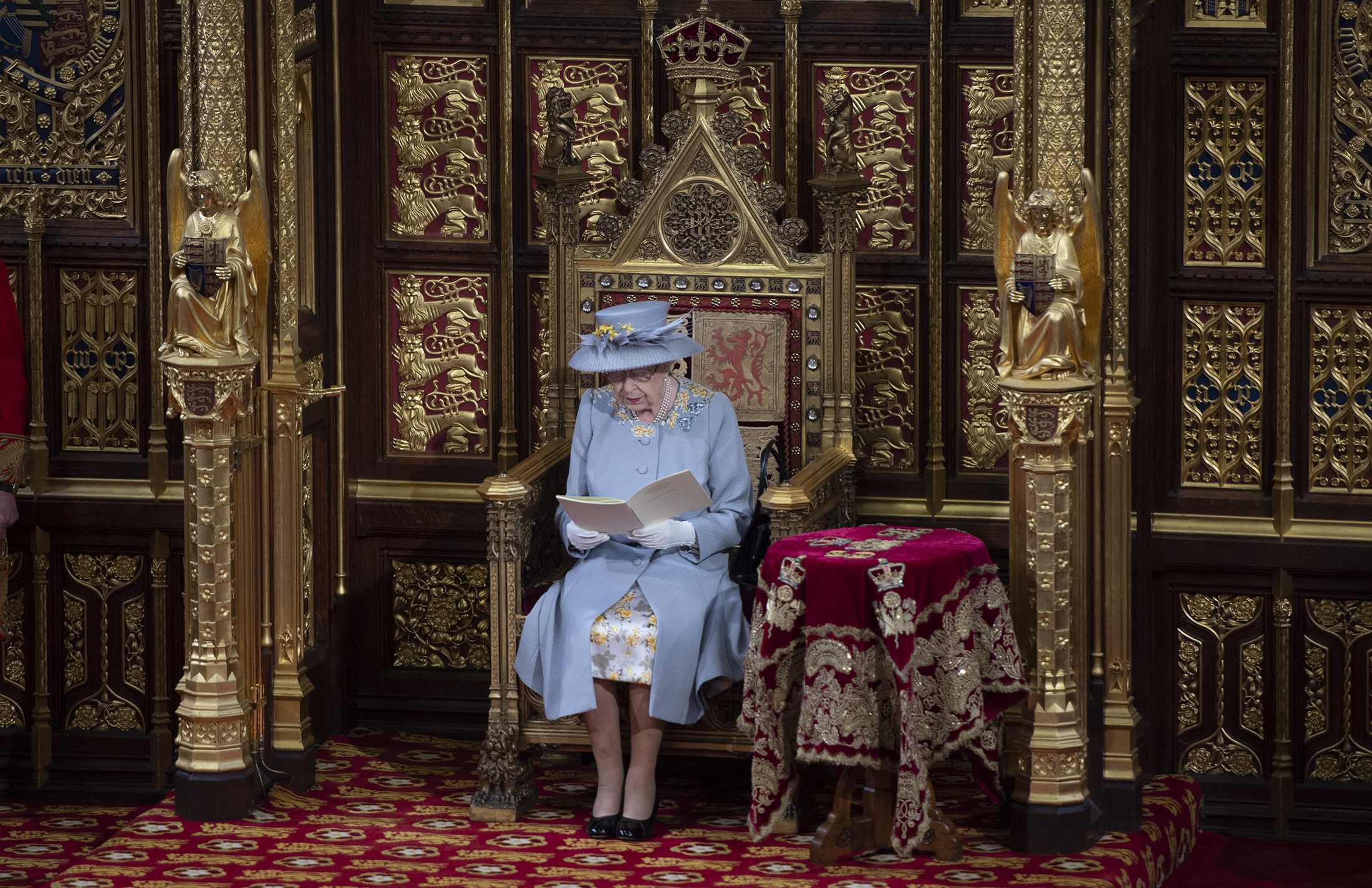 LONDON, ENGLAND – MAY 11: Queen Elizabeth II delivers the Queen’s Speech in the House of Lord’s Chamber with Prince Charles, Prince of Wales and Camilla, Duchess of Cornwall seated (R) during the State Opening of Parliament at the House of Lords on May 11, 2021 in London, England. (Photo by Eddie Mulholland – WPA Pool/Getty Images)

James, a life peer, said he took an oath to uphold the Queen’s coronation oath and that he thinks the training would breach said oath. He said the training threatens the principle of free speech under the Privilege of Parliament Act 1512. (RELATED: Conservatives Dominate Local Elections In England)

“Under this law, it would not be legal to bring in the woke requirements that are implied in this training course,” he said.

“If you break that oath, you are liable with your life and your estates. In other words, they can chop your head off, and they can confiscate your entire property.”

He continued on saying that his colleagues who had participated were “wimps” and “should stand their ground.”

In total, 60 peers were under investigation for breaking the code of conduct and 47 of them were found guilty, and have now completed the training. Seven peers were excused for “exceptional circumstances,” according to Insider.