America’s highest inflation in over a decade is driving the prices of some products through the roof. There are steps that can be taken to avoid shelling out tons of money from inflation.

The Consumer Price Index (CPI), which measures the rising cost of certain products, has jumped 4.2% over the past year, for the highest increase since 2008. The CPI’s 0.8% increase during April 2021 was the largest single month jump since April 1982, according to the Bureau of Labor Statistics.

Inflation happens when cash rapidly enters the economy. The $1.9 trillion American Rescue Plan is a major source of inflation, although increased consumer spending due to the end of COVID-19-related shutdowns has also played a role. (RELATED: 77% Of Americans Are Concerned About Inflation, New Survey Shows)

To avoid rising prices, Americans should limit the following purchases.

Some of the biggest price increases are associated with products used in housing construction and renovation. Lumber prices are near record highs, due in large part to demand for new housing that remained dormant during pandemic shutdowns.

Sawmills and lumber yards that shut down at the beginning of the pandemic have struggled to hire workers, Bloomberg reported in April. Tariffs on Canadian lumber set by both former President Donald Trump and President Joe Biden have also driven up prices, according to The Heritage Foundation.

Copper, often used in pipes, reached its highest price since 2011. These prices are driven by increased construction and scarcity, according to MarketWatch.

Many Americans are buying new cars as they return to the road following more than a year of remote work. Manufacturers are struggling to keep up with demand, due in large part to a shortage of semiconductor chips, USA Today reported. This shortage is due to manufacturing shutdowns associated with the COVID-19 pandemic. As a result, used car prices are expected to rise.

America’s semiconductor chip shortage is caused largely by the COVID-19 pandemic. Chip manufacturing declined 2.68% due to pandemic shutdowns. Countries like China, Israel, and Taiwan have also increased production of semiconductor chips, leading the United States to contribute a smaller share of worldwide production.

Gas prices have also spiked. Some of the increase is due to the Colonial Pipeline hack, which briefly disrupted supply chains in southeast states. However, prices are likely to stay high due to increased domestic travel, Patrick De Haan of GasBuddy told CNBC. “There’s part of me that feels like the market has a potential to overheat this summer, just because people are stuck here,” he said.

Rising gas prices are expected impact airplane travel costs. They can also cause products to rise in price as transportation becomes more expensive.

Coffee prices are at their highest level since 2017, caused primarily by shortages. A severe drought in southeastern Brazil could cause farmers to lose as much as 40% of their coffee beans, Bloomberg reported. Brazil is the largest coffee-producing country in the world. 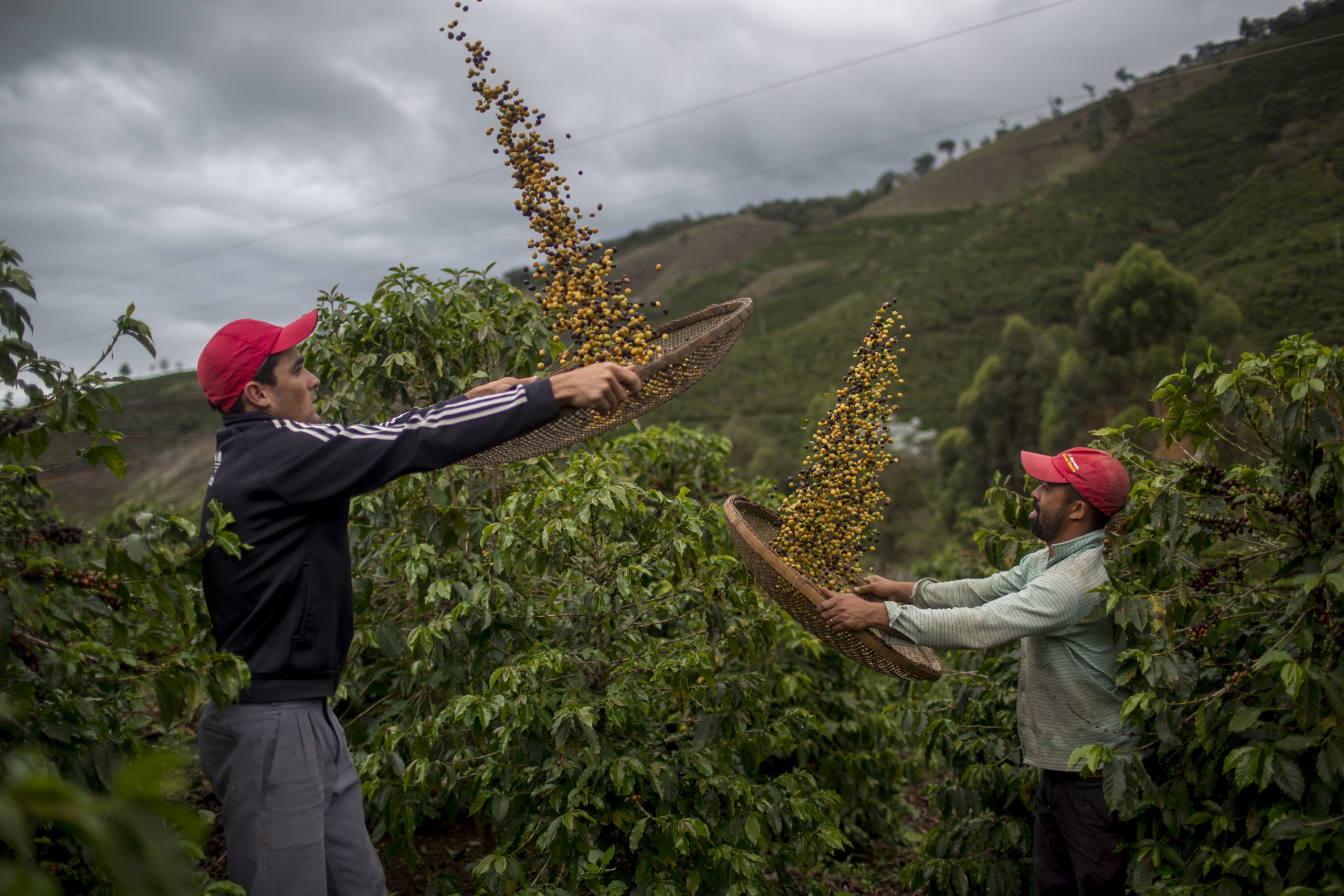 Transportation costs, most notably containers used to ship beans internationally, have also gone up, CNBC reported. A truck driver shortage is also leading to increased commodity costs, as companies must pay more to hire truckers. At least one-fourth of trucks do not have drivers, Fox Business reported.