The June 2 update, which was first reported by the technology site TechCrunch, is under the section “information we collect automatically,” allowing the company to collect users’ data without directly notifying them.

“We may collect biometric identifiers and biometric information as defined under US laws, such as faceprints and voiceprints, from your User Content. Where required by law, we will seek any required permissions from you prior to any such collection,” the company’s new policy says.

TikTok did not immediately respond to a request for comment. However, it did respond to TechCrunch, which noted that it was unable to explain why it needed Americans faceprints and biometric data in the first place. (RELATED: Does TikTok Pose A Security Threat?)

“As part of our ongoing commitment to transparency, we recently updated our Privacy Policy to provide more clarity on the information we may collect,” the spokesperson told the outlet. 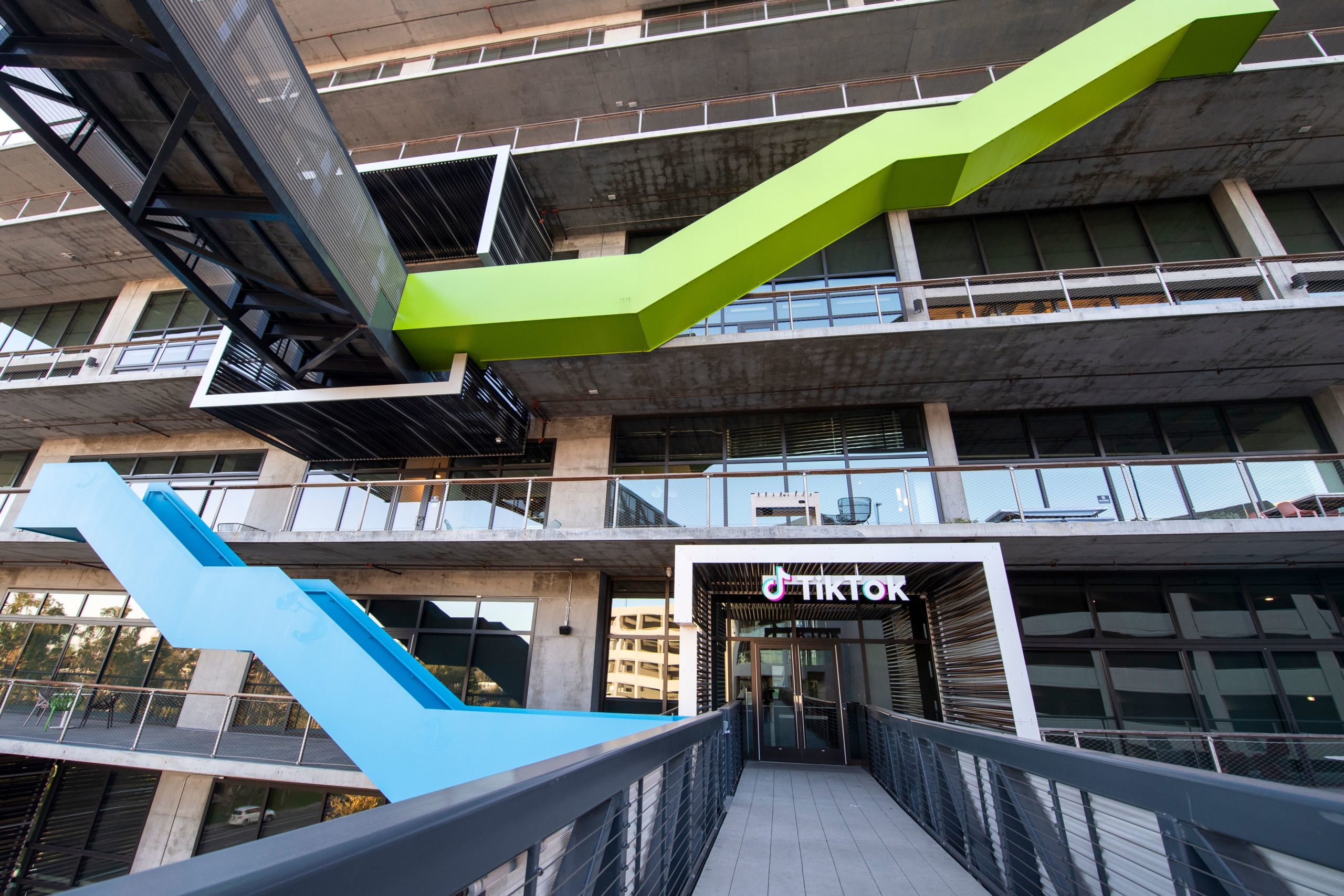 After Trump moved to ban TikTok in 2020, its parent company, ByteDance, reached a tentative deal with Oracle and Walmart that would make it at least partially American-owned, but that deal appears to be dead. The Biden administration moved in February to place the company’s lawsuit against the U.S. government on hold.