Bartos, who running in a crowded GOP primary to fill Republican Sen. Pat Toomey’s seat, donated $1,000 to Senate Democrat’s campaign arm in February of 2011 and donated twice to Rendell’s campaign in 2002. Bartos was a 2018 Republican candidate for Lieutenant Governor of Pennsylvania and lost in the general election in 2018. (RELATED: Senate Republicans In Pennsylvania Refuse To Seat Democrat Who Won State Senate Race)

THE DONATIONS LISTED BELOW:

Former President Donald Trump has yet to endorse a candidate in the race, although he has endorsed a number of Republican Senate candidates across the country. Parnell, who ran for Congress in 2020, received an endorsement from Trump and spoke at the 2020 Republican National Convention. 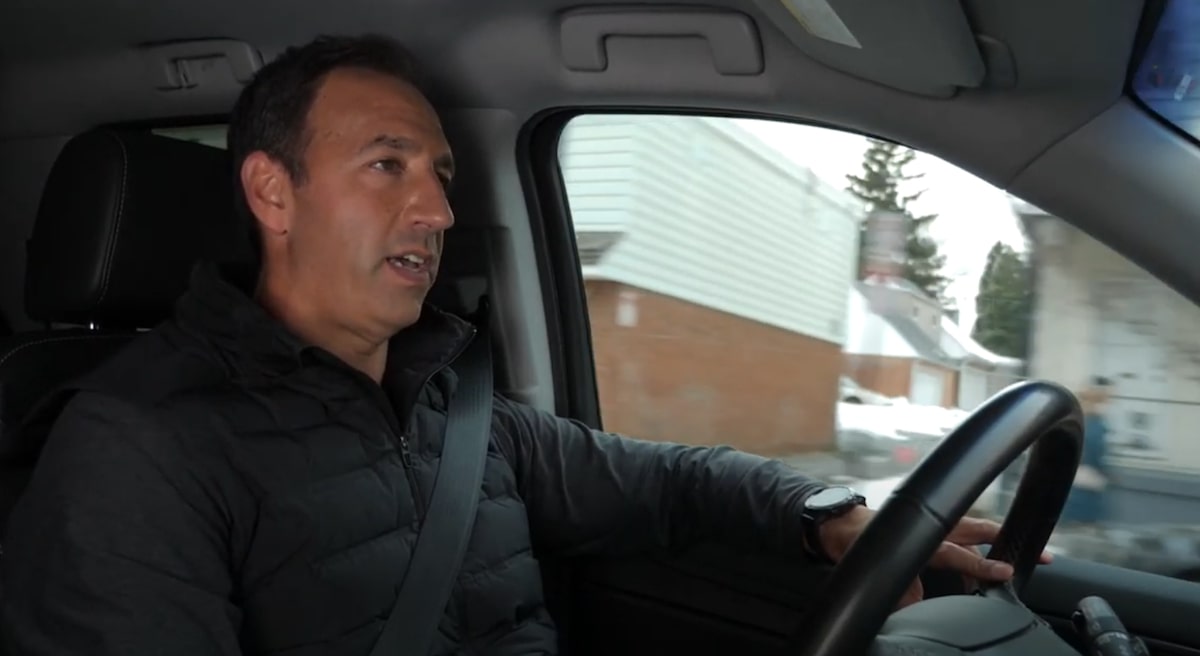 The Daily Caller contacted Bartos’ campaign about his past donations. They did not refute that Bartos has donated to Democrats in the past.