Hunting and poaching led to the death of as much as one-third of Wisconsin’s wolf population, according to a University of Wisconsin study published by PeerJ Monday.

Wisconsin, the first state to resume hunting, killed 218 wolves in its February hunt, outpacing the state’s quota of 119, according to the AP. The study estimated that the statewide wolf total has dropped to between 695 and 751, far less than the 1,034 in Spring 2020.

The U.S. Fish and Wildlife Service removed protections for gray wolves in the Lower 48 states under the Trump administration in January, with agency biologists arguing the animals had recovered enough for the regulations to be lifted. Environmental and animal rights groups argued the decision was premature, due to the wolves not yet returning to their historical range, according to the AP. 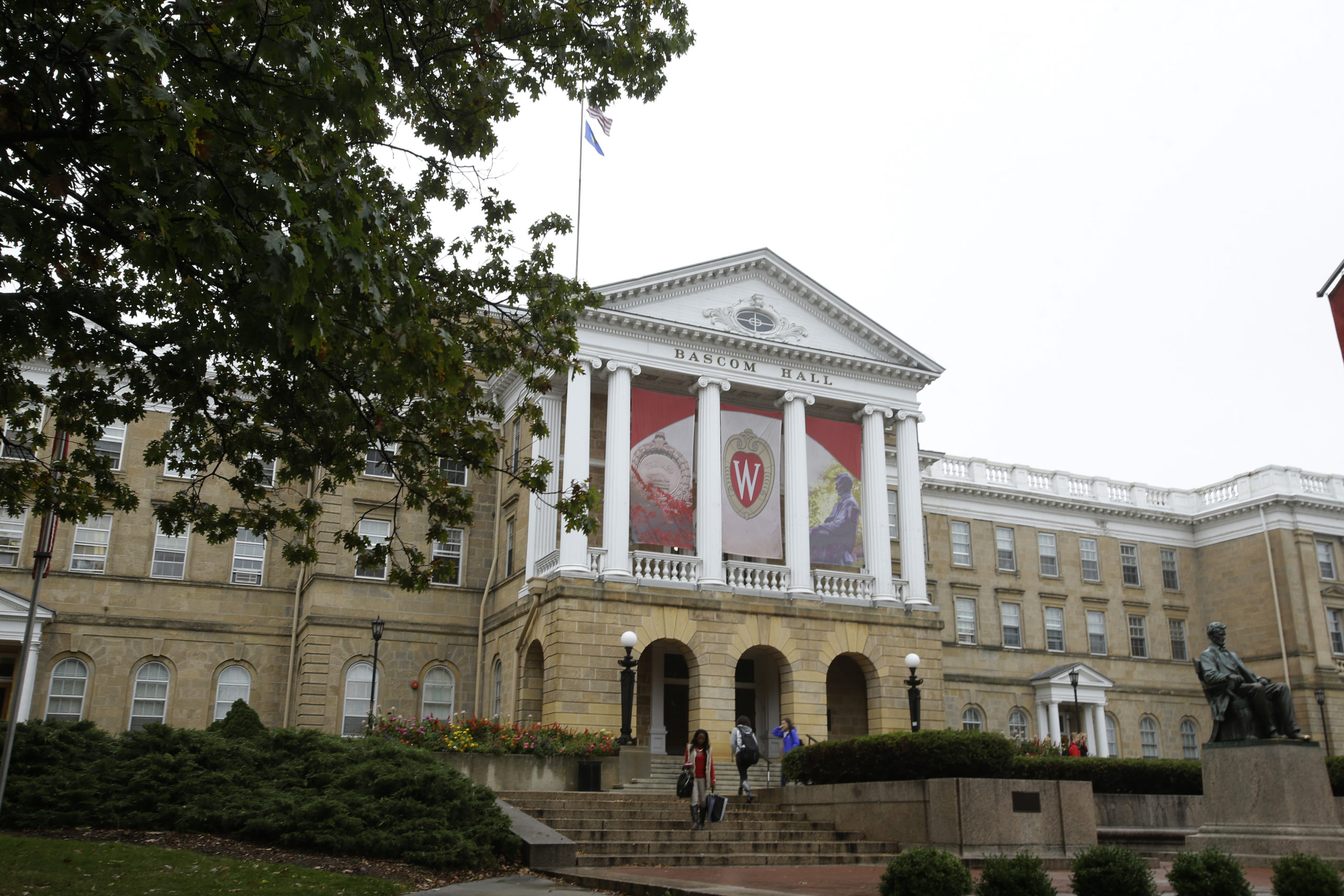 Lowering federal regulations “opens the door for antagonists to kill large numbers in short periods, legally and illegally,” Adrian Treves, an environmental studies professor, and his team said in their paper. “The history of political scapegoating of wolves may repeat itself.”

Treves and his colleagues also blame more than half of the non-human-related deaths on “cryptic poaching,” where no evidence is left by the poacher because they hide the animal’s body or destroy its radio collar.

Collaring animals in the wild has increased in popularity in recent years. It’s used for a number of purposes, including “animal movement monitoring, home range, productivity, population estimation, behaviour, habitat use, survival, and predator-prey interaction,” according to a 2013 study by Parasites and Vectors. (RELATED: Yellowstone Grizzlies Will Be Taken Off The Endangered Species Act)

“I would interpret the findings cautiously,” Daniel MacNulty, an associate professor of wildlife ecology at Utah State University, told the AP about Treves and his team’s conclusion on cryptic poaching. He said more direct evidence is needed to make that leap.

The Wisconsin Department of Natural Resources is still preparing for a fall hunt, but says it will take into account the results of February’s hunt on its website, while the Natural Resources Board will consider the department’s recommendation, the AP reported.