Senate Minority Leader Mitch McConnell said there was “no good reason not to get vaccinated” at an event in Murray, Kentucky, Tuesday.

“I know there is some skepticism out there,” McConnell said at the event. “It may not guarantee you don’t get it, but it almost guarantees you won’t die from it.”

“Your amazing country, as a result of an extraordinary pharmaceutical industry and $50 billion we put into something we called Operation Warp Speed, came up with not one, not two, but three highly effective vaccines in under a year,” he said. “A modern medical miracle.” (RELATED: Biden Announces Free Lyft, Uber Vaccine Rides)

McConnell said the only way to “finish this thing off” was for more people to get vaccinated. “We’re in the red zone on vaccines, but we’re not quite in the end zone,” he said, using a football analogy. 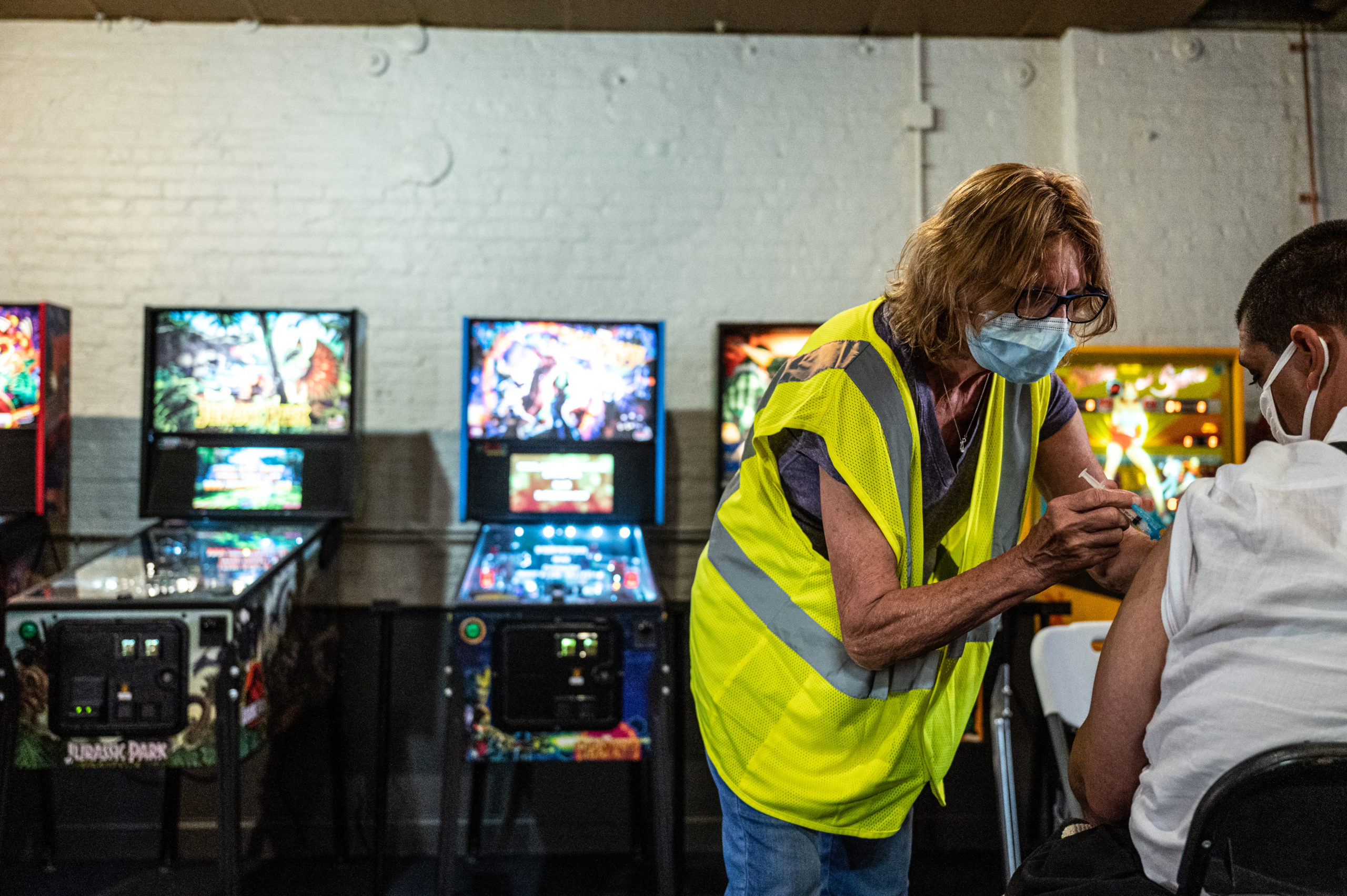 He called himself “a bit of a student on vaccines,” because he caught polio as a kid and knows how long it took to create a vaccine that was effective against it. The disease left one of his legs paralyzed for two years, according to the AP.

McConnell has previously encouraged Americans to get the vaccine. “I can say as a Republican man, as soon as it was my turn, I took the vaccine. I would encourage all Republican men to do that,” McConnell said in March, according to CNN.

Kentucky has fully vaccinated 43.9% of its population, while 49.8% have gotten at least one shot, according to NPR.

Editor’s note: A change has been made to reflect that Kentucky has vaccinated 43.9% of its general population, not only adults.