Charlottesville, Virginia’s statue of Confederate Gen. Robert E. Lee that was the focus of a violent white supremacist rally in 2017 will be taken down Saturday, the city announced.

The statue of Lee and one of Gen. Thomas “Stonewall” Jackson are set to be removed, the city said in a news release Friday, adding that their removals would be open to the public. The Lee statue was first erected in 1924 — nearly 60 years after the Civil War — during the height of the Jim Crow era.

The push to remove the statue began five years ago, but was met with lawsuits from those opposing its removal, according to the release.

The fight over its removal culminated in August of 2017 after the “Unite the Right” rally that took place in the city. It drew hundreds of white supremacists and neo-Nazis to the city, which sits in the Appalachian Mountains and is home to the University of Virginia, all with the goal of defending the statues from being removed.

The rally quickly turned violent, with the extremists brawling with counter-protesters in the streets. Later on, a self-described white supremacist plowed his car into a crowd, injuring multiple people and killing 32-year-old Heather Heyer. (RELATED: An Inside Look At How Police Emptied The Now-Infamous Charlottesville Park) 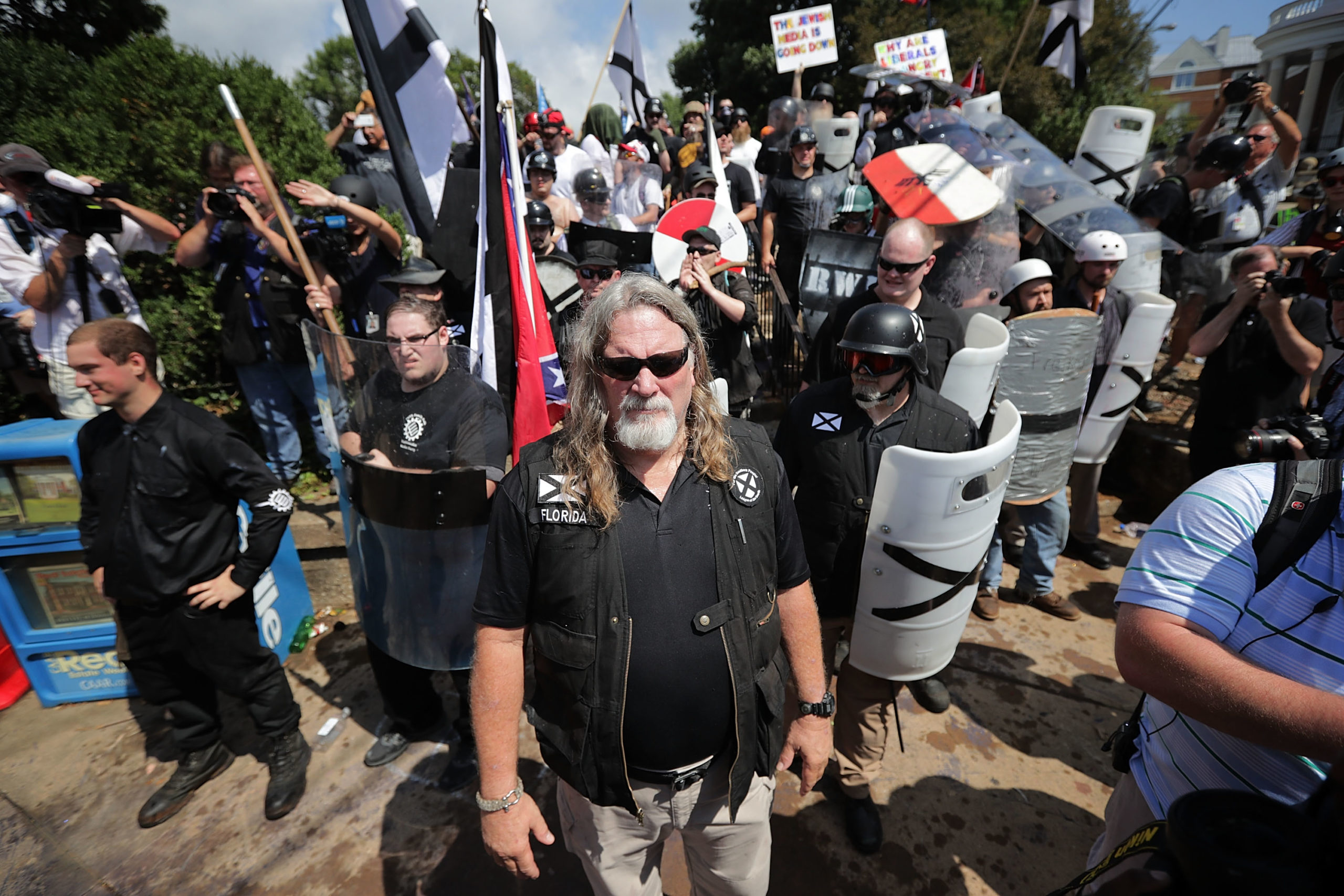 The Virginia Supreme Court ultimately sided with the city, which had sought to remove the statues in April. The news of their removal was celebrated by groups that had long pushed for it.

“As long as they remain standing in our downtown public spaces, they signal that our community tolerated white supremacy and the Lost Cause these generals fought for,” the coalition, Take ’Em Down Cville, said in a statement, according to the Associated Press.

The city said that while the statues will be removed, the stone bases will temporarily remain and be removed at a future date. The statues will be stored at a secure location within the city until the City Council decides what to do with them, the release said.