There was a significant increase in the number of re-encounters in June, with 34% of individuals having at least one prior encounter in the past 12 months, compared to the average one-year re-encounter rate of 14% for Fiscal Years 2014-2019, the agency said in a statement.

“The large number of expulsions during the pandemic has contributed to a larger-than-usual number of migrants making multiple border crossing attempts,” CBP said. “Which means that total encounters somewhat overstate the number of unique individuals arriving at the border.”

The number of unique encounters “to date during the fiscal year is 454,944 compared to 489,760 during the same time period in 2019.” Single adults continued to make up a majority of the encounters, but that number declined by 3% from May.

Encounters of unaccompanied children increased by 8% in June, while family unit encounters increased by 25%. The latter increased from 44,746 encounters in May to 55,805 the following month, but was still significantly lower than May 2019’s peak of 88,587, according to the agency.

“In 2021, family unit encounters have consistently tracked below 2019 encounters for each month of the year,” the agency said. 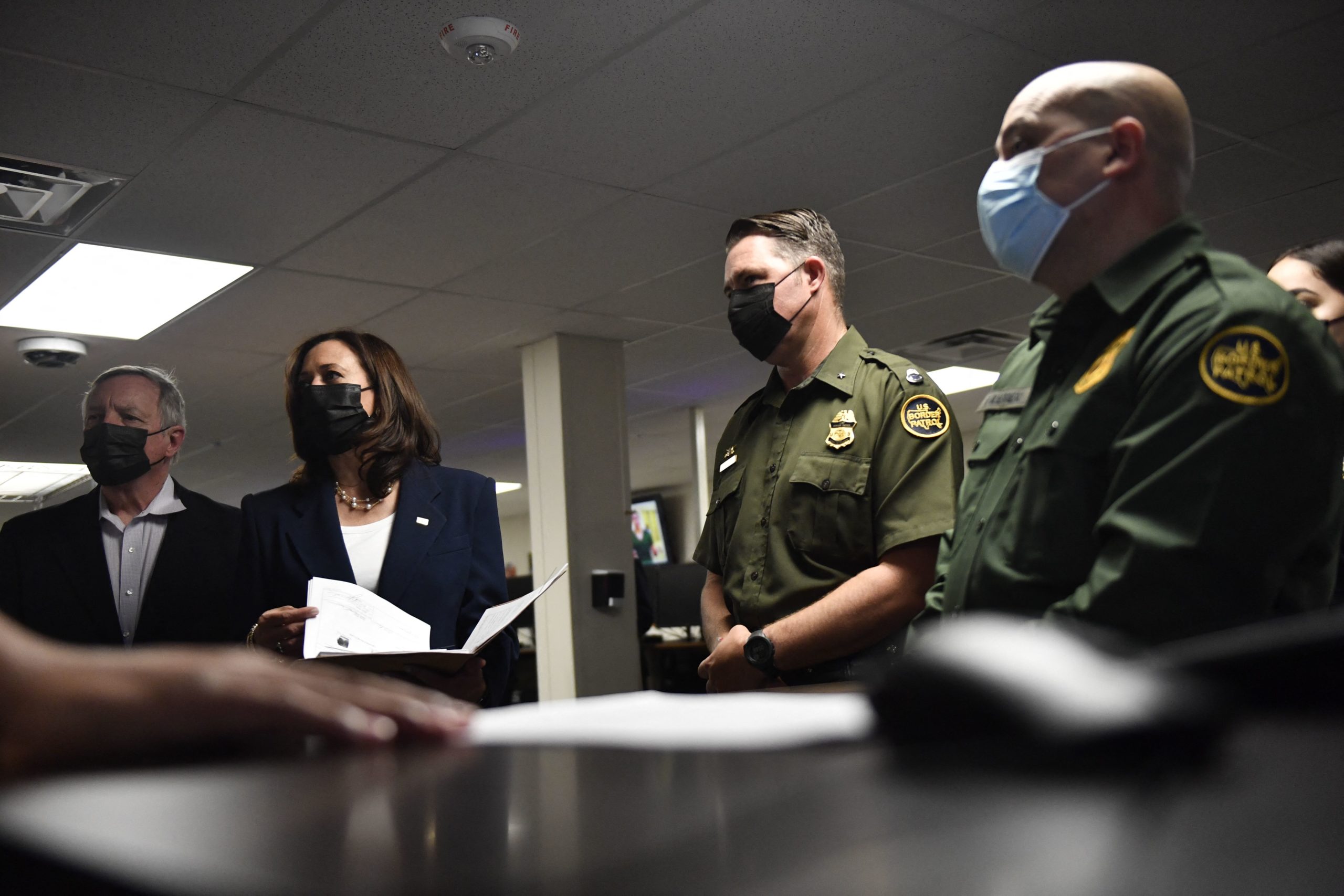 The number of children in CBP custody fell from its peak of 5,767 on March 30 to 863 on June 30, while the average time they spent in custody decreased from 133 hours on March 29 to 28 hours on June 30, the agency said. (RELATED: Texas Gubernatorial Challenger Says Abbott Is Failing To Protect Texans From Illegal Migration)

“This sustained progress is a result of the steps DHS took to reengineer processes and mobilize personnel Department-wide, including designating FEMA to lead a whole of government effort to assist the Department of Health and Human Services (HHS),” the agency said.

Nationwide drug seizures saw a 30% decrease from May, but CBP noted they continued to see a surge of fentanyl, with seizures of the drug 78% higher than all of Fiscal Year 2020. Rescues of migrants have also increased as smugglers abandon them in “remote and dangerous areas.”

“We are in the hottest part of the summer, and we are seeing a high number of distress calls to CBP from migrants abandoned in treacherous terrain by smugglers with no regard for human life,” CBP Acting Commissioner Troy Miller said in a statement.

“Although CBP does everything it can to locate and rescue individuals who are lost or distressed, the bottom line is this: the terrain along the border is extreme, the summer heat is severe, and the miles of desert migrants must hike after crossing the border in many areas are unforgiving,” he said.