The number of Americans filing new unemployment claims decreased to 400,000 last week as the economy continues its recovery from the coronavirus pandemic, according to the Department of Labor.

Economists predicted the number would come in at 380,000 on Thursday, The Wall Street Journal reported. (RELATED: Inflation Could Be ‘Higher And More Persistent’ Than Expected, Federal Reserve Says)

“I do expect to see job growth pick up, but I’m not sure how and when these issues are going to be resolved and how households are going to respond,” High Frequency Economics chief economist Rubeela Farooqi told the WSJ. 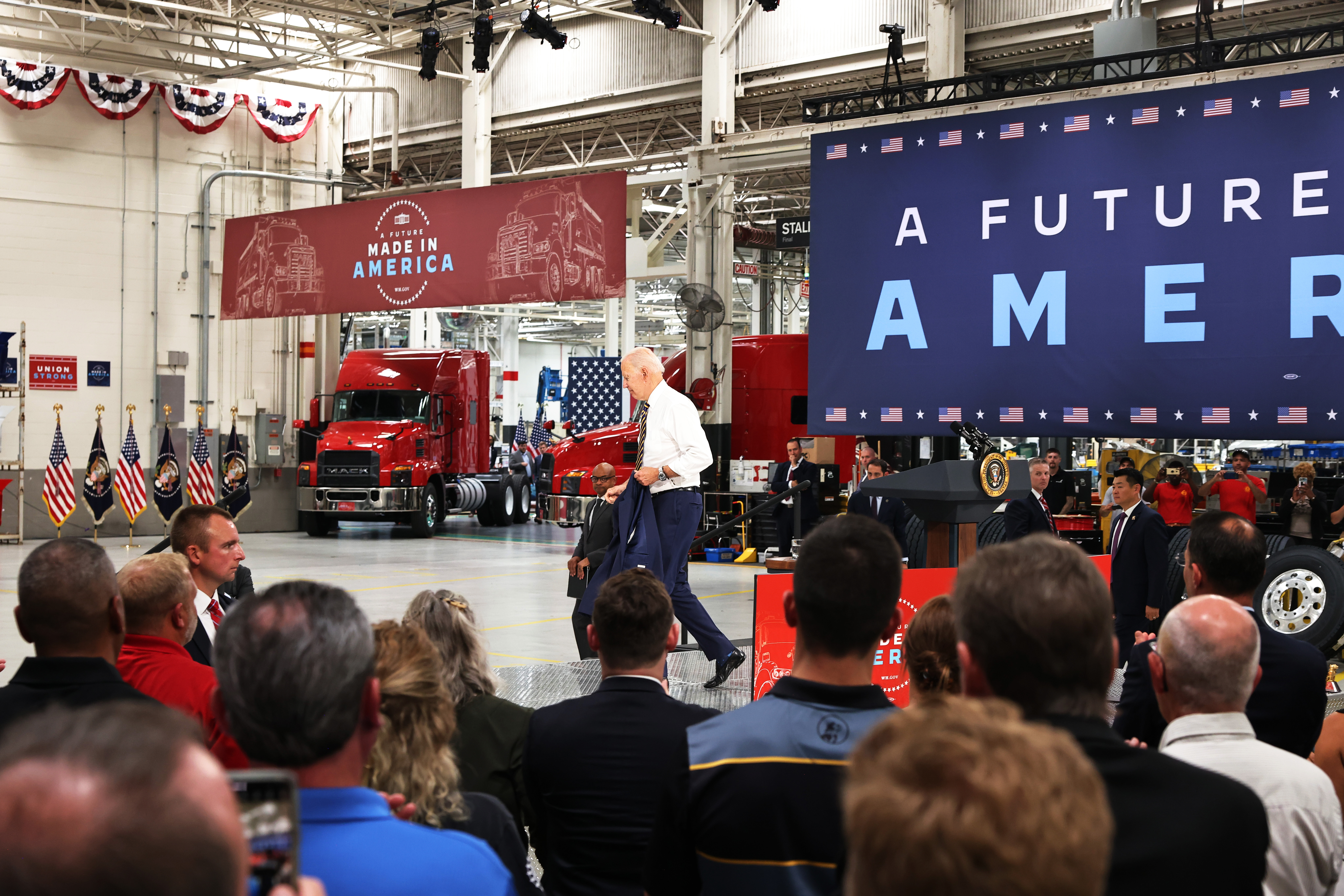 But, while many Americans return to work, job vacancies continue to hit new record highs. There were more than 9.2 million job openings at the end of May, the Labor Department said.

In states that withdrew from the federal benefit, significantly fewer people have filed for jobless claims compared to states that have opted to remain in the program until it expires in September, according to a recent Daily Caller News Foundation analysis.

Meanwhile, the White House continues to push its infrastructure and welfare legislation. On Wednesday, the Senate passed a bipartisan infrastructure package, which includes $550 billion in new spending, in a 67-to-32 vote.

“This deal makes key investments to put people to work all across the country—in cities, small towns, rural communities, and across our coastlines and plains,” President Joe Biden said, applauding the Senate’s efforts. “It will put Americans to work in good-paying, union jobs repairing our roads and bridges.”