Over half of New York voters think Democratic Gov. Andrew Cuomo should be criminally charged after an investigation found he sexually harassed 11 women, a new poll shows.

The Quinnipiac University poll found that 55% of voters think Cuomo should be charged with a crime, while just 29% said the opposite. It also found that 70% believe Cuomo should resign from office and that he has lost his ability to govern, while 25% believe he should not.

If Cuomo does not resign, as he first indicated when the allegations surfaced in March and doubled down on this week, then 63% of voters believe he should be impeached and removed from office.

The 615-person poll, with a margin of error of +/- 4 percentage points, was conducted on Aug. 4 and 5, beginning one day after New York Attorney General Letitia James found that Cuomo not only sexually harassed multiple women, but that he had subjected his own staffers and employees to offensive and sexually charged comments, pressuring them to keep quiet after he did so. (RELATED: ‘He’s A Serial Sexual Predator’: Majority In NY State Assembly Support Impeachment If Cuomo Doesn’t Resign) 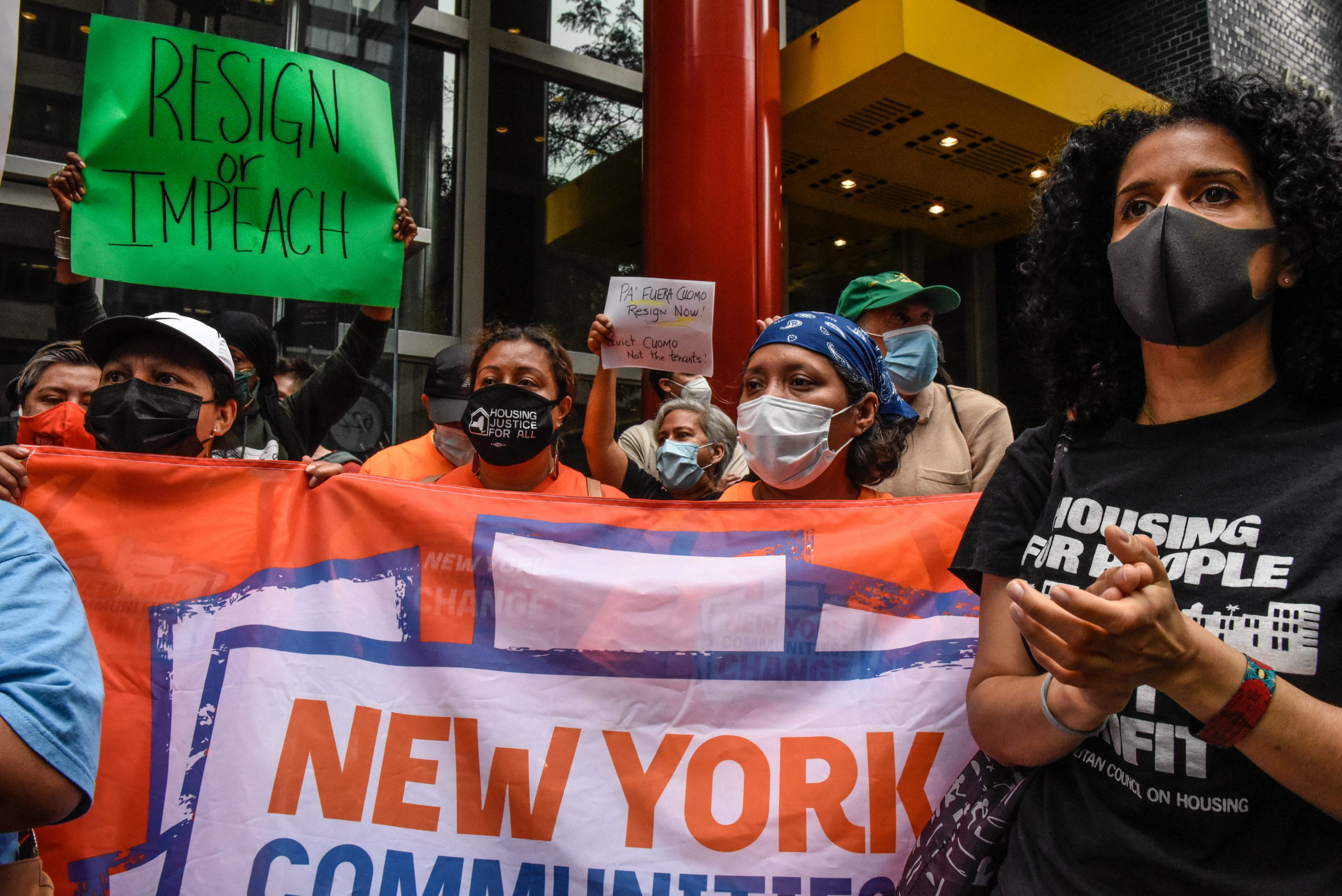 Cuomo responded shortly after the report was released, flatly denying that he ever touched anybody inappropriately.

“I am 63 years old,” he said. “I have lived my entire adult life in public view. That is just not who I am. And that is not who I have ever been.”

Cuomo is up for reelection in 2022, though he has not officially said whether he plans to retire, assuming he survives for the rest of his term.