A majority of American voters blame President Joe Biden for “mismanaging” the U.S. withdrawal from Afghanistan, according to a recent poll.

In a Hill-HarrisX poll released Tuesday, 52% of respondents said the president is “guilty of mismanaging” the exit after ordering the withdrawal of U.S. troops from Afghanistan but later sending back thousands of additional troops to help evacuate Americans who remain trapped in the country.

Among those polled, only 23% of respondents didn’t think the president is “guilty of mismanaging” the exit and 26% said they weren’t sure.

According to a breakdown of the polling data by political affiliation, 74% of Republicans said Biden is “guilty of mismanaging” the exit and only 9% said otherwise. Democrats were more divided on the issue, as 34% of respondents blamed the president for “mismanaging” the exit while 36% did not. 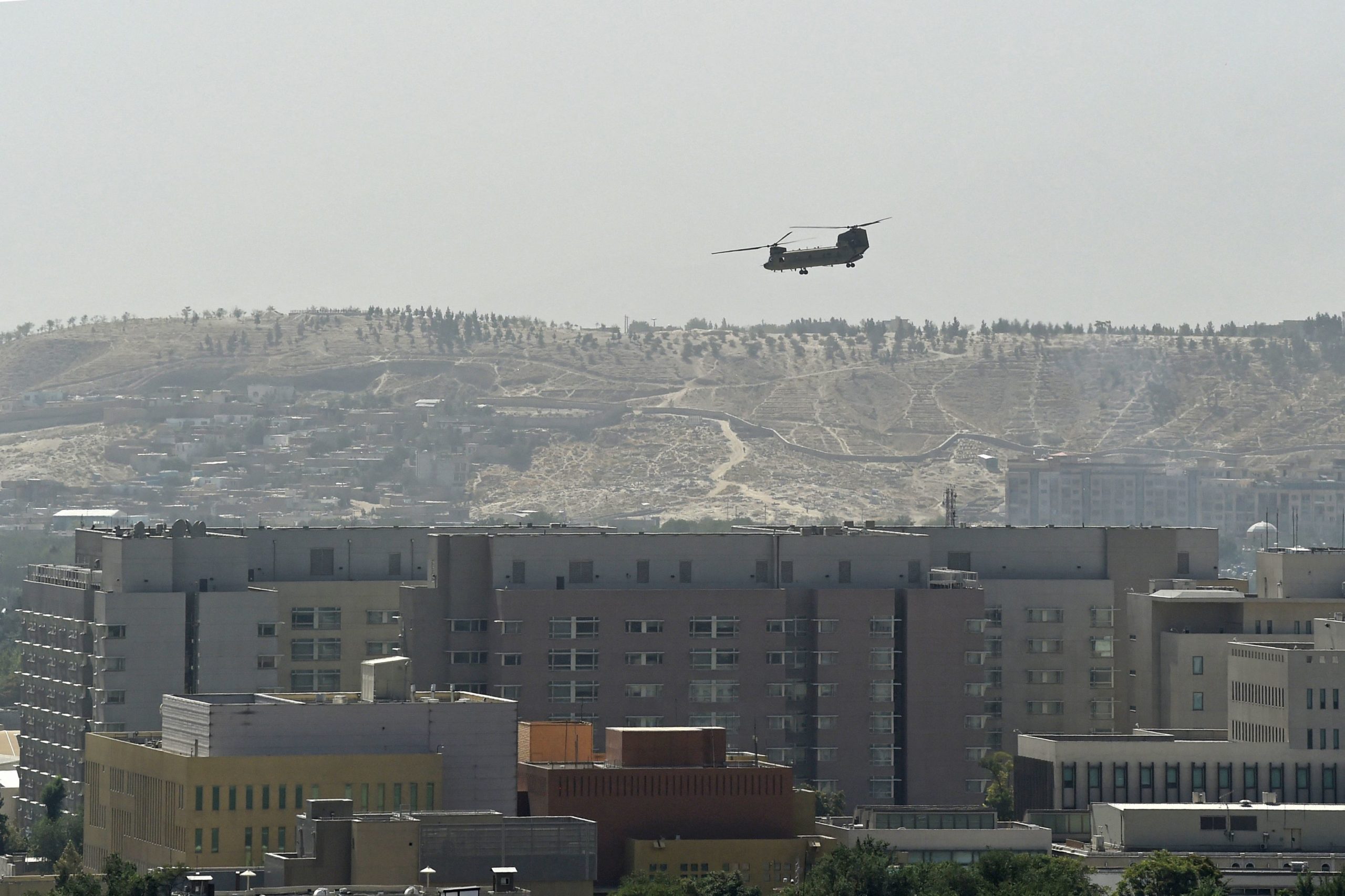 A U.S. Chinook military helicopter flies above the US embassy in Kabul on August 15, 2021 (Wakil Kohsar/AFP via Getty Images)

Biden announced in April that U.S. troops would leave Afghanistan in a bid to end the longest war in U.S. history. But the exit unfolded in chaotic fashion as the Taliban advanced across the country and captured Kabul over the weekend, leading to the declaration of a new government as Afghan President Ashraf Ghani fled the country. (RELATED: How The Taliban Takeover Of Afghanistan Became Biden’s ‘Fall Of Saigon’ Moment)

Around 3,800 Americans have been evacuated from Afghanistan since July 29, with an estimated 8,000 remaining in the country, a U.S. official with direct knowledge of the situation told the Daily Caller on Tuesday. But the official said it seems “doubtful we are going to bring in 8,000 more Americans” between now and the Aug. 31 deadline.

Despite his initial promise to keep U.S. troops in Afghanistan until all Americans are evacuated, Biden said Tuesday he will not extend the Aug. 31 withdrawal deadline, even though several thousand more people still need to be evacuated.