“I think he’s gonna run. I want him to run,” Jordan said at a GOP event in Dallas County, Iowa, reported the Des Moines Register. “He’s proven he can take the heat. We’re at a moment now where you’ve got to have someone who’s willing to fight, willing to stand up to all the abuses.”

Jordan is one of Trump’s top allies in Congress, and he told Des Moines outlet KCCI that he is “convinced” Trump will run. (RELATED: Trump May Already Be The Frontrunner For 2024, Poll Shows) 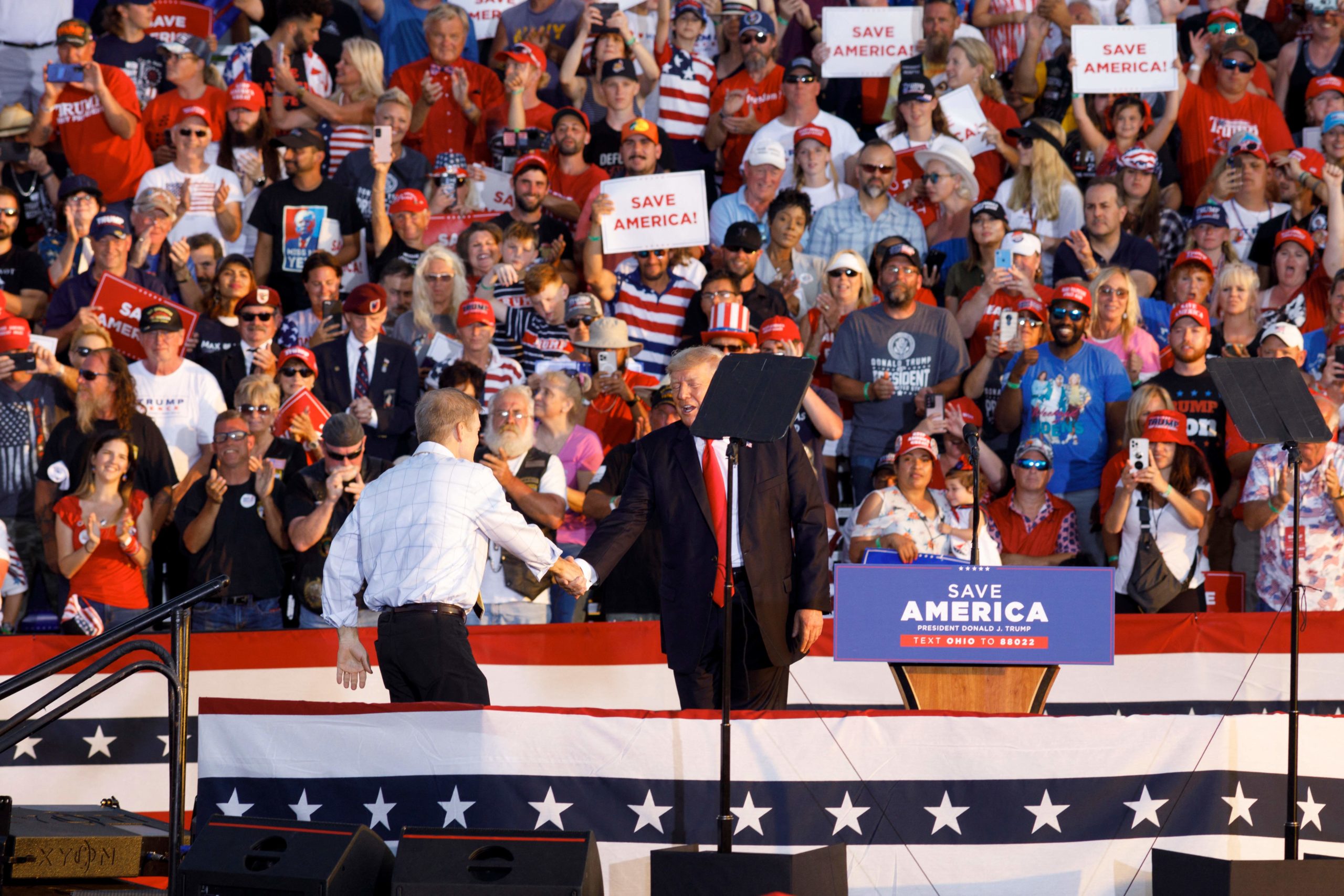 Trump has polled as a frontrunner among potential 2024 GOP candidates in addition to teasing a third bid, offering a blunt “yes” to Fox News’ Sean Hannity when asked whether he had made up his mind on another candidacy.

Trump also said that he wants to use his influence among the Republican base in the 2022 midterms. Just this week he endorsed former NFL star Herschel Walker in Georgia’s Senate race and Joe Kent in Washington State, a veteran trying to unseat Republican Rep. Jaime Herrera Beutler.