“I believe that the reason that they’re limiting drone usage is because they don’t want the American public to know, and I think this is illegal,” Kennedy told “Fox & Friends.”

“I’m sure that some are people who want to come to America for a better life. That’s fine. I’m proud of that, but that’s why we have a legal immigration system,” Kennedy continued, claiming that many of the migrants trying to enter the U.S. are criminals, child predators, drug dealers and terrorists. “The idea of saying that anybody who wants to come in can come in is lunacy and the American people don’t support it, which is why I think the Biden administration is preventing the usage of the drones.” (RELATED: ‘The Mona Lisa Of Incompetence’: Sen. Kennedy Flames Biden For Leaving Billions Of Dollars Of Equipment ‘To The Enemy’)

The senator insisted “we now have an open border policy … The nut jobs are in charge in the Biden administration.”

Kennedy said that it “is not racist” to stop illegal immigration at the border or to build a border wall. He argued that the Biden administration has attempted to racialize the issue and in doing so is “misjudging the American people.” (RELATED: Sen. John Rips Biden After News Of $2 BillionHalt To Border Wall) 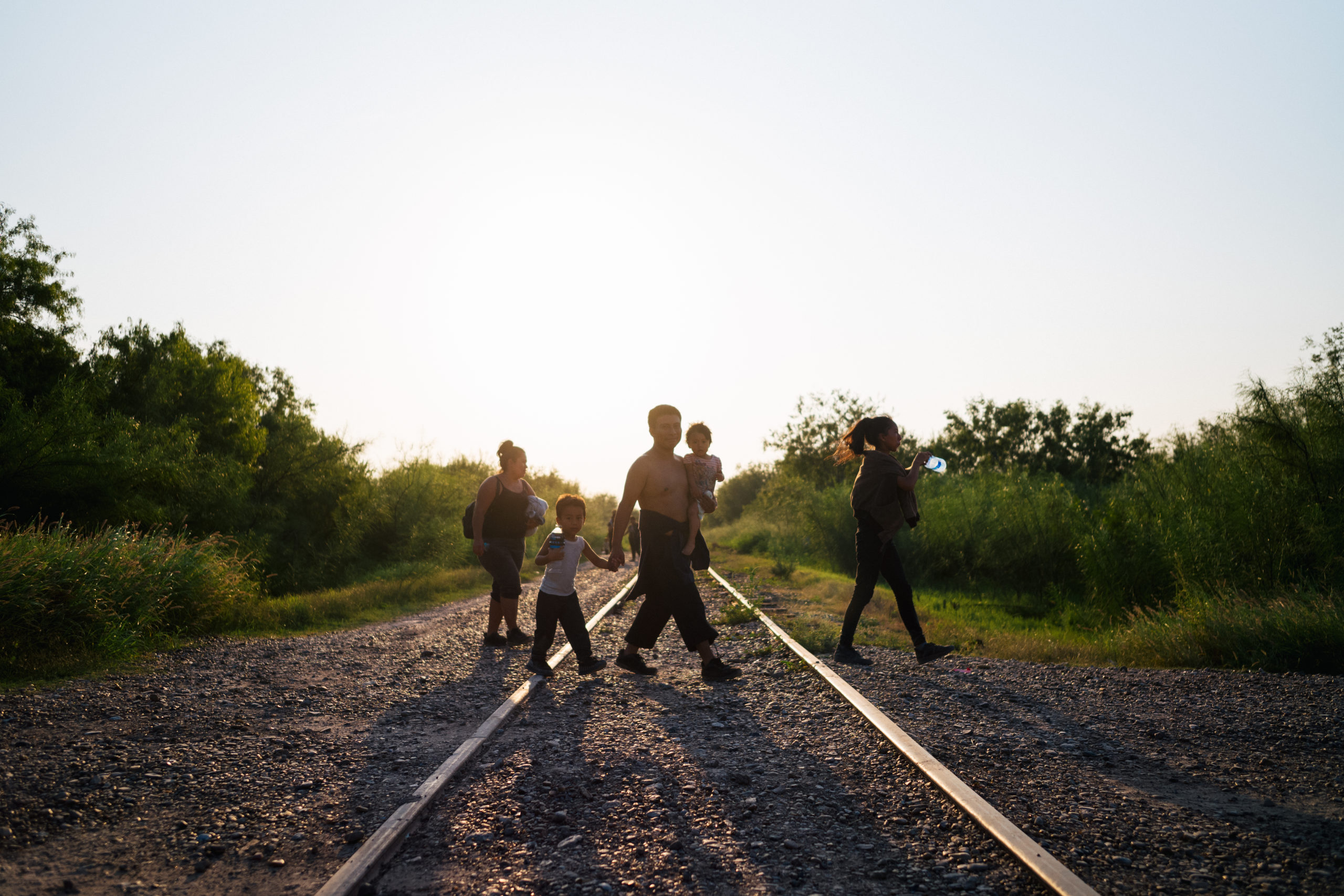 Immigrants walk towards border patrol after crossing the Rio Grande into the U.S. on June 21, 2021 in La Joya, Texas. A surge of mostly Central American immigrants crossing into the United States has challenged U.S. immigration agencies along the U.S. Southern border. (Photo by Brandon Bell/Getty Images)

“The men and women at CBP continue to step up to meet the demands of high numbers of encounters at our southern border. CBP recorded 2 percent fewer encounters in August than July,” the agency said in a statement. “The vast majority of single adults encountered in August, along with a substantial share of families, continued to be expelled under the CDC’s Title 42 authority.”