Minority Leader Mitch McConnell and Alabama Sen. Richard Shelby unveiled their own government funding bill late Tuesday as House Democrats passed their own that is almost certain to fail.

The duo’s bill shares many similarities to the Democrats’ bill, allocating similar funds for the resettlement of Afghan refugees and for natural disaster response. But it omits a debt ceiling suspension, a provision included in the House bill which Republicans have vowed to oppose.

The legislation also includes $1 billion to help replenish Israel’s iron dome, a provision scrapped from the House bill that is set to be included in the National Defense Authorization Act.

“Republicans and Democrats have undergone bipartisan, bicameral negotiations for weeks to keep the government open and provide emergency aid. This bill reflects those urgent priorities,” Shelby, the top Republican on the Senate Appropriations Committee, said in a statement. “Importantly, our legislation includes funding for the Iron Dome, making good on our commitment to a historic and significant ally, and removes the Democrats’ ill-conceived language on the debt limit.”

“Members on both sides of the aisle can support this measure, and I urge them to do so with haste,” Shelby added. (RELATED: Congress Barrels Toward Debt Ceiling Catastrophe As Shutdown Looms) 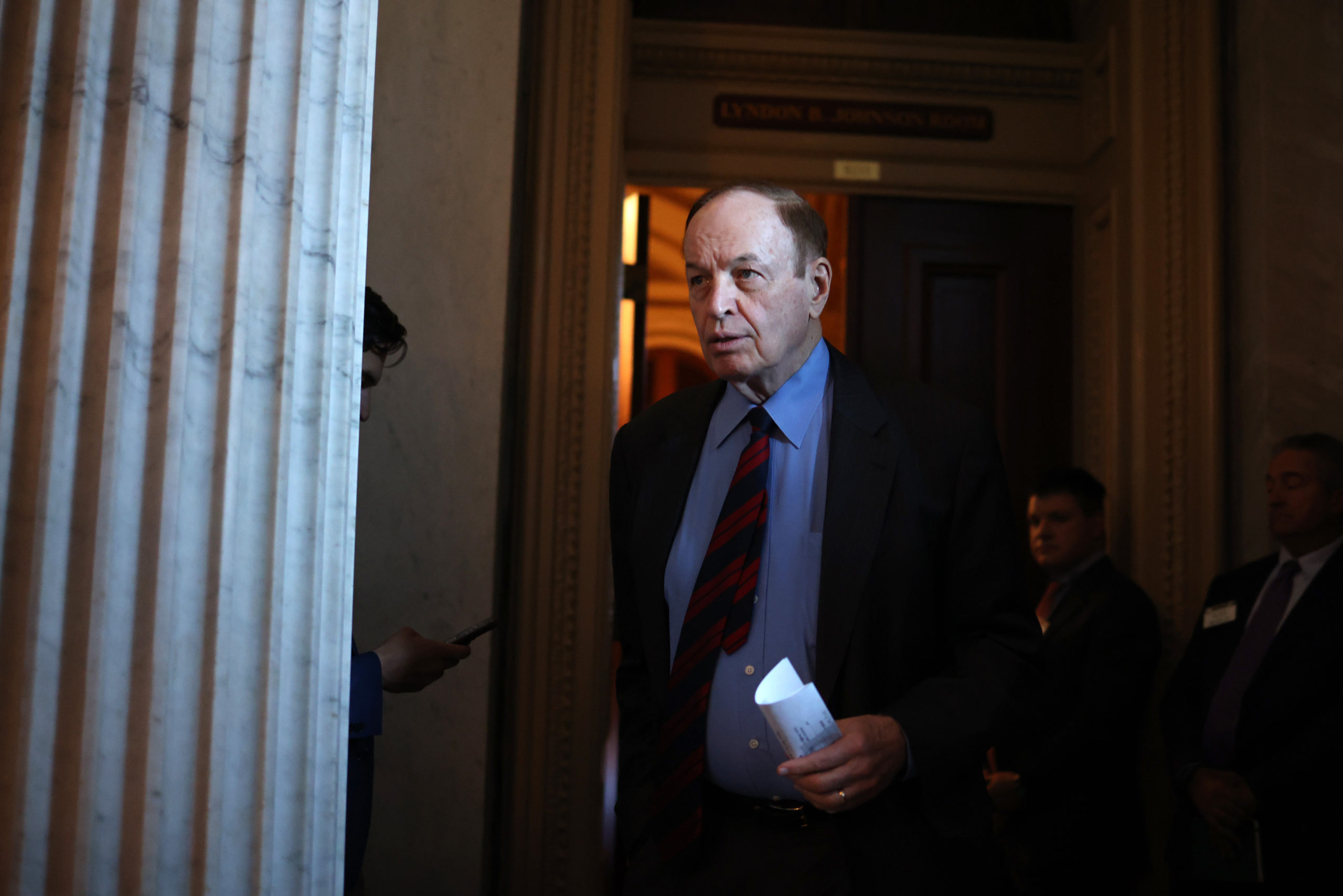 The bill is unlikely to be taken up in a Democratic Senate. But with Democrats’ legislation set to be voted on — and filibustered — Friday, Congress will have less than a week to reach a compromise to fund the government before it shuts down on Oct. 1.

Republicans have also repeatedly opposed a debt ceiling increase, giving Democrats a month to raise it before the entire country risks a debt default. They could attach it to their filibuster-proof reconciliation package, but that also faces steep congressional obstacles.