TikTok user Olivia Vitale found a water bottle that looks identical to the one Gabby Petito carried while visiting the Carlton Reserve in Florida, near the location where Brian Laundrie was found.

Vitale posted a video of her discovering the bottle on TikTok Sunday.

1/2 Tik Tok user Olivia Vitale says she found a water bottle yesterday in the Carlton Reserve matching the bottle seen in Gabby Petito’s videos.
This is the moment she says she located the bottle – close to the area Laundrie’s remains were found. pic.twitter.com/zokShFSext

Vitale turned the bottle in to the North Port Police, Independent reported.

The bottle was found near the trail where authorities found Brain Laundrie’s bones and belongings. It is currently unclear whether the bottle belonged to Petito or Laundrie, according to Independent.

The bottle can be seen in a video that Petito posted to YouTube in August. 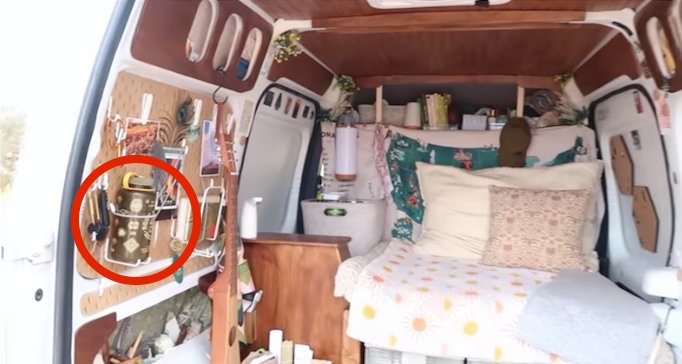 Several of Laundrie’s belongings and his skeletal remains were found at the Carlton Reserve on Wednesday.

His remains were sent to an anthropologist to determine his cause of death after his autopsy came back inconclusive.

Laundrie was the only person of interest in connection with the murder of Petito. (RELATED: FBI Swarms Home Of Brian Laundrie, Declares It A Crime Scene)

The couple embarked on a cross-country road trip in July. Laundrie returned to Florida without Petito on Sept. 1st and refused to cooperate with police after Petito’s mother reported her missing. Authorities found Petito’s body in mid-September and determined her cause of death to be strangulation.