Proposed Medicare expansions and drug pricing reforms in Democrats’ spending package are the latest provision at risk of being cut, highlighting the rift between the party’s left and moderate wings as they race to reach a deal.

Medicare expansions to cover vision, hearing and dental were endorsed by Senate Majority Chuck Schumer in June, and have been championed by Vermont Independent Sen. Bernie Sanders during marathon negotiations. The Senate’s 50-50 split, however, gives Democratic leadership no room for error, and makes opposition from centrist senators to the budget’s size and scope impossible to ignore.

Sanders now finds himself at odds with Sen. Joe Manchin, a moderate Democrat from West Virginia who is on-record opposing expanding the government health care program.

“My big concern right now is the 2026 deadline that we have insolvency,” Manchin said Monday. “Medicare and social security is a lifeline to most people in West Virginia and around the country, and you’ve got to stabilize that first before you look at, basically, expansion. So if we’re not being fiscally responsible, that’s really concerning.” (RELATED: Manchin: Budget Framework ‘Really Should Be’ Finished Soon)

Manchin’s vote is critical to passing the budget over Republican opposition, but Sanders, the chair of the Senate Budget Committee and the only senator in the Congressional Progressive Caucus, has vowed for months that the expansions would be included.

“Bottom line is that … a serious reconciliation bill must include expanding Medicare to cover dental, hearing aids and vision,” Sanders told reporters Tuesday. 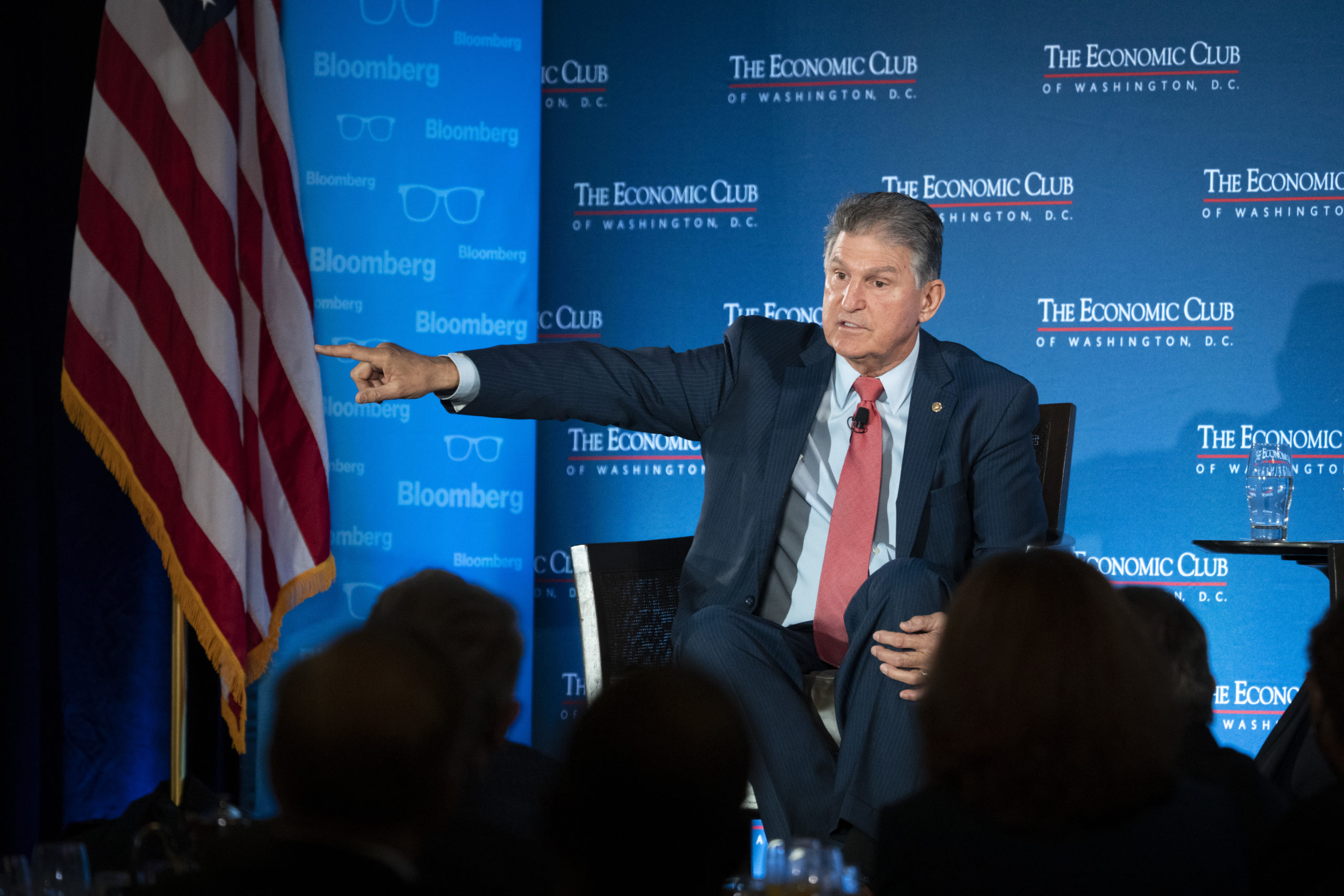 Sen. Joe Manchin is one of the centrist senators opposed to much of his own party’s budget. (Drew Angerer/Getty Images)

Sanders and left-wing Democrats aligned with him now face a difficult decision: hold firm and refuse to accept a bill that omits the expansions, or accept a compromise that likely omits dental coverage given its high price tag.

Medicare expansions are not the only provisions that Manchin and Sen. Kyrsten Sinema, a centrist Democrat from Arizona, has objected to. Sinema opposes raising taxes on corporations and wealthy Americans, forcing Democrats to scramble to find alternative ways to fund the package, and is largely opposed to allowing Medicare to negotiate prescription drug prices, another non-negotiable from those to her left. (RELATED: Dems Prepare To Battle Big Pharma – And Some Of Their Own – In Bid To Lower Drug Prices)

“Any reconciliation bill must include serious negotiations of Medicare and the pharmaceutical industry to lower the cost of prescription drugs,” Sanders said Monday.

But his demands may do little to sway centrists like Sinema and Manchin, who also objected to much of the budget’s climate change provisions and child tax credit extensions.

“I’ve always said that government should be your best partner,” Manchin said Monday. “But it shouldn’t be your provider.”