Four agencies tracked the Taliban’s gains around Afghanistan starting in the spring of 2020 up until Taliban insurgents overthrew the U.S.-supported government in the capital city of Kabul, according to classified materials reviewed by the WSJ.

Around two dozen of the reports the WSJ reviewed predicted the Afghan government would collapse after U.S. forces withdrew, though none of them thought the government would fall as quickly as it did or with American troops still deployed in the region.

“Directionally, they were all correct that things were going to deteriorate,” a senior administration official said, the WSJ reported. “They’re not oracles,” he said, noting the CIA, the Defense Intelligence Agency (DIA), the State Department and the Office of Director of National Intelligence reports showed a “mixed picture.”

The Central Intelligence Agency predicted the Taliban would overthrow Afghan President Ashraf Ghani by the end of 2021 in its “Government at Risk of Collapse Following U.S. Withdrawal” report on May 17, the WSJ reported. The agency came out with an analysis called “Afghanistan: Assessing Prospects for a Complete Taliban Takeover Within Two Years” less than a month later.

“The intelligence was fundamentally accurate and on-point in predicting the trajectory of the Taliban takeover,” Virginia Democratic Sen. Mark Warner told the WSJ. He added that the chaotic withdrawal shouldn’t have been a surprise. 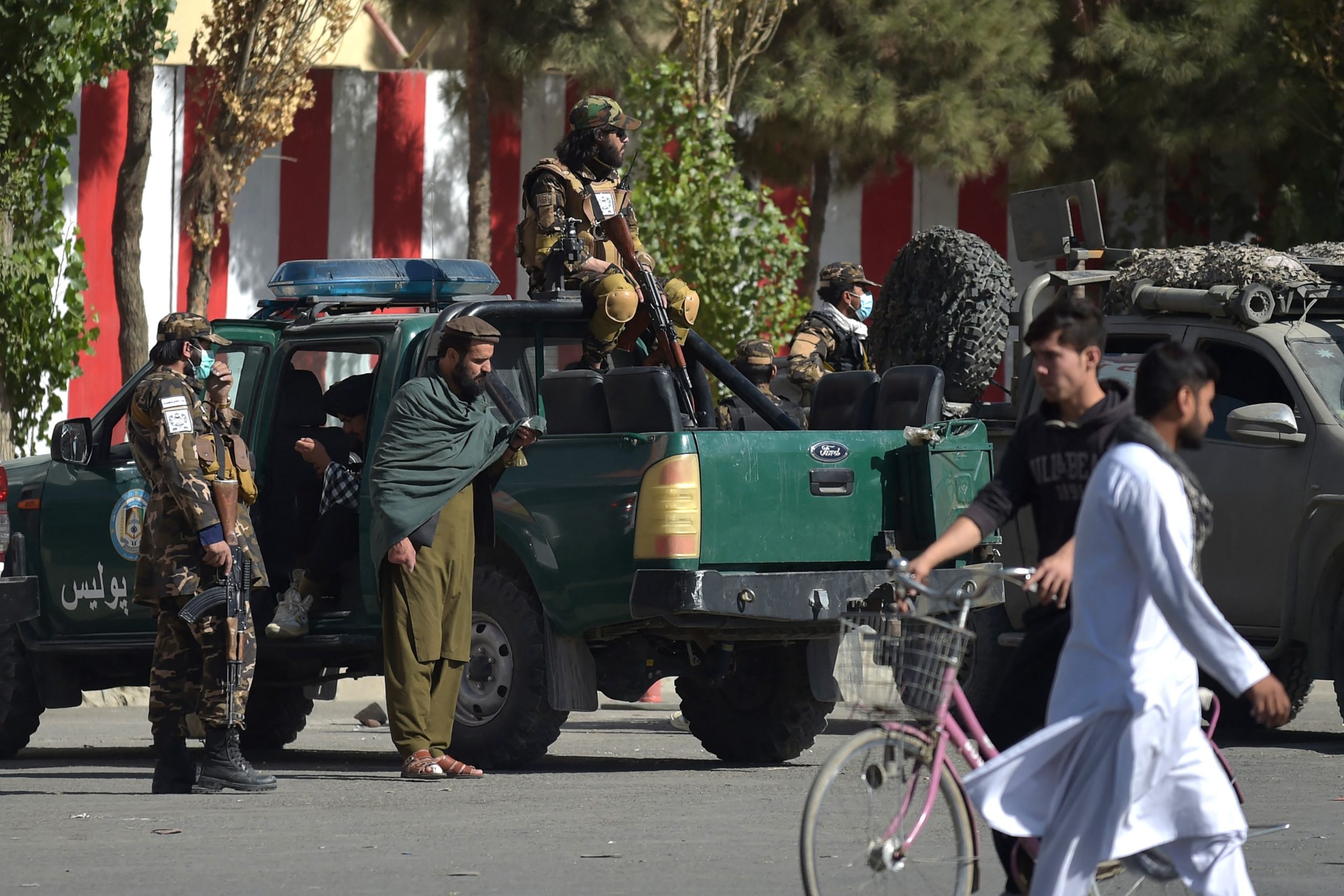 The DIA predicted in a June 4 report that the Taliban would try to isolate rural areas from Kabul for a year, according to the WSJ. A June 8 report shows the DIA thought the government in Kabul would hold after U.S. forces left even if the rest of the country fell under Taliban control.

U.S. officials relied on these intelligence reports for withdrawal plans and evacuation operations, officials with knowledge of the conversations said, the WSJ reported.

“There’s a very sobering picture that we painted of some very troubling trend lines” in Afghanistan, CIA Director William Burns said, the WSJ reported. “So does that mean that we, with mathematical precision, can say that, you know, former President Ghani in Afghanistan is going to flee his office and not tell his senior-most aides on the 15th of August? No.”

“The intelligence community needs to take a long, hard look at how it provides assessments to senior leadership,” Roggio said.

The U.S. embassy in Afghanistan was expected to remain open and fully staffed in the months after U.S. troops withdrew to help Afghan allies obtain visas and other support, the WSJ reported. Thousands of troops ended up being deployed to Kabul to evacuate embassy personnel and Afghan allies after the Taliban overthrew the government.