The Navajo Nation criticized the Biden administration for banning oil and gas leasing on a large swath of New Mexico land that supported much of its community.

The tribe argued that President Joe Biden failed to properly consult it before issuing the sweeping order earlier this week. Biden and Interior Secretary Deb Haaland announced Monday that the federal government would review a new rule prohibiting oil and gas leasing within the 10-mile radius around the Chaco Culture National Historical Park in northwest New Mexico for 20 years.

Biden made the announcement during the White House Tribal Nations Summit and said the ban would “protect” the more than 200,000 acres of tribal lands covered by the rule.

“The Biden Administration bypassed previous requests to Congress for field hearings and for leaders to hear directly from our Navajo families affected in the Chaco Canyon region,” Navajo Nation Council Speaker Seth Damon said in a statement Tuesday. “It is important that the federal government consider and work with our Navajo allottees to further advance development.”

“The Administration must respect our tribal sovereignty and what the government to government relationship entails,” Damon continued. (RELATED: Missouri Utility Warns Of Blackouts As Biden Administration Considers Shutting Pipeline) 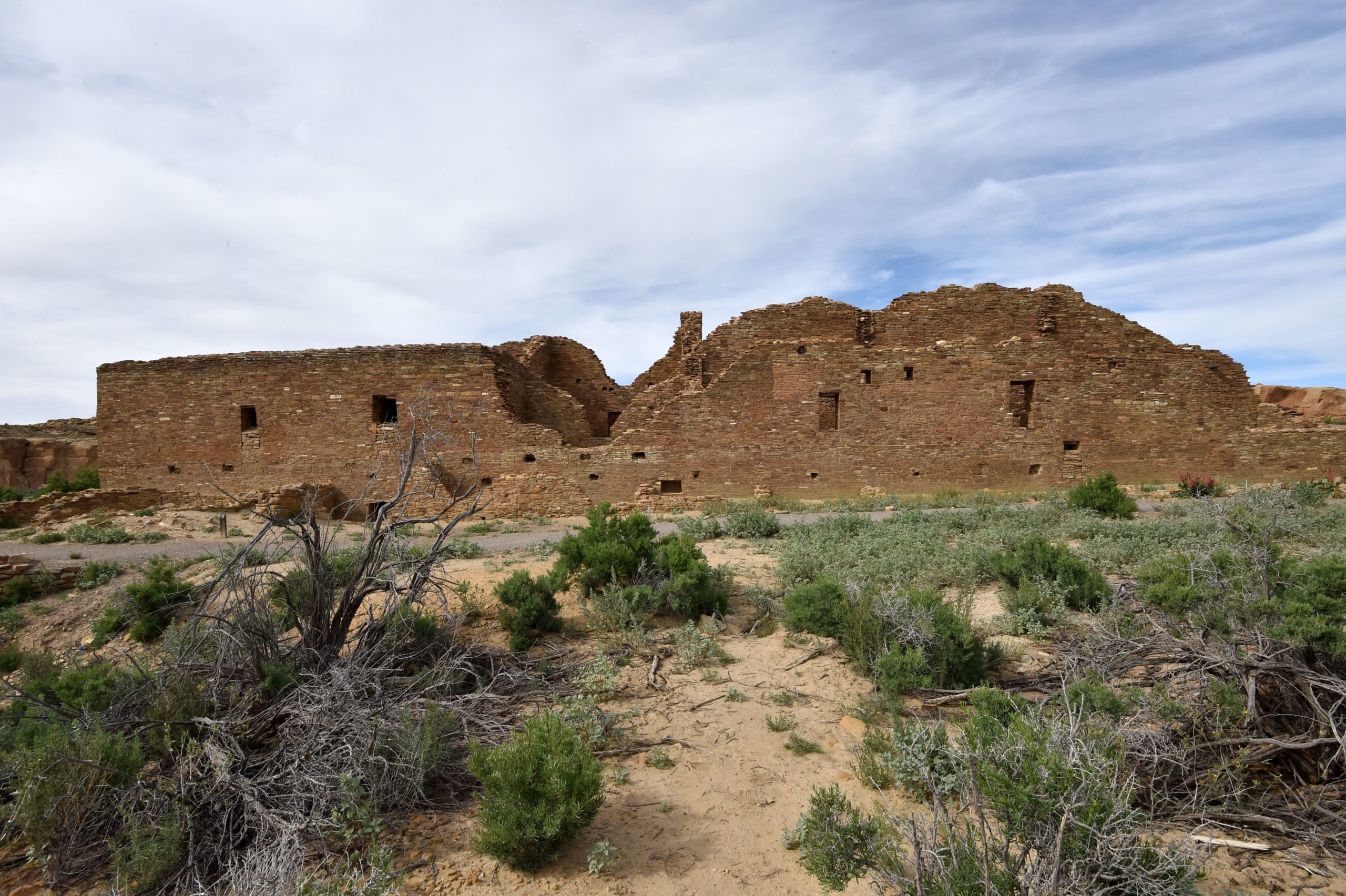 The ruins of the Pueblo del Arroyo house built by Ancient Puebloan People is seen at Chaco Culture National Historical Park on May 20, 2015. (Mladen Antonov/AFP via Getty Images)

The Navajo Nation previously opposed the ban proposed by the Biden administration, instead advocating for a 5-mile radius around the historic site, according to Damon. Fossil fuel companies return an estimated $90 million per year to Navajo mineral owners, a sum that helps support the largely low-income community, a watchdog report concluded in 2017.

“The White House is ignoring the will of the Navajo Nation, which voted overwhelmingly to support a five-mile buffer that would protect the park while enabling Navajo mineral owners to access their prime oil resources,” Kathleen Sgamma, president of the fossil fuel industry group Western Energy Alliance, said in a statement. “Oil and natural gas development is already done in a way to protect cultural resources.”

Republicans also criticized the administration’s action, noting the indirect harm it would do to Navajo families.

“In the Biden administration’s desperate attempts to appease radical environmentalists, however, they are expanding that protected perimeter to miles outside the park, jeopardizing the ability of Navajo allottees to develop their mineral rights,” House Natural Resources Committee Ranking Member Bruce Westerman said in a statement.

Westerman added that the historic park is already protected.