The “benign appearing 3 mm polyp” was removed from the president’s colon and appeared to be similar to one that he had removed in 2008, according to a memorandum written by O’Connor and dated for Tuesday. Testing revealed the polyp “as a tubular adenoma,” according to the physician.

O’Connor recommended Biden get another colonoscopy in seven to 10 years.

The procedure, which White House press secretary previously described as “routine,” required the president to be put under anesthesia. During this time, power was transferred to Vice President Kamala Harris in a move that Psaki said is “set out in the Constitution.” (RELATED: Jake Tapper Has To Show Biden How To Properly Cough During Awkward CNN Interview) 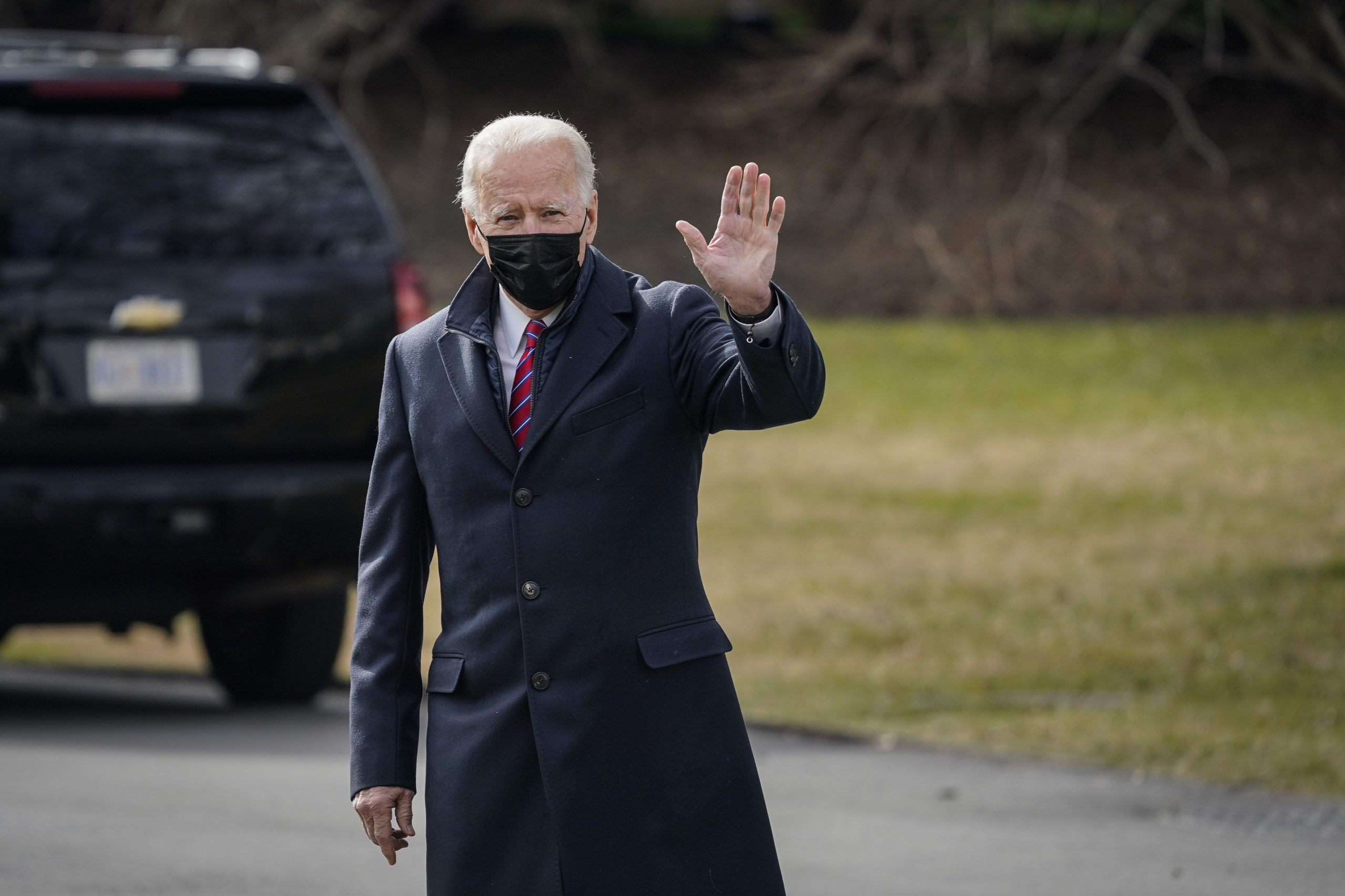 “As was the case when President George W. Bush had the same procedure in 2002 and 2007, and following the process set out in the Constitution, President Biden will transfer power to the Vice President for the brief period of time when he is under anesthesia. The Vice President will work from her office in the West Wing during this time,” Psaki said at the time.

O’Connor issued a report following Biden’s physical and declared him to be a “healthy, vigorous, 78-year old” who is “fit to successfully execute the duties of the Presidency.” The physical came after periodic questions from members of the press as to the date of his upcoming exam. Psaki repeatedly vowed an exam before the end of the year.